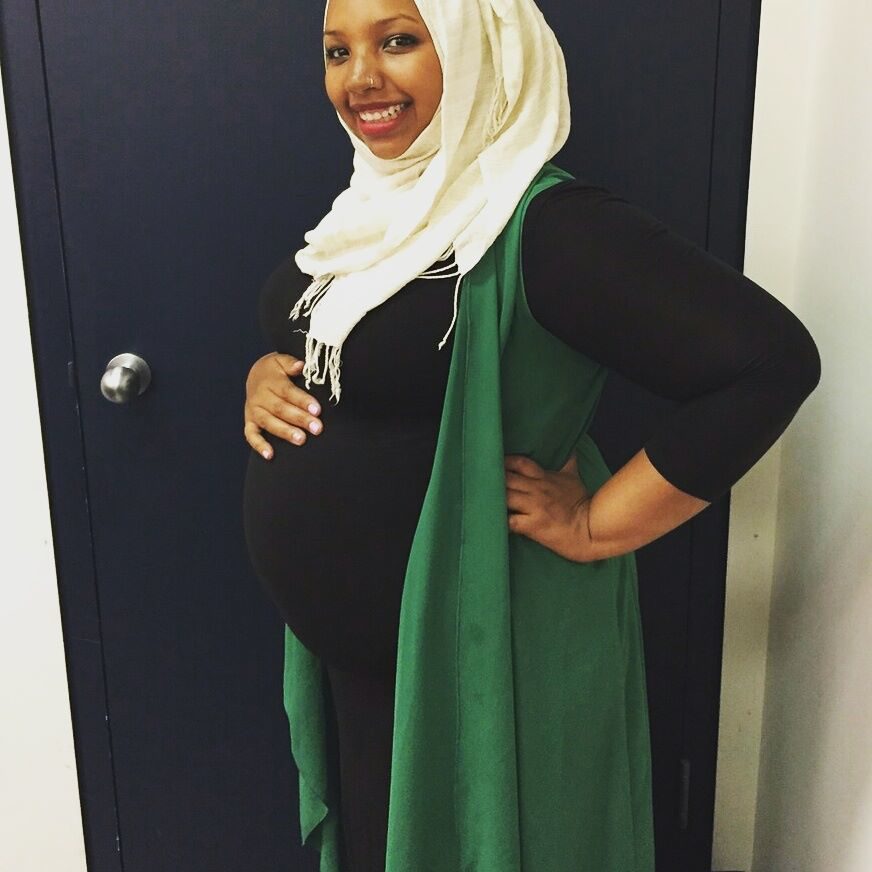 Gilary Massa, the RSU employee who was fired on Tuesday, 14 weeks into her parental leave. (Courtesy Gilary Massa)

An adjudicator has ordered that the human rights complaint brought forward by fired Ryerson Students’ Union (RSU) worker Gilary Massa will be deferred until a formal grievance procedure has been completed.

Josée Bouchard, vice-chair of the Human Rights Tribunal of Ontario and judge in the decision, said in her ruling that “it is apparent that there is substantial overlap between the facts and human rights issues covered by the application and those referred to in the grievance.”

Massa filed the complaint against the RSU and its executive members in February, after she was fired from her job with the union while on maternity leave.

At the time, RSU president Andrea Bartlett called the complaint “redundant” and said she was confident it would be deferred due to the ongoing grievance procedure. She also claimed that Massa’s motive for going public with the human rights complaint was “political,” and not about having a job.

According to Bouchard’s ruling, a deferral of a complaint is not invoked automatically just because the parties are involved in other legal proceedings, but it is up to the tribunal to make the decision to defer based on the circumstances of the case.

Bouchard also ruled that the names of the RSU’s executive members named as personal respondents on the complaint – Andrea Bartlett, Rabia Idrees, Cormac McGee, Obaid Ullah, and Harman Singh – should be removed as parties to the proceeding, saying that since there is no allegation of harassment against any of the executive members individually, they do not need to be specifically named.

“I also find that there is no prejudice to the applicant if the (executive members) are removed, as the application could proceed against the organizational respondent,” she wrote.

Massa and the RSU will continue with the formal grievance procedure through Massa’s union, CUPE 1281, which is the standard way for employers to resolve complaints made by employees.