BREAKING NEWS
Top five COVID-19 safe Halloween activities for students
U SPORTS cancels winter national championships, all games until March 2021
Ryerson’s Jack Layton Chair hosts livestream of educators and musicians during COVID-19
Is your cough COVID, a cold or the flu? How to tell the...
Ryerson to launch a virtual pop-up gallery to raise awareness about sexual violence
Arts & LifePerformance Arts

Laugh your bells off at Second City’s holiday improv show

The two hour show featured numerous mini skits and musical performances that poked fun at the traditions and festivities that society glorifies over these celebratory months.

Ryerson grad Allana Reoch, was one of the six cast members.

She performed one of the most laughed at skits: a housewife admitting she makes her seemingly perfect holiday peanut butter balls only to fatten up her guests. 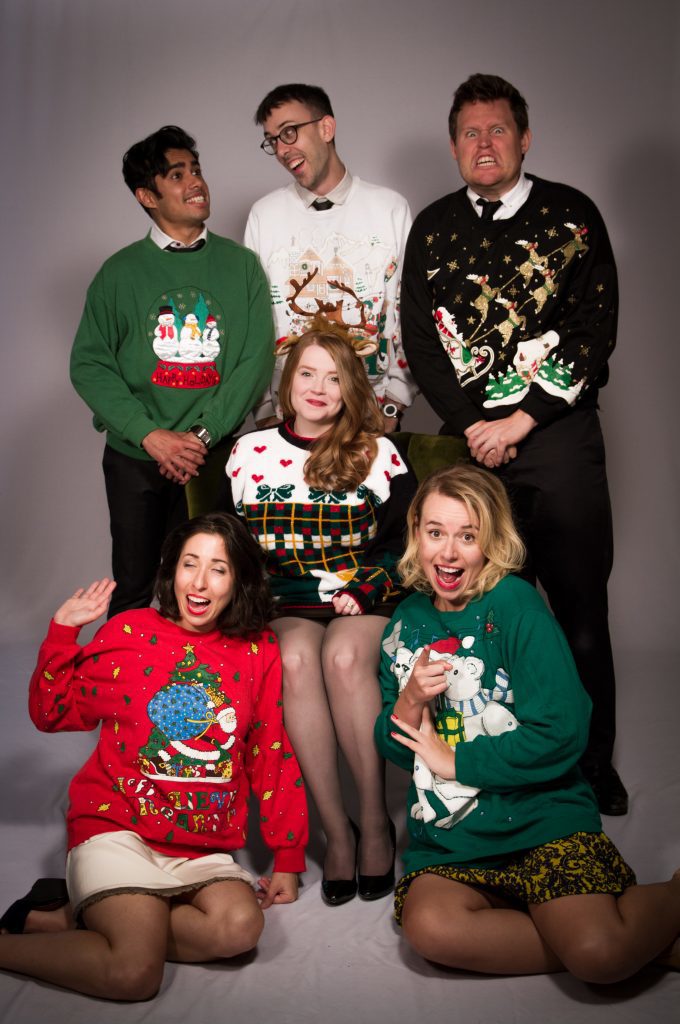 Other memorable skits included Mrs. Claus making a Twitter account, the societal uproar over using the word “Christmas” and the lonely feeling that comes with being a single 30-year-old during the holidays.

But it didn’t stop there, the cast even threw in some Donald Trump jokes, with one of the best performances being the three women performing their Hillary Clinton inspired Nasty dance skit. 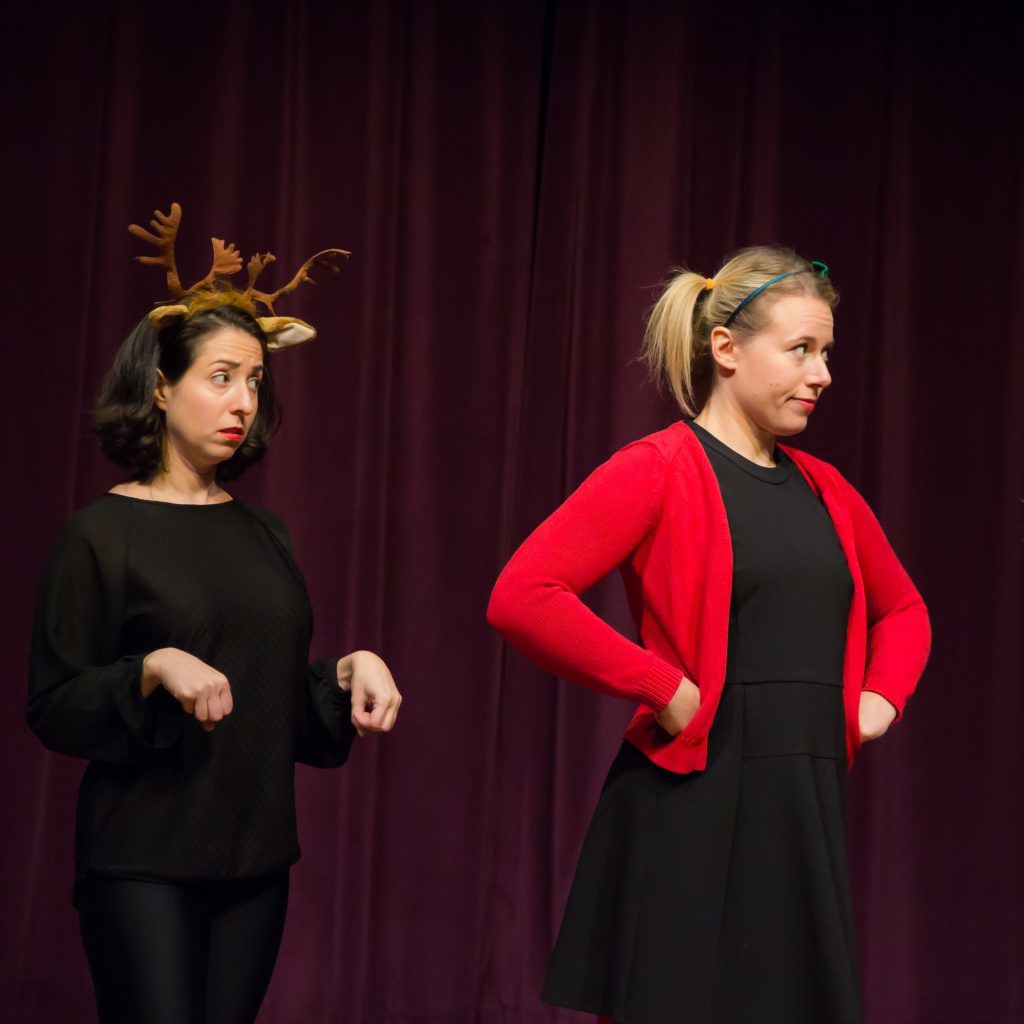 The show ended with the cast performing a real live improv session and taking topics and suggestions from the audience.

Second City makes you want to ditch your tradition of going to see The Nutcracker ballet this year. If you’re looking to laugh at the corniness that surrounds the holidays, then this is the show for you.

Also did I mention that they serve spiked hot chocolate?! 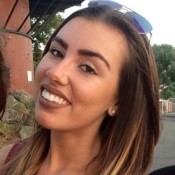