Leading the fight for a new graduate union 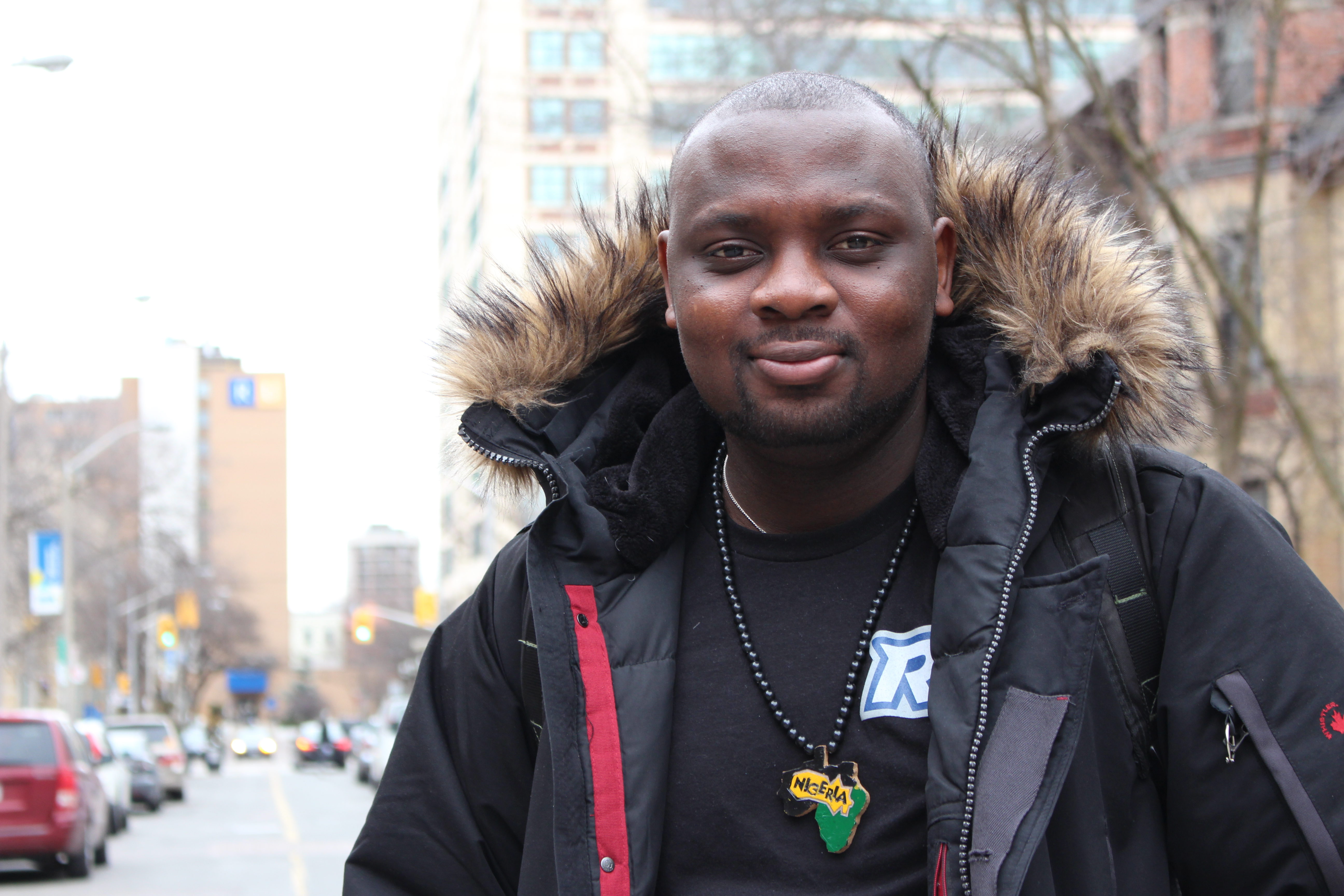 Graduate students at Ryerson University are trying once again to separate from the Ryerson Students’ Union (RSU) and this time, they may get their way.

Ryerson is one of the only universities in Ontario that does not have a separate union for grad students. Instead, their voices are heard through the graduate council, a body of the RSU, that only holds two votes out of the more than 30 seats in the RSU. This means that every time students are looking to get travel funding or grants, for example, they must put forward a motion to the RSU.

Since the first graduate program was implemented at Ryerson in 2000, the graduate student body has grown from 50 students to 2,463, according to Ryerson’s university planning office. Separating from the RSU involves a referendum. If successful, the levy from grad students would begin to fund a separate graduate students’ association at Ryerson.

For Peter Haastrup, a PhD candidate in the policy studies program, it’s time for grad students to have their own voice:

Haastrup, who completed his undergraduate degree at Ryerson in social work, is one of the grad students working towards separating from the RSU.

At the RSU board meeting on March 2, he helped draft a motion proposing the separation. However, bylaws that were written before the creation of graduate programs in 2000 caused this motion to be called out of order.

Section 7 of the RSU bylaw regarding referendums states that in order for a proclamation of referendum to be submitted, it must have “the signatures of, and other required information relating to, at least 10 per cent of all current members of the association.”

Haastrup said the grad students behind the motion were unaware of this stipulation and that there was confusion over whether they needed signatures from 10 per cent of graduate students, or the entire student population. Back in 2013, when grad students last tried to separate from the RSU, this was also a problem.

“When the school was created, it didn’t have a vision of becoming a graduate school,” says Haastrup. “All the bylaws were written to support the integration of undergraduate students … Now, [Ryerson] has grown tremendously and our student population has increased and with that comes new [graduate] programs.”

Earlier last week, Haastrup learned that the RSU decided it only makes sense for the signatures to come from graduate students. He now has until the next board meeting on April 24 to collect signatures.

Part of his pitch to convince grad students of the value of a new graduate union is the large levy that the RSU receives from the tuition of grad students. Last year, grad students contributed $175,768 in fees to the RSU.

Despite such a large contribution, the needs of grad students are quite different from those of undergraduates. Baki Sibanda, a PhD student in aerospace engineering, who is also working towards creating the Ryerson Student Graduate Union, says these needs include travel and research grants as well as health care and child care.

Carolyn Qin, chairperson for the RSU graduate council, says these needs should be met through decisions made by grad students and that board members of the RSU agree.

“A lot of board members have come up to me … fully in support of this because they felt they had no place deciding, ‘oh should grad students do this or that,’ and for us to have to go through the board to get anything done is a little bit tedious,” she says.

University president Mohamed Lachemi said that he remains impartial, and that it is up to the students to decide.

Sibanda and Haastrup said they also have the support of the current RSU president, Obaid Ullah, whose term ends this year.

In a Facebook message to the Ryersonian, incoming RSU president Susanne Nyaga said she looks forward to having a conversation with grad students about their own union.

“At the end of the day our goal as a union is to represent our membership and their needs. If the graduate students don’t feel represented then a conversation needs to happen as to why and if the best solution is for them to separate then I don’t think it is our place to fight it,” she wrote. “I think we should be looking at ways that the RSU and the new union or association [they] create can collaborate at the best interest of both our memberships.”

Haastrup said a partnership with the RSU is favourable for a new graduate union. The motion itself proposes that the graduate student union “would walk hand in hand with the RSU.”