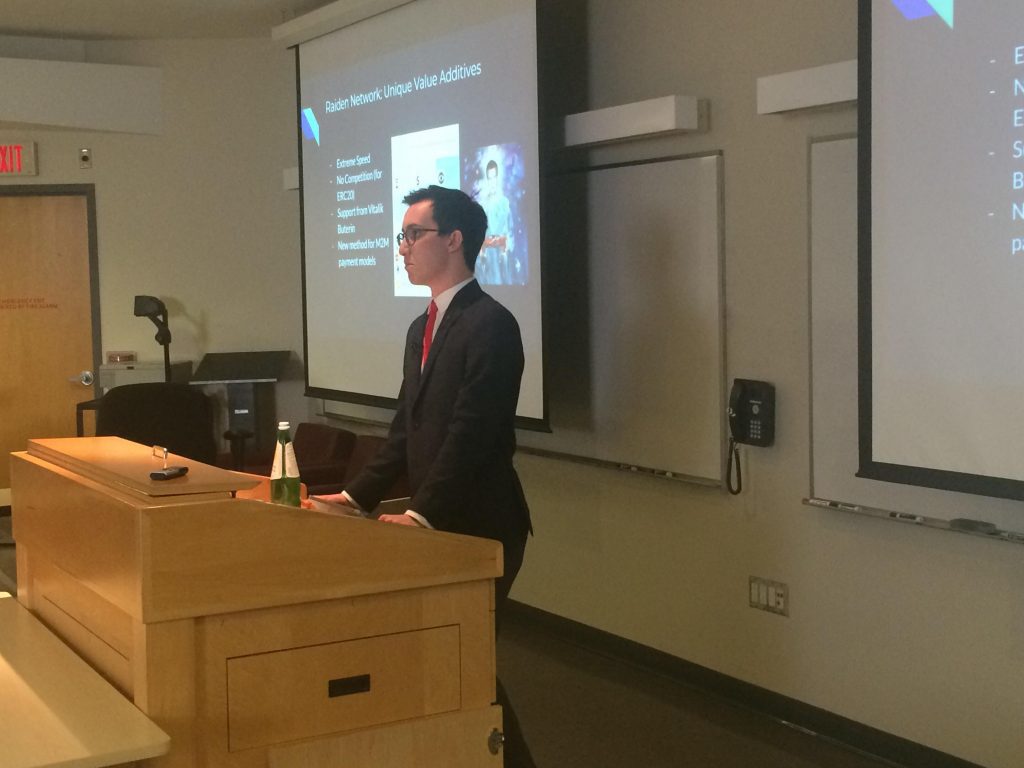 That’s what Antony Chiesa, a third-year business management technology student, had to say about cryptocurrency during his lecture on Monday afternoon.

Chiesa is giving six lectures on the topic at Ryerson, and said that it’s better than our current monetary system in so many ways.

“A lot of people don’t trust banks,” he said. “The thing about cryptocurrencies that are focused on making transactions between people and sending money, is that you don’t need to have money. Blockchains go beyond sending money between point A and point B. They can facilitate statistics resources, they can facilitate supply chain resources, games, web hosting, cloud storage. They can do basically anything we already have, but more secure, more verifiable, (in a) more distributed fashion.”

Chiesa has been interested in cryptocurrency for a long time. Cryptocurrency refers to digital currencies such as Bitcoin.

He read the “Bitcoin white paper” back in late 2009, which he said is the key to understanding Bitcoin and cryptocurrency for people who have never heard anything about it before.

“If you are literally (a) fresh fish out of water and don’t know anything about Bitcoin, or cryptocurrency or blockchain in general, look it up right now: Bitcoin white paper,” Chiesa said. “It’s going to give you the original schematic diagram and explanation for how Bitcoin works.

“It’s really easy to understand, its like an 11-page document. (Read it) and you’ll fully understand how blockchain works.”

Chiesa started mining Bitcoin in late 2010, when he almost mined a full coin. He’s also done work online, in which he’s been paid entirely with Bitcoin.

It’s as much a part of his life as traditional money is a part of ours.

“I’ve purchased a lot of digital items (with Bitcoin), I went to a restaurant and paid with Bitcoin. In Florida there’s this bar down there, they take payment in bitcoin,” Chiesa said. “Whenever I want to settle scores with friends, oftentimes we just use Bitcoin.”

He said he’s always been interested in cryptocurrency before he came to Ryerson, but now school and his interest in Bitcoin are beginning to merge. He joined Blockchain Ryerson, a group on campus that connects those “who are interested in and have a career using blockchain technology,” according to their Facebook page.

“Once I saw that Blockchain Ryerson became a thing on the Facebook group, I was interested in becoming as much a part of it as I possibly could,” he said.

As for students at Ryerson, Chiesa said that cryptocurrency is important for them to know, regardless of what program they’re in. 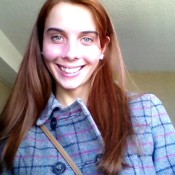