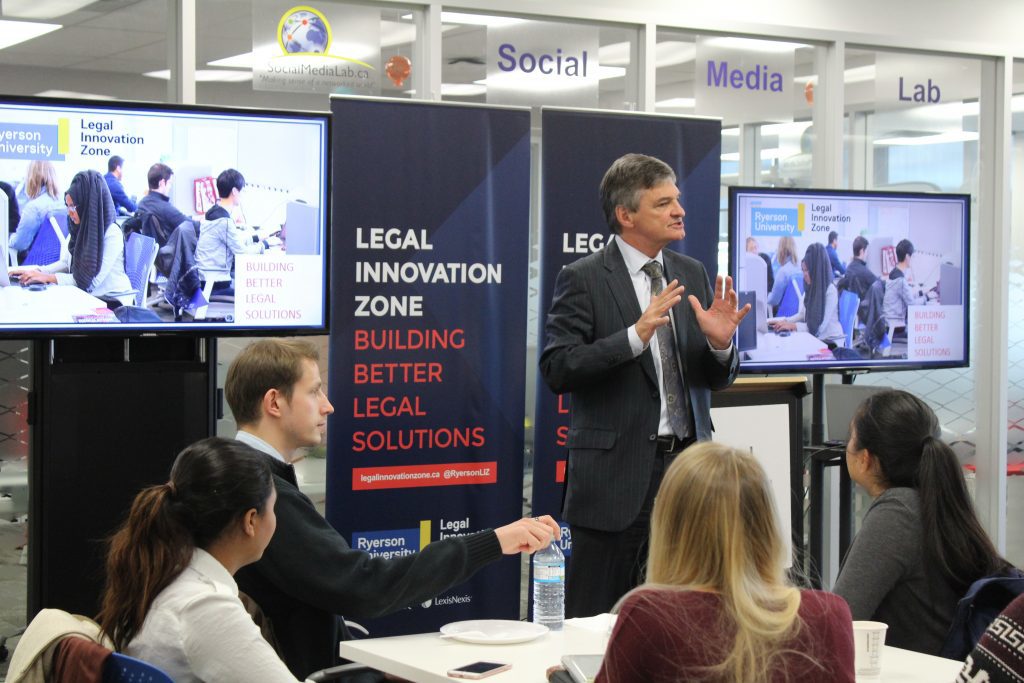 The Legal Innovation Zone at Ryerson received a $50,000 grant from the Law Foundation of Ontario to research how technology innovation can give young people better access to the Canadian justice system.

“We invited a call for applications and the Ryerson Legal Innovation Zone submitted an application which we approved. It has a reputation for doing cutting-edge work looking at exactly this issue, how tech can be used to meet legal needs, and so they were a natural partner for this kind of project,” said Tanya Lee, CEO of the Law Foundation of Ontario.

The Legal Innovation Zone, based on Ryerson’s popular DMZ, is an integral part of Ryerson’s legal education community; it is a co-working space and startup hub for the law industry. As its website says, the zone aims to develop innovative technologies to evolve the Canadian legal system.

Lee said, “We hope that it brings not only the Legal Innovation Zone and the Law Foundation of Ontario together to work, but also experts in tech, youth-serving organizations and of course youths themselves.” Once the project reaches a later stage, she continued, “The Legal Innovation Zone will be reaching out to Ryerson students to see if they’d like to join in this project in some way.”

Ryerson president Mohamed Lachemi said, “I think that the legal profession in general, the legal sector is in need for innovation. Our students are here to challenge the status quo and that is part of what we want to do.”

Since Ryerson was handed the English version of the inaugural Law Practice Program (LPP) in 2013, it has tried to bridge the gap between technology and law. The LPP is an alternative to the traditional articling process that law students complete during their degree.

Instead of being placed at a law body (like a firm or the government) for eight months, participants in the LPP spend time gaining practical legal training at Ryerson in combination with a hands-on placement. Ryerson also houses a Law Research Centre.

Gina Alexandris, the director of the Law Practice Program, said, “The Ryerson Law Research Centre brings together a bunch of academics talking about legal issues. That predated the LPP, and when the law society gave the contract for the LPP, that was our first step toward law school innovation in some of the experiential hands-on learning.”

In October, Ryerson submitted a letter-of-intent to become an accredited Canadian law school. It has received mixed reviews, some saying the elements of the proposal were not innovative or unique in Canada, while others say a focus on technology — like what the Legal Innovation Zone inspires — is exactly what Canada’s justice system needs.

Sean Robichaud, a criminal lawyer in Toronto, said, “What I see with Ryerson is something that’s very different because there seems to be a lot more emphasis on the practice of law using technology and a lot of the methodologies that are going to bring law into a modernized kind of practice.” 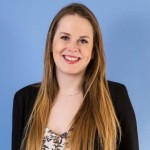