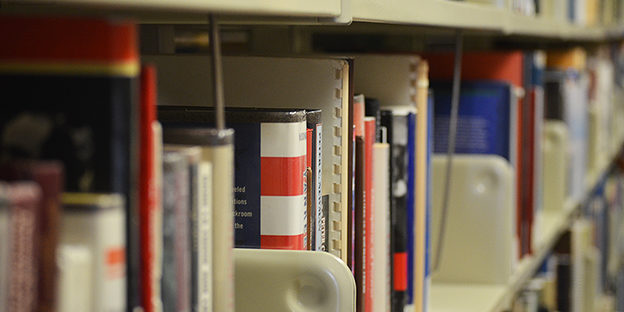 Ryerson renewed an agreement with the University of Toronto at the beginning of the month that pays for graduate students and faculty to borrow U of T materials that are not found in Ryerson’s library.

Schmidt said she wants to hear more from students about what materials are missing in Ryerson’s collection, but the renewal of the U of T agreement is slowing these conversations.

“If everybody is going to U of T without talking to us,” she said, “we’re basically paying for them to not talk to us about what we need in our collection.”

The U of T Direct Borrower’s Agreement was created in 2010 after U of T began charging fees for outsiders to access their resources. Ryerson signed on under a blanket fee for another year of access at the beginning of September, as reported in last week’s edition of The Ryersonian.

Ryerson president Sheldon Levy said when U of T started charging for access, Ryerson asked itself whether students would be better served by the university paying U of T for continued access or putting the resources into the school’s own library.

“It was very, very clear that it was to our students’ advantage to continue that relationship with the U of T (library),” he said. “We did it out of urgency to make sure our grad students, and students in general, were not harmed in any way to all of a sudden having limited or no access to a resource that is really up the street.”

“It is my opinion that (the money) is better invested in our own collection,” she said.

Schmidt said she would like to know what exactly students are borrowing from U of T so Ryerson can analyze how much it would cost to buy those materials.

“To say that we can’t get something is a bit of a misnomer because there are many things that can be obtained these days,” she said.

Schmidt hopes to engage with people who are using U of T’s resources to get a better idea of what Ryerson is missing in its collection.

“We’re talking to (U of T) about what information they can provide for us,” she said.

Val Lem, a subject librarian for arts courses, said he thinks students are not fully cognizant that the library is there to help them find resources.
“I don’t get too many individual requests to buy things,” he said.

Lem said there are other issues to keep in mind.

“If it’s a new course, we’ve started buying stuff for it, but it takes a while to build up a collection,” he said. “You’re not going to have all the old stuff that’s out of print.”

He said that the borrower’s agreement with U of T is a recognition that it’s hard to build up Ryerson’s retrospective collection once books go out of print.

Levy said that Ryerson is always thinking about resource acquisition, but that more and more acquisition these days is in digital content.

“We’ve been very lucky because of digital resources available; we’re able to increase dramatically the holdings of the library without needing the physical plant necessary to hold it.”

Schmidt reiterates that the U of T agreement has only been renewed for one more year and hopes that students start connecting more with the liaison librarians.

Levy, on the other hand, doesn’t see the relationship ending any time soon.

“Like every agreement it has a renewal date, and my expectation is that as long as the rates don’t go up dramatically, the administration will probably renew it,” he said. 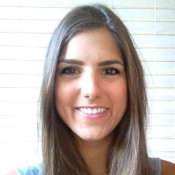