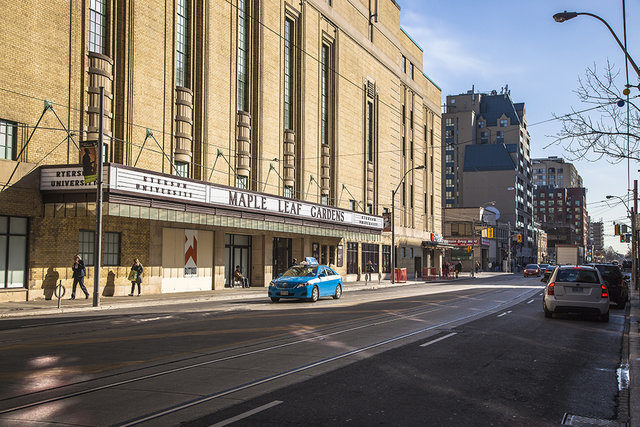 Ryerson’s Mattamy Athletic Centre has been nominated for an award from Heritage Toronto for its recent renovation.

It’s one of four finalists for the 39th Annual Heritage Toronto award in the William Greer Architectural Conservation and Craftmanship category.

The category is designed to honour buildings which have re-used city space while incorporating elements of their past, said Heritage Toronto Marketing Director Stacey Fowler.

“It’s about taking an old building and making a new use for it,” she explained.

The Mattamy Athletic Centre plays a special role in Toronto’s heritage as Maple Leaf Gardens, the former home of the Toronto Maple Leafs.

But the building sat empty for a decade after the Leafs moved to the Air Canada Centre. The renovations, completed in 2011, respect the original exterior walls, roof, and rafters of the Maple Leaf Gardens building.
Now home to the Ryerson Rams, the building features an NHL sized rink, fitness centre and multipurpose court as well as a Loblaw’s grocery store on the lower level.

Ryerson President Sheldon Levy said he is honoured that Ryerson was nominated and the project is an example of the university as a “city builder.”

“Everything, the entire project that we and our partner Loblaw’s undertook … every aspect of it was to preserve the building, the feel and the heritage. That was the over guiding principle,” he told The Ryersonian.

Levy said every detail in the renovation, from the seats being placed in a particular way, to the ice relative to the players’ boxes, was to reflect the history of the building.

Fowler praised the restoration of the original marquee and the incorporation of an existing mural into the final design, as well as the mixed-use of the space.

“You’re setting it up so that the public can go there, get their groceries it’s just so nice to see that place have life again,” she said.

It’s just so nice to see that place have life again.

Other nominees in the category include a restored hat and fur company and a church from 1890 which has been transformed into residential lofts.

Maple Leaf Gardens, which opened in 1931, was home to 12 sports teams. The Maple Leafs won the Stanley Cup there 11 times.

It also welcomed icons such as The Beatles, Elvis Presley, Winston Churchill and Muhammad Ali and was named a national historic site of Canada in 2007.

The winners of the Heritage Toronto awards will be announced at a ceremony on Oct. 15 at the Royal Conservatory of Music’s Koerner Hall. 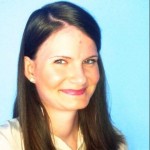