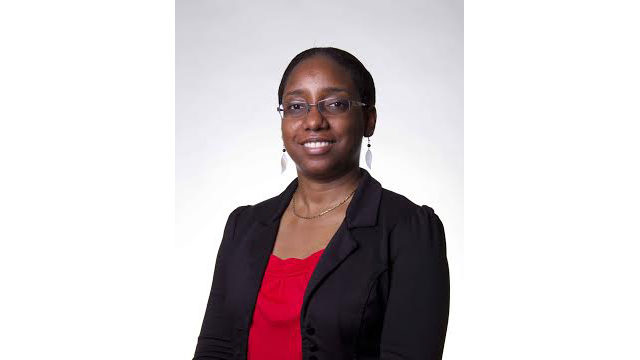 Viola Desmond was an African-Canadian who was arrested in 1946 after refusing to sit in an all-black section of a movie theatre. Every year the BHAC celebrates her legacy through awards and bursaries. The Viola Desmond bursary and three newly named awards — The Anne Greenup Faculty Award, the Andrea Elaine Lawrence Staff Award and the Zanana Akande Award — will be handed out to these deserving candidates:

This is the first year bursaries will be awarded to outstanding black women. They will be handed out to a Grade 12 student from Oakwood Collegiate named Hoda Abdel-Gabar and a third-year Ryerson University social work student, Omnia Abdorbo.  Professor Emeritus Carole Chauncey donated these bursaries.

The Anne Greenup Faculty award is named after the first president of The Coloured Women’s Club — the oldest black women’s club in Canada. This year’s recipient is sociology professor Nicole Neverson.

Neverson received a nomination from her peers because of her work with Peter Rosenthal, a social rights lawyer. Their research revolved around the issue of marginalized individuals who have been Tasered by police. She says this subject matter hasn’t always been her interest but is now inspired by this work.

“Since I arrived here at Ryerson, my research interests have evolved, but I’m getting more interested in looking at issues of marginality and how these communities are represented and supported,” she said.

Neverson, who also volunteers with St. Leonard’s Society of Toronto, says that with this award comes responsibility and a sense of assurance.

“Winning the award makes me understand that there are people out there that recognize what I’m doing. It’s sort of like a call to arms to continue to do what I’m doing.”

The Andrea Elaine Lawrence Staff award is named after the first black female officer hired by the RCMP in 1987.  This year’s recipient is Keitha Prospere.

Prospere graduated from Information Technology Management at Ryerson and is currently completing her MBA. As a student, she won many leadership awards and now works with International Student Services (ISS).

During her time with the ISS, there have been improvements made for international students with the development of the International Student Services Work Experience program. In addition to that, there has been better accessibility for off-campus and post-graduation work permits.

The Zanana Akande award is named after the first black woman to hold a cabinet position in Ontario. This year’s recipient is fourth-year criminology student Anisa Hassan.

In 2011, Hassan co-created the Feed Somalia campaign. The campaign grew instantly and raised an estimated $10 million.  Hassan also co-founded REROOTED, where Somalian youth topics and ideas are discussed.  Hassan is a member of the Policing Literacy Initiative. In this program, young leaders discuss Toronto’s police services and community safety.

Hassan is also very active in the Ryerson community. She is involved with the Ryerson Students’ Union, the Muslim Students’ Association, the Tri- Mentoring program and the United Black Students’ Ryerson group .

Hassan says she has attended every Viola Desmond awards ceremony while at Ryerson. She says being recognized is a true accomplishment.

The awards ceremony is intentionally scheduled for the beginning of March. This is to further emphasize the point that discussions about black history should be year round, not just in the month of February. 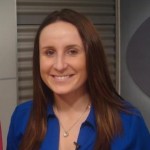