BREAKING NEWS
RSU lays off the majority of its equity service centre staff during COVID-19...
Midwives stepping up to increase health-care system’s capacity in the face of COVID-19
Students and employers adjusting to on-campus job changes
Death and burial during COVID-19
Four people share their working from home routine
Guest OpinionHealthOpinion 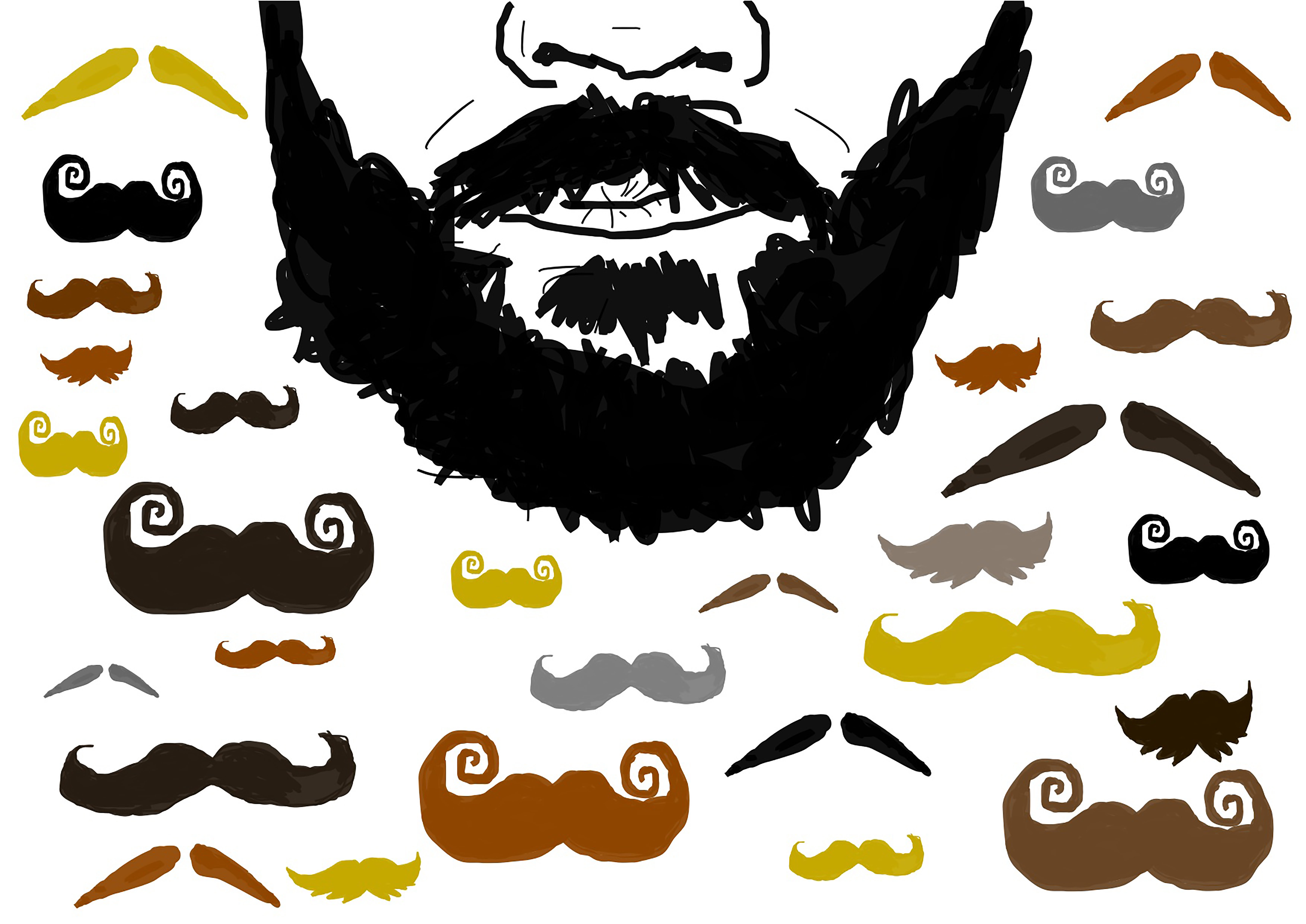 With the abundance of moustaches and beards around the city, surely people must know that Movember is upon us.

Every year when November rolls around you see a lot of people having fun with the campaign, trying (and maybe failing) to grow handlebars or a Monopoly man ʼstache. But sometimes you can’t help but wonder if they have raised any money.

So, I moustache (pun intended) everyone an important question — is it OK to just grow a Mo’ and not donate to the cause?

Men around the world are facing a health crisis that is often not talked about. Gender stereotypes that paint men as “tough” make it difficult for them to come forward and speak about the physical and mental illnesses they may have in their lifetime.

The Movember Foundation, which is the creator and leader of the month-long campaign, seeks to raise awareness for a variety of men’s health issues, like prostate and testicular cancers and men’s suicide. Their goal: “to change the face of men’s health.”

According to the Movember Foundation, 99 per cent of participants talked to someone about their health and 75 per cent of people became more aware of the health issues they face.

So yes, if you look at the awareness part of the campaign, growing a moustache is a totally viable way to take part.

But still, there is so much more to the campaign than one’s ability to grow facial hair. Like raising money, for example.

According to the Movember Foundation, testicular cancer is the most common cancer in young Canadians (ages 15-29). Also, one in five Canadians will experience a mental health issue each year, and three of four deaths by suicide are men.

In over a decade, the campaign has raised over $100 million globally and $24 million in Canada.

It’s like the ALS Bucket Challenge. Sure, you can make a video and get lots of social media shares and raise awareness, but ideally you should donate to the cause.

Raising awareness is great, and I love seeing people have fun with charity campaigns. But to me, it’s much better to grow your ‘Mo and hand over the dough.

Province of Ontario declares state of emergency amid...