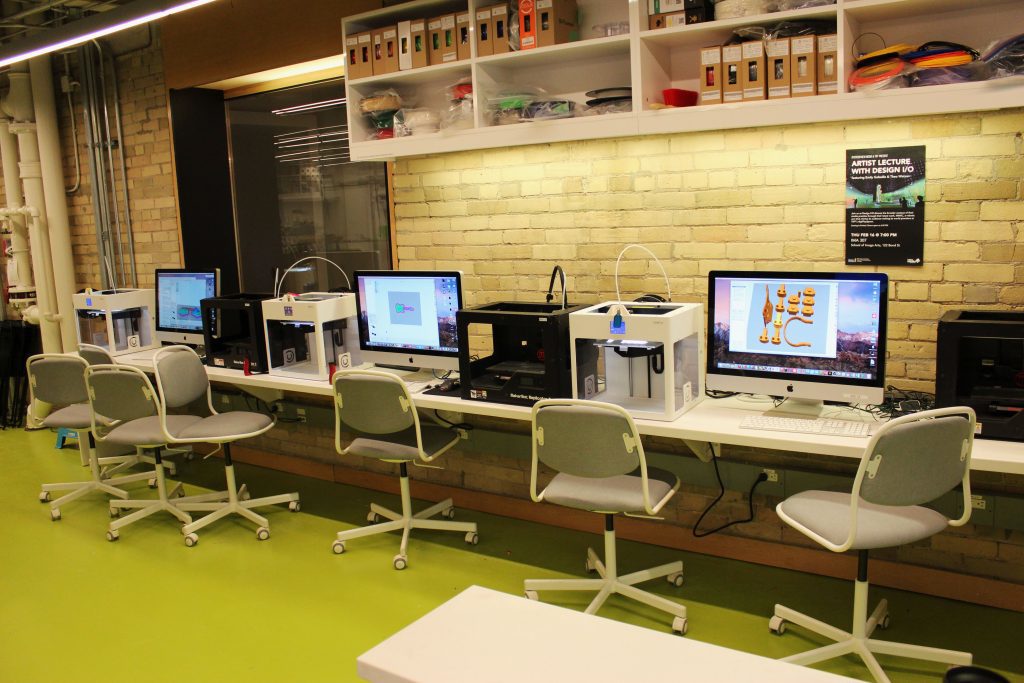 The FCAD Fab Lab is located on the first floor of the Ryerson School of Interior Design. (Robyn Bell/Ryersonian)

Ryerson now has its very own 3D print lab, the FCAD Fab Lab, in the Ryerson School of Interior Design (RSID) at 302 Church St., but it will not be available for all Ryerson students.

The budget for the new 3D print lab was approximately $130,000 which included 15 printers, and the supplies.

Jeremy Littler, a technical support worker for FCAD, said he was very conscious of the money he was spending on the printers.

“We’ve had professional grade printers before and they typically start at $25,000 per machine,” Littler said. “The problem with those machines, in my experience, is that they are no more reliable than what we have and they have massive operating costs, which we would have to pass off to the students.”

From Littler’s experience of working in multiple labs, in previous years students would have to pay $150 to $200 for a project on a higher-end machines. Now, students pay under $25 for the same project.

“My argument is that I would rather have 10 machines everyone can use than one machine students have to line up to use,” Littler said. “Looking around the room now, all the machines are being used.” 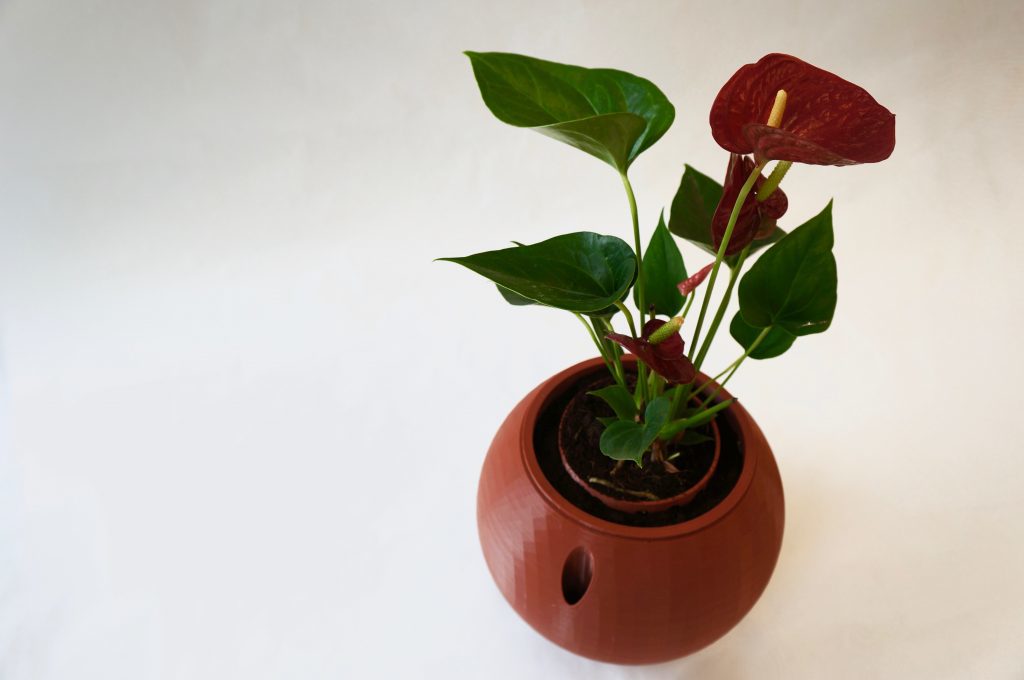 The lab has 15 machines, which all have different functions. Some machines allow for dual colour 3D printing and one machine, which was the only splurge of the new lab, allows for incredibly precise printing on smaller designs, like details on a small chess piece.

The lab officially opened in the beginning of the semester, but students have been able to use the machines since the lab’s soft opening in November. It was a collaborative effort. Members of the RTA faculty were involved in the early stages of planning for the renovation.

The Fab Lab was planned and created by Littler alongside the RSID chair Lois Weinthal, FCAD director of operations Dan Greenwood, RSID staffers Jonathon Anderson and Adrian Kenny, and Ryerson’s project manager Jule Mycan was responsible for the renovation. 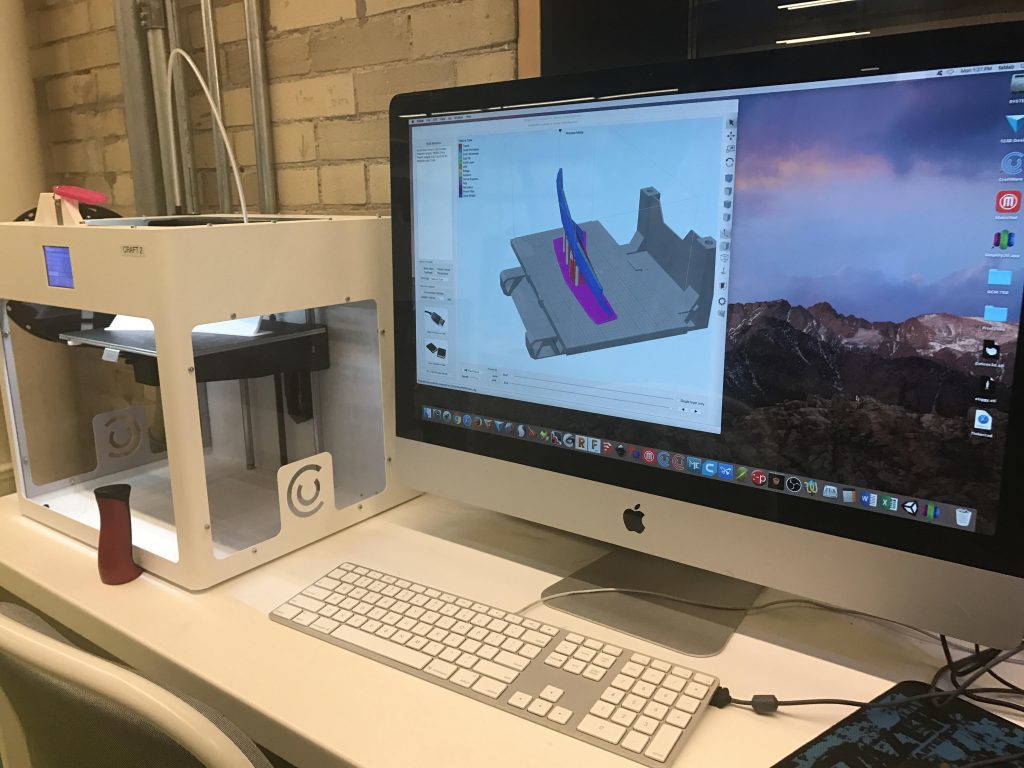 “Almost everyone is 3D printing their projects,” said Hani Gutin, a second-year interior design student. “Everyone is finding ways to create their projects faster now with a more efficient time frame.”

Her project, a model for a larger architectural structure, has taken more than 20 hours of printing so far, and has cost her under $10.

While Ryerson already has the Digital Media Experience Lab (DME) on the SLC’s third floor, the Fab Lab will allow students to have more independence with the machines in the Fab Lab. Littler said they are in the process of creating a certification program among students to give them more freedom. This program would train students to use the software along with the machines, meaning less supervision from the Fab Lab technical staff.

“The experience comes from using the software and designing the projects,” he said. “Not necessarily from the actual printing process.”

How Ryerson’s Transmedia zone looks toward the future