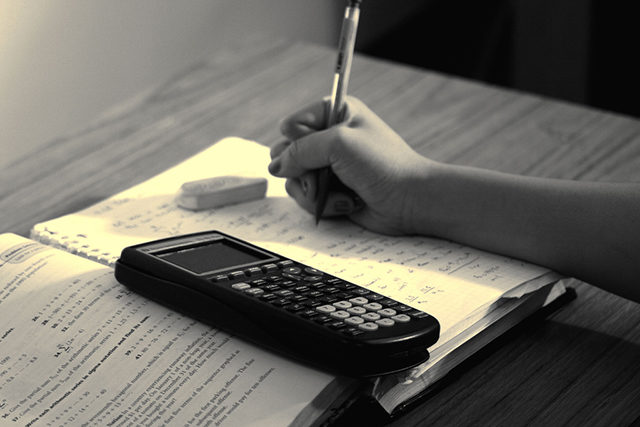 Students no longer have to stress about the security of their belongings while writing exams, thanks to updates to Ryerson’s Examination Policy released on Monday.

Ryerson students will now be allowed to keep all personal belongings with them instead of leaving them unattended at the front of the exam room. Bags can be stored under desks and coats can be kept on backs of chairs. Students can also wear hats and other accessories, subject to inspection.

“We are hoping that these new initiatives … will decrease students’ stress levels,” said Michelle Green, manager of examinations and special projects at the Office of the Registrar in an email. Green said that other exam-based initiatives will be in place this year, including a wellness campaign.

Green said that stress about the security of belongings was a “frequent concern” during exams. “I wanted to remove any unnecessary stressors that we could,” she added.

Green also added that she hopes allowing students to keep their coats and bags with them “will eliminate [theft] all together” during exams, which has been a problem in the past.

“I think that’s awesome,” said Taylor Stone, a third-year professional communication student. “I hate that during my exam, when I’m supposed to be writing, I’m also thinking and worrying about [my bag] on top of everything.”

The new policy does come with limitations, however. All watches are now banned from examinations and baseball caps can only be worn backwards.

“Watches are being banned for a couple of reasons,” said Green. “Smart watches, or ‘cheating watches,’ are sometimes difficult to detect from a non-smart watch.”

As for the caps, “One of our invigilators … pointed out that large brims will make it difficult to see if a student is looking at another student’s paper,” said Green.

A similar policy was launched last year at the University of Toronto, and has been a great success according to Deborah Thompson, faculty registrar and director of undergraduate academic services.

“The results were overwhelmingly positive, students settled down to write their exam faster, and during U of T’s exam period last year there were no thefts reported,” said Thompson.

This latest exam policy change includes confirmation that exams will be moved from the Metro Toronto Convention Centre to the Mattamy Athletic Centre this year. 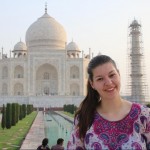