New OSAP strategy will be ready by September, says BoG

For low-income students, the dream of a university education will soon come without the burden of debt, thanks to the new Ontario Student Assistance Program (OSAP) strategy.

The Ryerson Board of Governors held a meeting focused on the university’s financial resources management on Thursday, and education costs are among the most pressing for students. 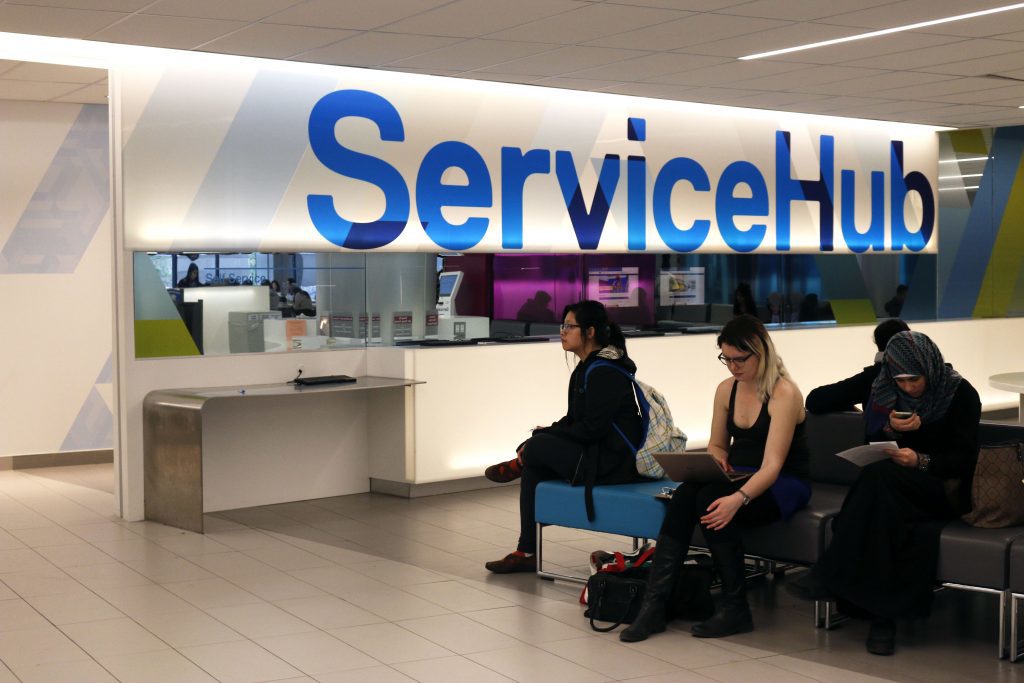 According to the agenda, the province of Ontario will now fully fund the average tuition cost for both dependent and independent students with families that bring in a net income of less than $50,000 a year. This decision was called the most significant change to OSAP in decades.

The changes to OSAP funding were first mentioned in the 2016 provincial budget, as reported by the Ryersonian. The budget itself said that “more than 50 per cent of students from families with incomes of $83,000 or less will receive non-repayable grants that will exceed average college or university tuition.”

Students whose family income is over the $50,000 threshold will have more grants available to them than in previous years. In the past, many students with family incomes that were too high would receive little to nothing, or would defer to the 30 per cent off tuition option.

In an example from the agenda, an economics student living away from home with parents who earn a combined income of $140,000, would still receive about $2,000 in non-repayable grants on top of a $5,295 OSAP loan. This would leave the student with only $200 unaccounted for.

In another example, a sociology student living away from home would be entitled to about $5,000 in non-repayable grants applicable to $6,613 worth of tuition, with the remainder covered by a large sum of repayable OSAP loans that also cover living expenses.

They say plans for the new OSAP are still being implemented, but will be ready by September of this year.

Ryerson tuition fees one of the lowest in Ontario