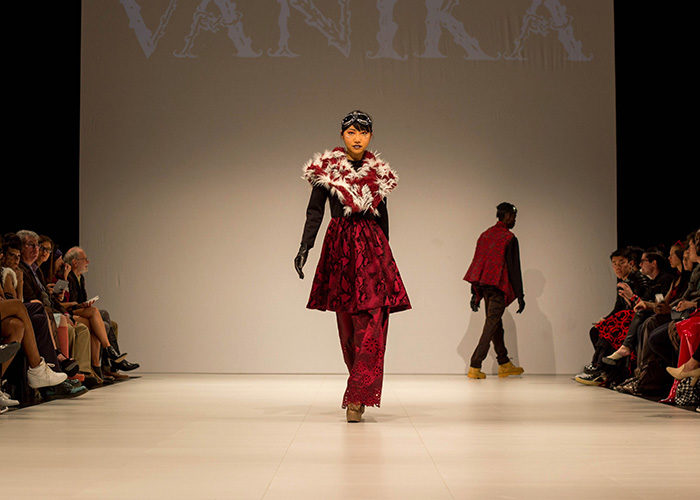 The tents might not be going up at David Pecaut Square this October but Ryerson fashion students will carry on without Toronto Fashion Week (TFW). The event, that used to be the first chance for eager students to gain fashion industry experience, was cancelled in July after IMG Canada pulled out as the sponsor.

Despite the initial shock, members of the Ryerson School of Fashion aren’t worried about the future of students seeking industry experience.

“[TFW] was one of the first things I did in the actual fashion industry and it was a really great opportunity to see the behind the scenes but there are so many other opportunities being in Toronto,” said Jill Rosenzweig, a fourth-year fashion communications student.

Daniel Drak, associate professor and one of the instructors for Mass Exodus said, “To lose that institution (TFW) is not that inspiring for first years, but the experience of working on fashion week, I don’t think is lost.”

There are organizations, like Toronto Fashion Incubator, that provide hands-on industry experience to students looking for internships.

Fourth-year student Nadia Ebrahim worked directly with the executive director of Fashion Art Toronto, Vanja Vasic, when she interned for them in 2015.

As Henry Navarro, associate fashion professor and the other instructor for Mass Exodus, put it, “Toronto Fashion Week was a beautiful spectacle with no followup.”

Exciting, but not challenging

Mary Young, a 2014 fashion communications graduate, wasn’t surprised when she heard the news of the cancellation. Now that she’s launched her own label, when thinking back to her time volunteering at TFW, she doesn’t see much value in the experience.

“Volunteering was exciting, but it only represents one per cent of what the actual industry is like,” she said. She explained that volunteering entailed greeting and ushering attendees and dressing models. Young said that after first year, most students look for something more challenging.

Navarro argued that participating in the Mass Exodus course offers students much more advanced skills. “[TFW is] a limited internship in the scope of [students’] skills. Once in second or third year, it’s not a rich learning environment.”

Graduates of the fashion design program showed their collections at David Pecaut Square but “for young designers recently out of school, there was no money in participating in Fashion Week,” said Drak.

Cara Cheung, a womenswear designer and 2010 graduate of the fashion design program said, “The timing of Toronto Fashion Week was a problem. It happens after the buying season.”

Cheung added that she stopped showing her label at TFW when she wasn’t getting the financial return she was expecting.

TFW normally occurred a month after New York Fashion Week, which meant that it took place a month after the peak buying season. Young designers like Cheung weren’t getting the attention of retailers and it became apparent that physical presence at TFW was no longer necessary.

Now, the trend has turned toward showing in studio, online or constructing innovative installations or lookbooks rather than paying the upfront fee to participate in TFW.

The future of Toronto’s fashion scene

Young said she believes that if the new women’s fashion week focuses more on growing brands rather than “the big names like Mackage and Joe Fresh,” it will be beneficial to the Toronto industry.

Drak added that his students are currently investigating ways of promoting young Canadian designers outside of the costly model of a traditional fashion week.

As for the future of the industry, Daniel Drak said, “In the coming years I think a really interesting story will develop.” 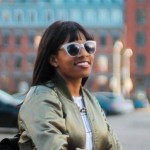