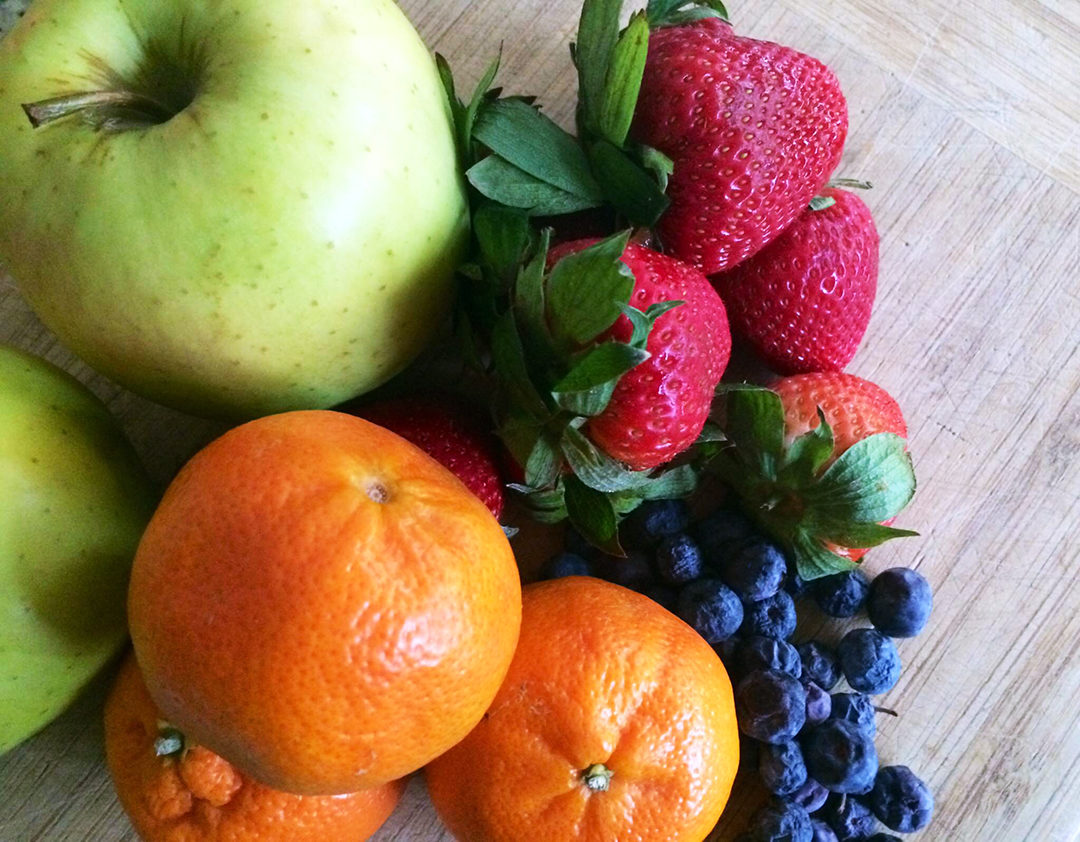 One of Ryerson’s newest student groups is working on a plan to help elementary schools provide students from low-income families with healthy meals.

“One third of every food bank user is a child, so we can see an issue that we still have poverty, we still have children going to school without food and that’s something that they don’t have a choice in,” said Orelle Fitoussi an executive member of NutraRights.

The campaign, called Feed 4 Weeks, was inspired by a trip to McDonalds a few months ago where members of the new group noticed how many students ate there.

NutraRights was approved by the Ryerson Students’ Union as a student group in October 2015. The club wants to raise awareness about nutritional rights and food insecurity within Canada.

Said Maryam Ali, the president and founder of the club:

“The major concern about nutrition is how little people know about the available non-profit organizations that have established a means to help reduce food insecurity in Canada and around the world.”

With little time to plan a large-scale event this year, the club has been working with food organizations and nutritional professors at Ryerson to roll out major campaign ideas that will start in September.

“Our vision not only sheds light on the importance of nutrition and well being, but also food insecurity from a political, agricultural and sociological perspective,” Ali said.

NutraRights plans to volunteer with food banks and community gardens throughout the year.

Researchers with Statistics Canada have found that food insecurity can lead to long-term physical and mental disabilities, which can limit activity at school, at home or at work. It can also cause depression and poor health.

“The biggest concern is that almost four million Canadians are suffering food insecurity and over one million children live in homes which are food-insecure,” said Reg Noble, academic coordinator of the food security program at The Chang School.

Noble recommended that students try and connect with groups that are involved in increasing food literacy since it can also improve their own health and well being.

“Worldwide enough food is produced to provide every person with over 2,700 kcal for every person, per day but we only need around 2,100 to be healthy,” he said.

“Food insecurity and hunger is not a technical problem – it is a political problem caused by a policy environment that creates inequality of access to the resources that will enable people to achieve food security.”