“I’ve never done anything else,” he said with a smile. “I started playing music at the age of seven … It became like a hockey career. When you start, you are unsure but when you are that happy and into a routine, you can’t imagine your life without it.”

Born and raised in Poland, Jaskiewicz’s career in music unravelled after he graduated from the Warsaw Academy of Music. He established his reputation as a conductor with various choirs and operas in Warsaw before moving to Canada in 1984.

Jaskiewicz said he wanted to find a sense of comfort and purpose in Toronto, so he immediately pursued what he loved most – music.

“I came to Ryerson because my sister-in-law was studying here at the time and she saw an ad that they were looking for a music director for a (new) choir,” he said.

Alongside Marie Dowler, an English professor at Ryerson, Jaskiewicz founded the Oakham House Choir in 1984. It was the next school year, 1985-86, when it took its current shape. Jaskiewicz also founded the Polish Canadian Society of Music and the Toronto Sinfonietta orchestra, formerly known as the Musica Antiqua chamber orchestra, that same year. 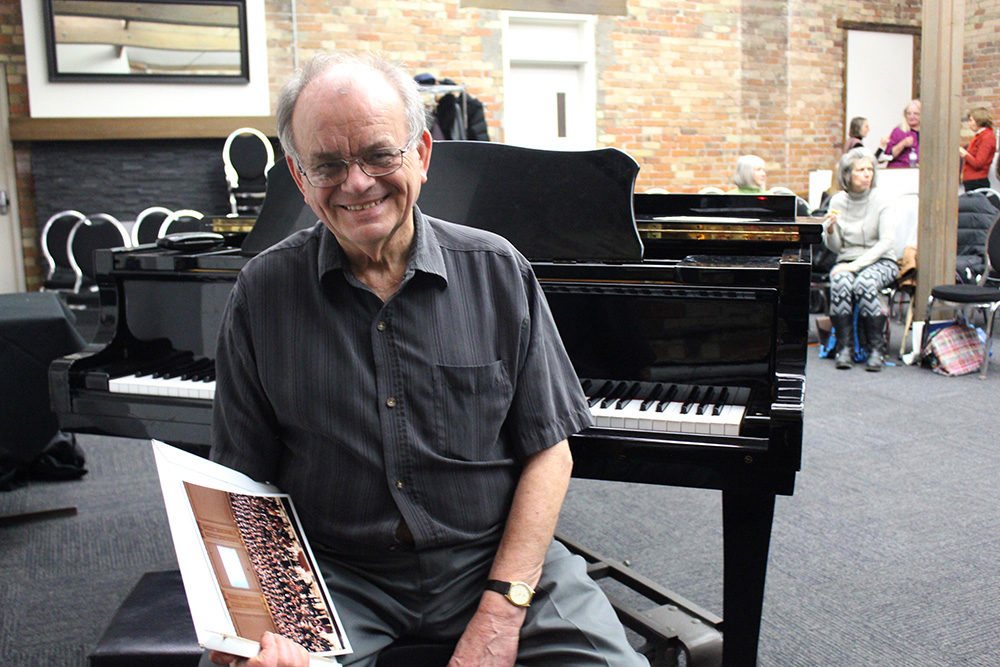 He said he was determined to bring “light and sound” to Ryerson and took every opportunity to compose and conduct with the choir. Jaskiewicz introduced the choir to composers like Tchaikovsky, Dvorak and Karlowicz.

Jaskiewicz said he wanted to stand out from other choirs in Toronto. As both the musical director of the Oakham House Choir and the Toronto Sinfonietta, Jaskiewicz decided to merge the two groups together in order to strengthen his vocalists and take on more challenging pieces of music.

“To me, a cappella is boring. I need more sounds to support the singers … For several years we (Oakham House Choir) sung with small groups of instruments, meanwhile I already had (the Toronto Sinfonietta) orchestra,” he said. “People started to realize that singing with the orchestra is much more exciting and rewarding than just singing a capella. Once we started doing this at Ryerson, it exploded.”

What started with 20 members has now grown to 80 and Jaskiewicz is still open to expanding. Under his direction, the Oakham House Choir performs yearly on campus, accompanies international choirs and has even performed at the famed Carnegie Hall in New York City.

He attributes the community involvement to this success and said that members of his choir do not lack choral experience, but instead are driven by “passion and devotion.” 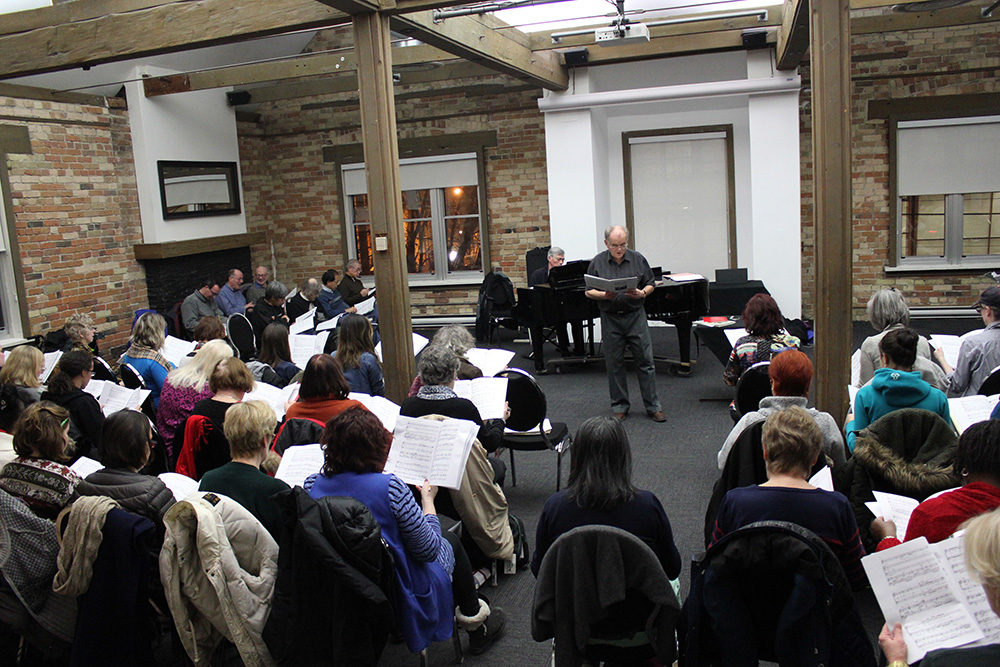 The choir is made up of Ryerson students, current and former faculty members and community members. (Alysia Burdi/Ryersonian Staff)

Brenda Millar is the Oakham House Choir manager and a vocalist. She has been a member for over seven years. Millar said that the opportunity to work with a professional orchestra, soloists and a mixed demographic is what drew her to participate in the choir.

“Working with people of all ages, backgrounds, and experiences is unique,” Millar said. “I imagine there are not many other clubs that bring students, faculty, staff, alumni and community members together.”

“He likes to put his ideas out there and it’s interesting to speak with him about his ideas because he is so passionate,” she said.

Chiasson-Hould also said that Jaskiewicz makes the choir a fun and inviting environment but when performances are near, “he means business.” 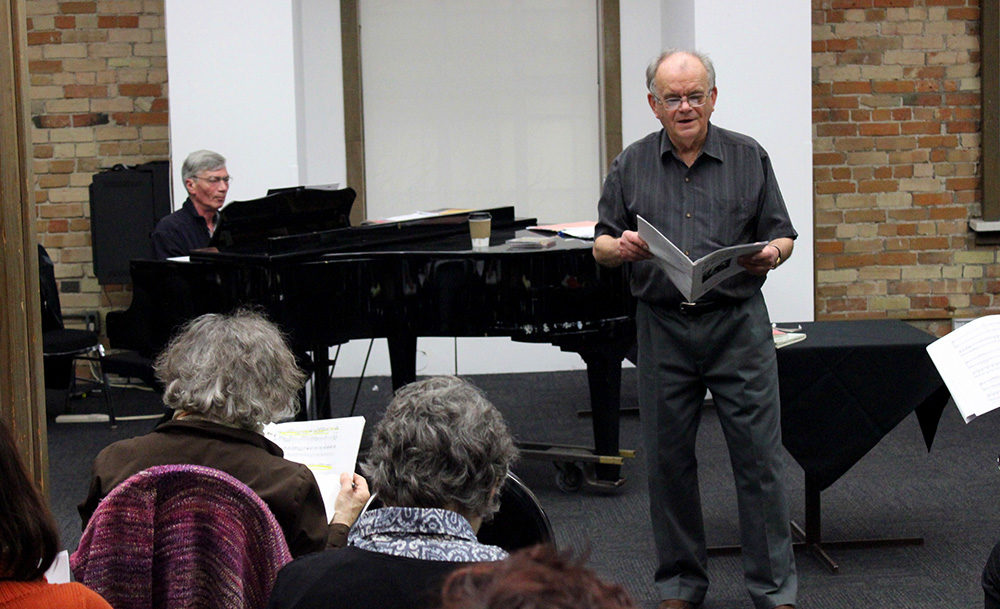 “It’s never boring because you always have new challenges,” he said. “Every concert is like opening a new chapter in my life and this is why I do it.”

Jaskiewicz is not looking to be the next Mozart of Ryerson or a von Trapp family ensemble. He said he searches for students who want to get out of their “radio music bubble” and trust what he is doing.

Thirty years later, he sits in the same room with the same piano in the Oakham House on Gould Street. It’s the same room where he started his journey. Jaskiewicz said he won’t be leaving anytime soon.