The Ohana slate came under fire on Wednesday when two public posts on its Facebook page accused the team of culturally appropriating Hawaiian culture.

“Maybe your VP Equity could comment on why you chose a culturally appropriative name? How it’s native to indigenous Hawaiian culture? It doesn’t seem very equitable. You could’ve just chosen family and not taken from a culture,” one post reads.

The second post states, “Not your culture. Not your campaign,” along with a screen capture of the Wikipedia definition of the word “Ohana.”

Directly translated into English, Ohana means family. But in Hawaiian, the word means more than just family; it means respect and honour for those in your bloodline and for close friends. 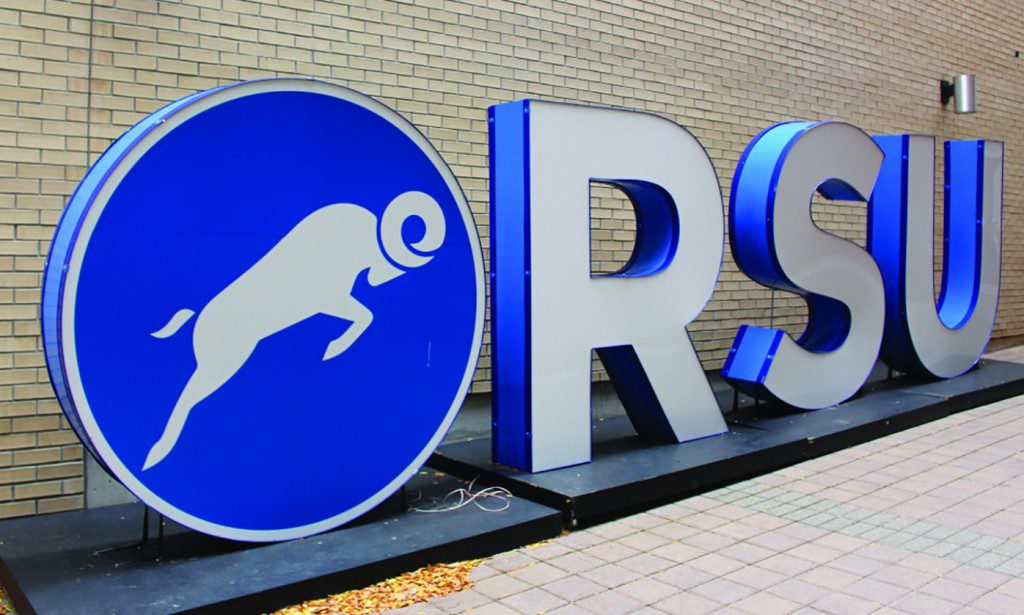 For one Ryerson student, who has asked to remain anonymous because of their experience of being sexualized and stereotyped because of their Indigenous Hawaiian heritage, the slate’s use of “Ohana” reduced her entire culture to a simplified definition.

“By ignoring for the whole 12 (campaign) days, what Ohana actually means and what (Polynesian) people have gone through in order to use that word, is what makes it appropriation,” says the anonymous source. “Because they just used the one word and attached English to it- colonial English- it makes it problematic.”

In the 11-page strategic plan on Ohana’s Facebook page, there is no mention of the Hawaiian definition or cultural association with the word Ohana. There is also no mention of the slate’s plans for the Indigenous students on campus, such as the Truth and Reconciliation report.

“The fact that none of their strategic plan aligns with the cultural significance of using (Ohana as) their slate name, I think that’s extremely problematic,” says the source.

“We recognize the oppression the Hanaka Maoli’s (sic) (Hawaiian natives) have faced in order to keep their language and culture alive today,” reads the post. “There is a thin line between cultural appreciation and cultural appropriation which is why our intentions have been misinterpreted.”

According to the anonymous source, the Ohana team’s spelling of Hanaka Maoli’i in the apology was incorrect. At the RSU debate, Hersi also mispronounced “Polynesian” on multiple occasions.

The Ohana slate decided on its name in January, according to Hersi. Ohana Ted Rogers School of Management director candidate Mathew Catangui, who is Polynesian, came up with the slate name.

“I don’t know if I felt embarrassed or if I felt sad about part of who I am (after the debate.) I was just trying to share something I was as an individual and I was excited that the (Ohana) team was able to accept that and also want to share that. But then it kind of got slapped in my face because of the fact that it seemed like it was upsetting a lot of people,” says Catangui.

RSU vice-president of equity Tamara Jones also said that there is no vetting process for slate names, adding that she warned the Ohana team about their name.

“I told them not to use it basically for the same reasons why they’re under fire now,” says Jones.

According to RSU bylaws, elections materials cannot be “racist… or offensive in any way.” The Chief Returning Officer (CRO) for the RSU election is responsible for determining what materials violate this bylaw, as well as appropriate disciplinary action or disqualification.