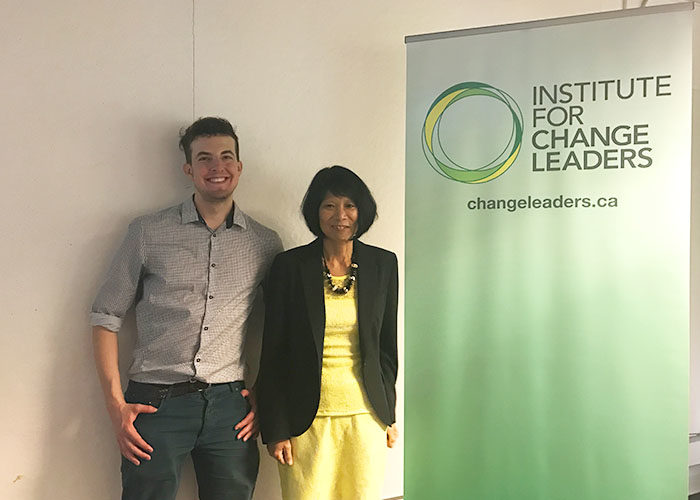 Although this week’s event was the official launch, the Change Leaders curriculum has been in place at Ryerson since 2015. The institute is housed in a small office, however, so far the programming has been offered off-campus. Previous weekend workshops have been offered at Sheridan Centre Mall and North York Community House.

“It’s about the importance of engaging passion,” said Chow at the launch. “It’s about building relationships, finding power when you bring people together.”

The institute has over 20 facilitators that have taught over 1,200 students since last year. It will run three weekend training sessions at Ryerson each year, including one taught by Chow at the G. Raymond Chang School of Continuing Education in winter 2017.

“It’s exciting for students because they meet community members and people from other social movements. They get to see how organizers outside of Ryerson do it and share what’s working – cross-pollination in a way.”

Nikolas Koschany, a recent Ryerson graduate in urban and regional planning and former participant of the program, took the class to apply its lessons to his own projects, which are dedicated to making public spaces more inclusive and accessible.

According to Koschany, who was taught last year by Chow, the curriculum included “how to take collective action, how to take a small idea and make it larger and how to do so in an effective way.” 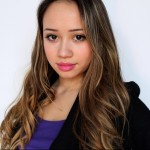