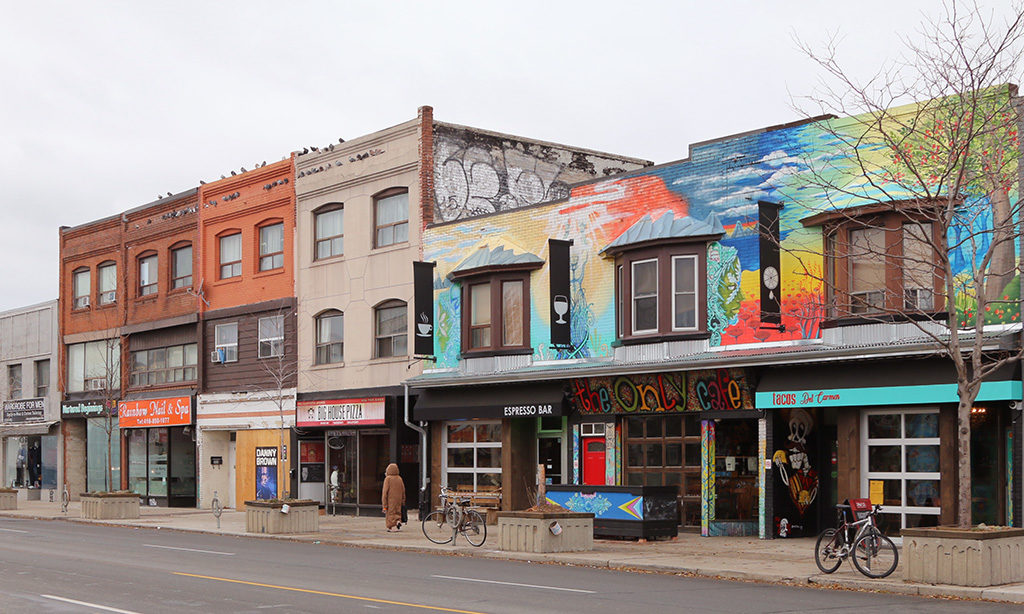 Exchange students are looking for housing in all corners of the city. (Michal Stolarczyk)

Stu McManis, a fashion student from the University of Technology in Sydney, Australia, was excited when he found out he was going on exchange to Ryerson. There was only one problem: he didn’t have a place to stay.

This is a situation many exchange students find themselves in when they decide to go to Ryerson. The university does not offer any housing to these students, only recommendations. So for the most part, they are left out in the cold to find their own place to call home.

For McManis, this quest started shortly after he received a welcome package from Ryerson. A note in the package said, “It is your responsibility to arrange your own living accommodations while at Ryerson. Your exchange co-ordinator and Ryerson International cannot find accommodations for you, but can offer advice on locations and resources.”

A lot of the options were out of the question because they were unfurnished. So, he started to investigate other options. He called Housing and Residence Life at Ryerson. That’s when he learned just how stunted his choices were.

“Two housing units are off limits, they’re only for first- years. And there was another one, but it was special too. So it was no dice,” he said. 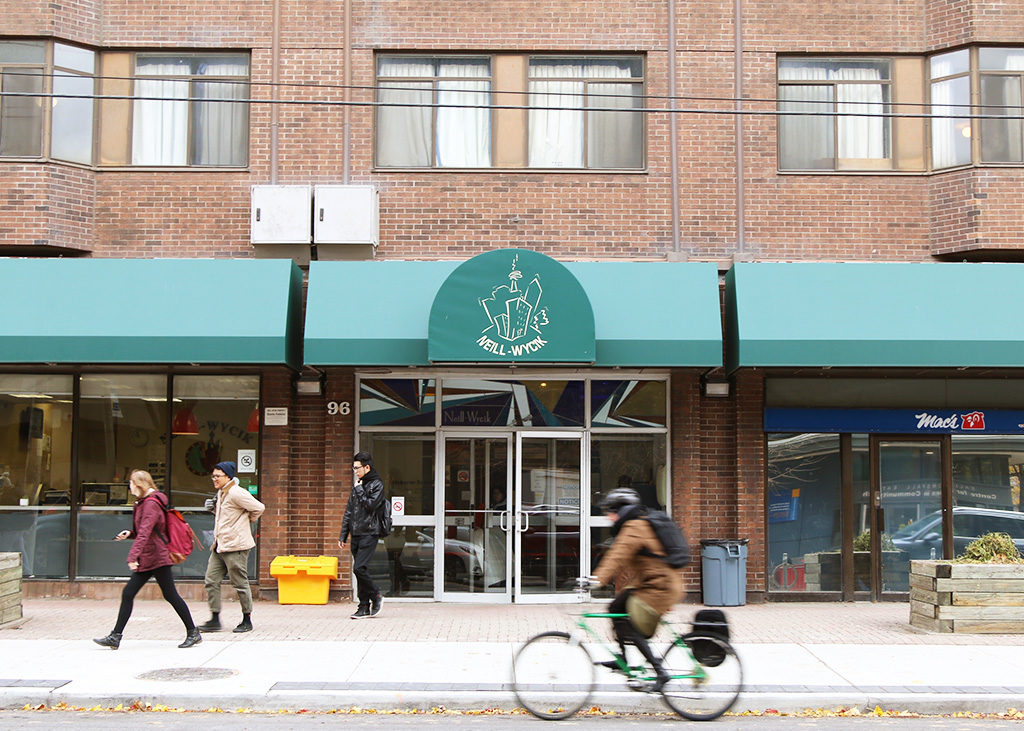 After some Googling, McManis got himself onto the wait-list for Neill Wycik. The apartment seemed ideal. It sat right on Ryerson’s campus, had private rooms and the building had a tendency to be where exchange students gathered. But after talking to some peers, he thought twice.

The reviews he heard from his peers sounded like tenant horror stories. Bedbug-infested furniture and filthy rooms were among the tales he heard from previous Ryerson exchange students at his own school in Sydney.

He took their word and decided he would take his chances on finding his own place.

Martin Chochinov, his exchange co-ordinator at Ryerson, advised against this. He said it is good to be on the list for Neill Wycik because finding houses for the semester in Toronto can be both a stressful and a near-impossible ordeal. Chochinov had sent many email blasts to the domestic student body about helping potential exchange students find housing, but without much success.

But this didn’t dissuade McManis from trying to do it his own way. 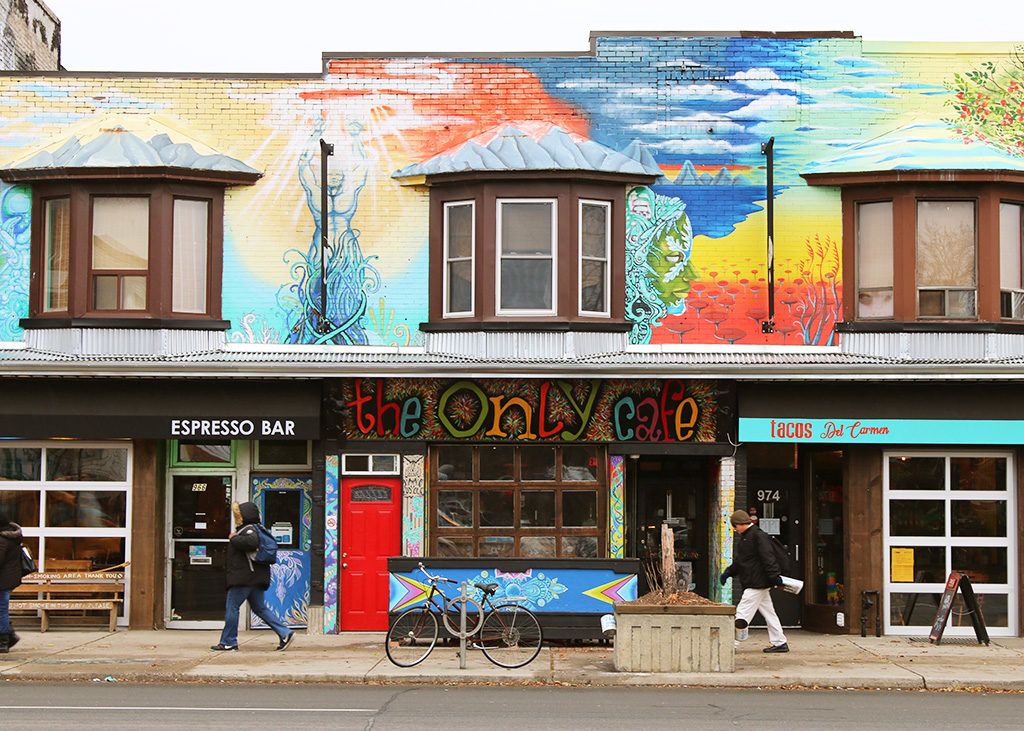 He arrived two weeks before orientation to get a feel for the city. He decided to stay at a hostel called Only Backpacker’s Inn. There he would learn about the experience of house shopping as a student in Toronto.

Hostel life wasn’t too difficult. The hostel he stayed at offered him a clean bed everyday, free internet and breakfast. The only issue with that lifestyle was the lack of a private safe and the constant fear that someone might run off with your things. 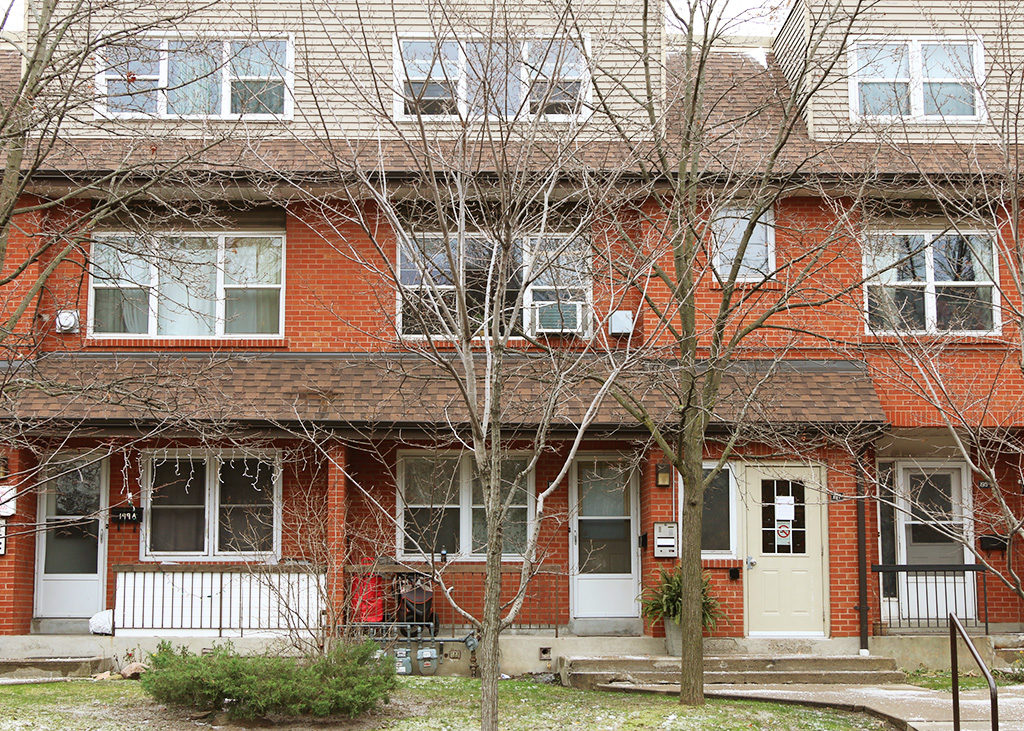 Even though he knew the right websites to use, finding a place was difficult for him because the four-month lease he needed wasn’t too appealing to most landlords.

In one case, he went to meet with a landlord for a place near St. George subway station. He was willing to pay more than the asking price for the place, but was turned down because he wasn’t willing to pay for a whole year’s lease.

Luckily, he found another advertisement on kijiji.ca. This time, the landlord was more willing to go with a short lease. So, McManis signed on for $850 per month. So he signed on, with the only catch being that the apartment is in Etobicoke, a 30-minute commute from campus.

McManis now lives with his 52-year-old retired Swiss roommate. While it’s not ideal, he looks forward to spending the rest of the semester with the peace of mind of knowing he has a place to call home.