OPINION: Love for commuters is not easy 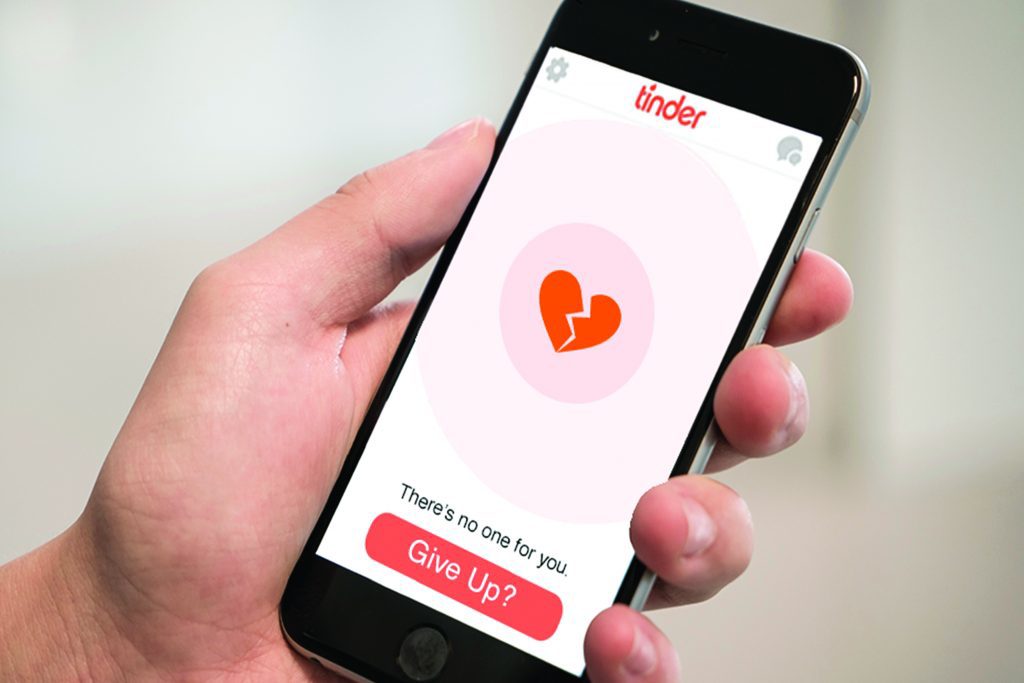 Around Valentine’s Day, there are always articles about the struggles of long distance relationships, or the over-tiring debate of dating apps. One topic that gets overlooked is the difficulty to land a date for people who commute.

I’m a fifth-year Ryerson student, and I’ve been commuting for the past three years. I spend anywhere between four to five hours a day commuting from Hamilton, leaving me with little to no time for a social life.

I’m definitely not alone in this struggle. Ryerson has a large percentage of students that commute from around the GTA, many for just as long as me. StudentMoveTO surveyed 15,000 students in 2015, and found that, “students are spending more than an hour each day, on average, getting to and from school.”

For students still hoping to meet someone the traditional way, as I once naively did, it soon becomes clear that this is next to impossible. In the StudentMoveTO survey, 80 per cent of students who commute between 40 and 60 minutes said the commute discourages them from participating in campus life. As someone whose commute time is a lot longer, I can vouch for this.

And on the off-chance you do meet someone from school, the odds that they also commute are high.

“It’s even worse if they also commute as well, since the only place that’s local to both of you is school,” said Jason Hou, a fourth-year computer engineering student.

Hou says it’s also difficult to date because the course load of his program leaves little time for socializing after commuting. Time seems to be a common issue among students, since Julia Thomson,in her third year of the social work program, agrees.

“I think doing anything social while commuting is really hard because for me, personally, I’m always thinking about what time the next bus or train leaves,” Thomson said.

Sometimes this means that organizing a casual coffee between students turns into a long back-and-forth, comparing schedules and trying to find a time we’re both in Toronto.

When I first started commuting, I tried only dating people in Toronto with little luck. Clearly that wasn’t working, so last year I tried something new. Instead of only checking Bumble in Toronto, I started swiping in Hamilton.

This sort of worked; I was able to see people more often, and could fit dates between work and sleep. But when working long hours in Toronto in class or at my second job, I couldn’t get back early enough. I started to feel guilty about the limited time I could offer, especially when someone I was interested in would ask to hang out. By the time I took the train home, it would be far too late.

Personally, this has an effect on my self-esteem. I was being told by friends that the right person would like me enough to deal with the distance and awful schedule. So what did it say about me that, three years of commuting later, I was still single? Turns out I’m not alone in that.

“It’s more of a self-esteem thing,” said Hou. “The difficulty makes me think I’m not good enough to have people put up with [the commuting].”

Between the lack of time, sleep deprivation, multiple jobs and school, I’ve put the romantic part of my life on hold. I wish I could end this with some kind of positive statement about perseverance, but if I’m being honest, I can’t wait to graduate this spring and finally regain some balance.