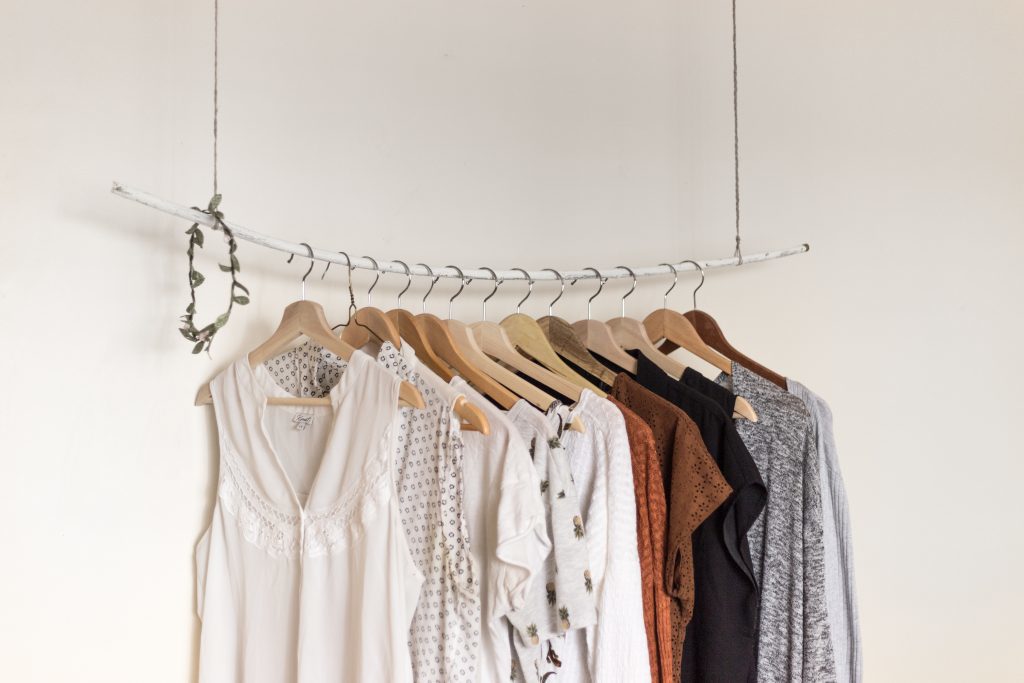 Rewinding to a few years ago, I was the girl lugging around a 40-pound suitcase for a six-day vacation. My excuse? “I need options.”

Little did I know, over-packing was one of the aspects that played a major role in cluttering up my life.

I used to think that having a lot of clothes and material items wasn’t a big deal—until I came across the concept of minimalism from The Minimalists.

From then, I learned from the book, The Life-Changing Magic of Tidying Up by Marie Kondo, that having a lot of stuff contributes to higher stress levels, a lower happiness rate and can heavily affect the way you feel.

At first, I didn’t believe much of this. But then I went on an exchange program with only a quarter of my things. Throughout my time abroad, I was perfectly content with having less.

I even forgot that I had almost triple the amount of clothes, toiletries, shoes, makeup and knick-knacks at home.

When I returned back to Canada, I wasn’t expecting to see my bedroom and bathroom so filled. I immediately thought, “Have I always had this much stuff?”

That’s when I decided to start researching effective ways to clean out my clutter.

What started as a small weekend project to get rid of old clothes ended up being an eight-month journey towards minimalism.

The word may sound off-putting or strange to those who enjoy having a lot of stuff, but there’s much more involved with the theory of minimalism that goes beyond what many people think.

Minimalism is often seen as an extreme solution. The mention of the word brings up an image of a near empty closet and bedroom.

But since I’ve adjusted my lifestyle, I’ve tried to reassure those around me that minimalism doesn’t have to mean getting rid of everything.

For me, minimalism means only having what I need rather than what I want. That being said, my needs are different than my mother’s, my best friend’s or my neighbour’s. It’s important to remember that you can define minimalism in any way that fits your lifestyle.

I followed the KonMari method to declutter my life, which meant putting everything I owned into one space, even if it was originally separated into different rooms in the house. I picked up each item individually and asked myself, “Do I need this? Does this bring me joy?” If the answer was no, I either donated it, sold it or threw it out.

Not only did I make a few hundred dollars from the stuff I didn’t need anymore (which I happily stored into my travel savings), but I felt lighter, less stressed, and happier.

There are many positive attributes that minimalism brought to my life. Rather than spending 30 to 40 minutes choosing an outfit every morning, I just reach into my closet for anything—because now, I only own items that I absolutely love.

Instead of opening up a jam-packed drawer of jewellery that’s hardly been touched, I can now open up the three small-sized boxes of necklaces and rings that are important to me.

As a whole, I’ve never felt more at peace. There’s something extremely comforting about walking into a space that only contains what you need and what makes you happy. Getting rid of small things that serve no purpose in your day-to-day living may not seem like it has much of an impact. But trust me, it does.

The road to minimalism is not an easy one, nor can it be done in an hour, but it’s definitely worth a try.