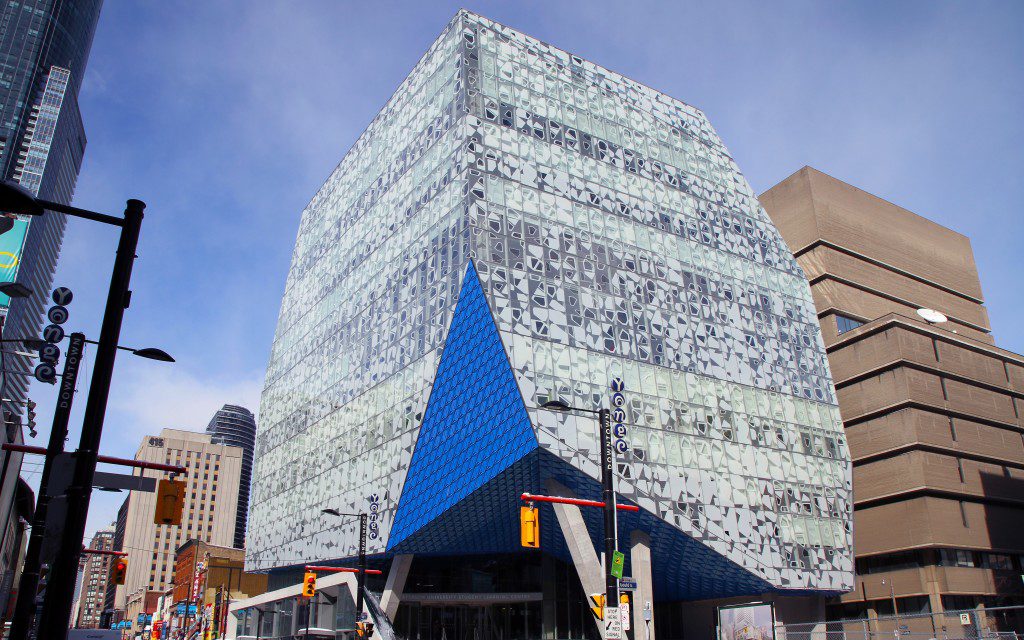 It was only a year ago that the Student Learning Centre (SLC) opened its doors, and students have been taking full advantage of Ryerson’s $112-million pride and joy ever since. However, like many other public spaces, the building is still fraught with the very same problems it was intended to solve.

Students are always fighting for the hottest commodity on campus – a quiet space to study. Before the SLC, students would resort to the crowded library, where every desk and chair would already be occupied by the early birds who had been manning their spots since 8 a.m.

Naiah Azeez, a second-year engineering student, said the library would be so full that every time she went in students would be sitting in the aisles with textbooks and notebooks on their laps.

After Ryerson announced that it would be building an additional 2,300 study spaces and a place where students can unwind and catch up with friends, the SLC seemed like a godsend.

Sixty-one collaborative and group work rooms with easy online booking? A designated floor for quiet studying? Bean bag chairs and movable furniture? All of these amenities were unlike anything Ryerson had ever offered before, and students were rightfully excited and proud of their school.

Students like Azeez were thrilled to have a place on campus where they could spend hours studying without worrying about taking up too much time or disrupting the intensely focused grad students a few rows down. The SLC has become a home away from home for many students, thanks to its long operating hours and massive multi-purpose spaces for studying, hanging out or killing time in-between classes.

The 155,000-square-foot building boasts eight floors full of seminar rooms, quiet work areas and collaborative study spaces, all equipped with contemporary furniture and floor-to-ceiling whiteboards. The top floors showcase panoramic views of the city, where students can sprawl out on “the beach” or look down from “the sky” in the comfort of an urban oasis in downtown Toronto.

The SLC might not complement the rest of Ryerson’s campus aesthetic (it’s far more modern), but it attracts random passersby and students from other schools because there’s visually nothing else like it in the area. But appearance aside, the Student Learning Centre has neglected the most important part of its name: learning.

With a population of over 38,000 students, adding 2,300 study spaces just wasn’t enough. There is one floor dedicated to quiet studying, but it’s the most coveted spot in the entire building during exam season. You can book study rooms online within seconds, but good luck grabbing a room for last-minute group study sessions, or even a week ahead for that matter.

Amy Feng was one of the lucky ones. She managed to nab a four-person quiet study room for noon, but the first-year nursing student was surprised to see only five or six openings during that time slot, considering it was more than three days away.

She suggested there should be a quiet space for every floor of the SLC. “It seems like it’s half for learning and half for chilling and talking.”

Unlike Feng, Azeez has given up on checking for available study rooms. Instead, she sits at a table by the window at “the beach” with her earphones in and her music turned up high. While she enjoys the SLC’s “chill atmosphere” and appreciates having a place to take a nap, she doesn’t agree with how Ryerson has deemed it the library of the 21st century. 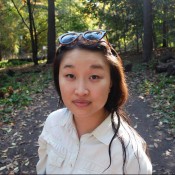