‘Period poverty’ on the docket during talk at Student Learning Centre

Talking period poverty and debunking menstruation stigmas, the Centre for Safer Sex and Sexual Violence Support held an event Friday, Oct. 4, in the middle of the Student Learning Centre.

“I was intentional in choosing the SLC Amphitheatre to hold the Eliminate Period Poverty and Ace Your Exams: Kick-Off Party,” said full-time CSSSVS co-ordinator Sydney Bothwell. “Menstruation is a natural process, yet society has historically viewed menstruation as something that is shameful and must be avoided. That is misogyny.”

Brandford said she grew up in a “bad” neighbourhood in Jamaica and only had access to a pack of pads during her first menstruation. She said her mother and sister were “good engineers” and built the pads themselves afterwards using newspaper, socks, plastic, toilet paper and other materials.

The event had a table set up to give out packets of pads, tampons and condoms. Brandford said her goal is to “let period products be free and help society see it to be normal.”

There was also a poetry performance by a transgender man from Ryerson, Robert Molloy, who talked about his experience with getting his period in Grade 7 and feeling like he wasn’t supposed to get it.

Kaire talked about the “missing” educational piece of why someone could be getting irregular periods.

“Let me debunk these myths: just because someone doesn’t get their period, doesn’t necessarily mean they’re pregnant,” Kaire said. She also addressed the issue some experience when they can’t access menstrual supplies, and instead have to use toilet paper, which isn’t as good at absorbing blood.

“Each of the speakers for ‘Menstruation Talks,’ which included CSSSVS co-ordinators and volunteers, Toronto Red Dot project, the Help a Girl Out charity, a trans-masculine person who recently stopped having his menstrual cycle a few months ago — they each have diverse experiences with menstruation,” Bothwell said. “It was great to see the Ryerson community be so open and supportive.”

The Ryerson Students’ Union’s CSSSVS offers free safe-sex products outside of its office on the third floor of the Student Campus Centre. 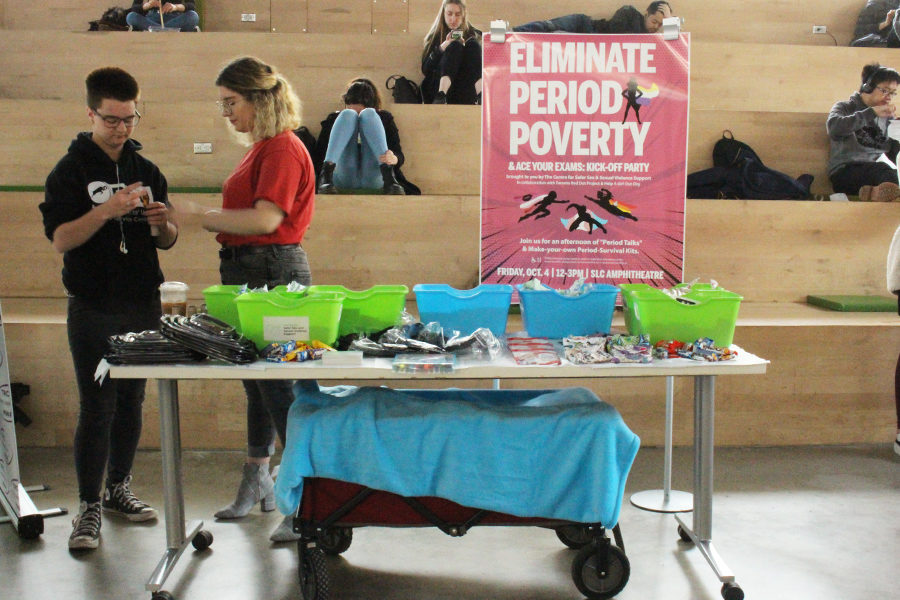 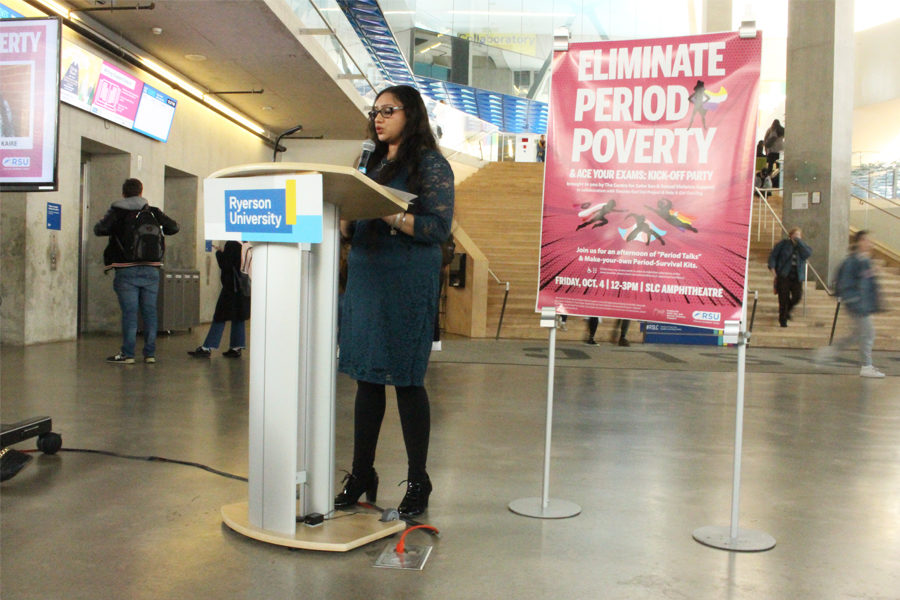 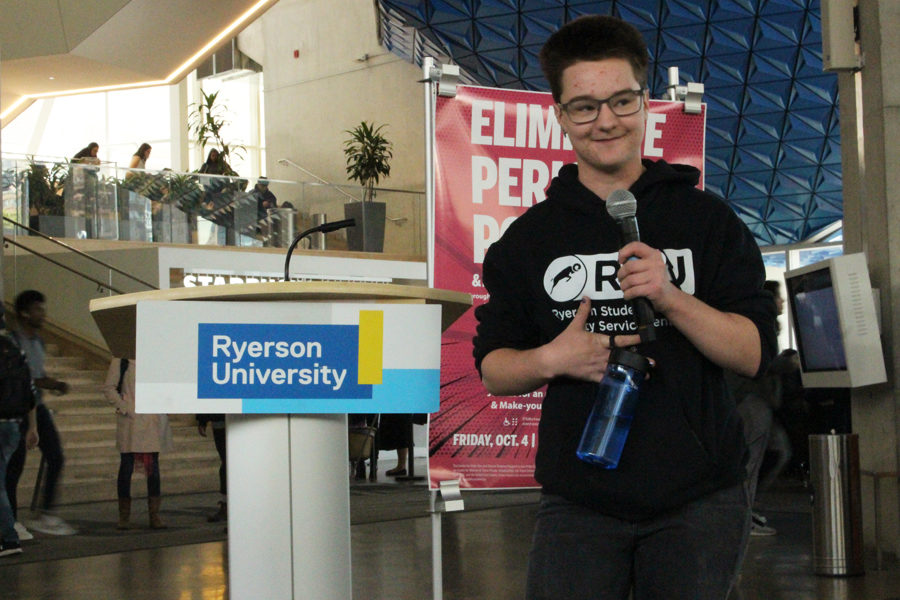 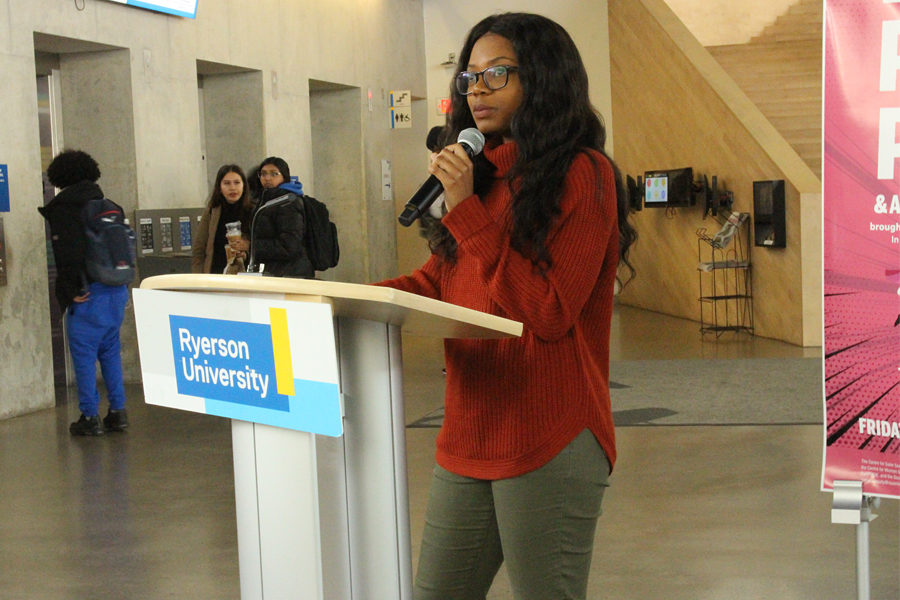 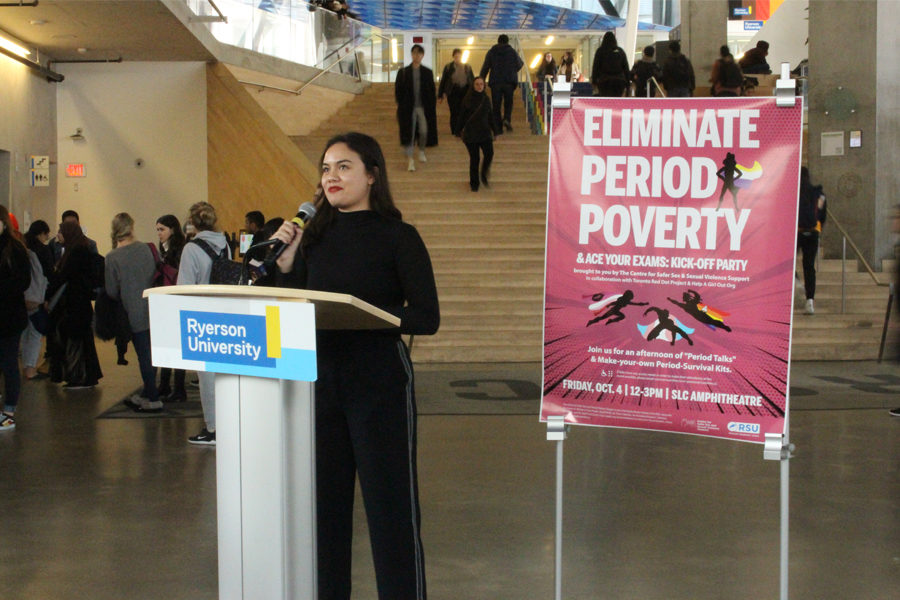 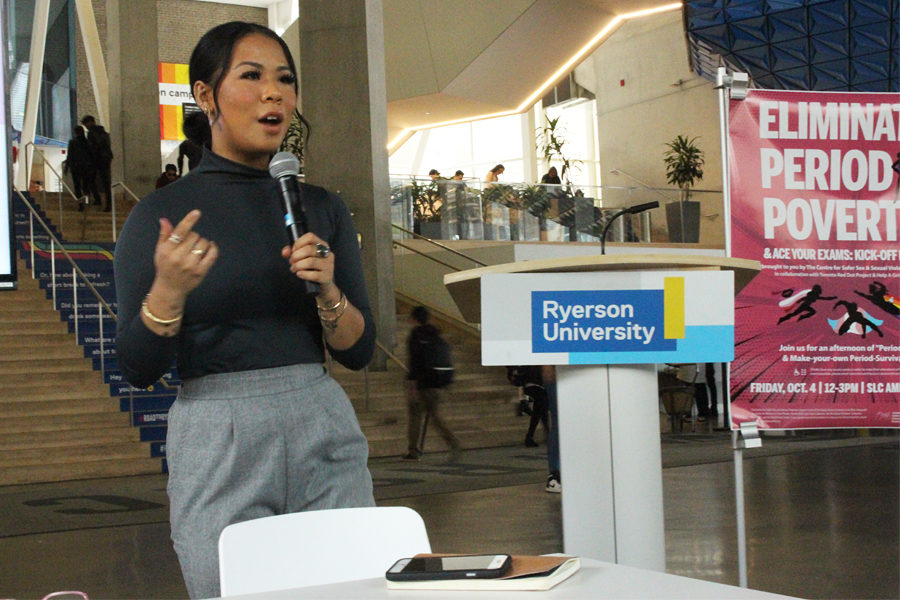 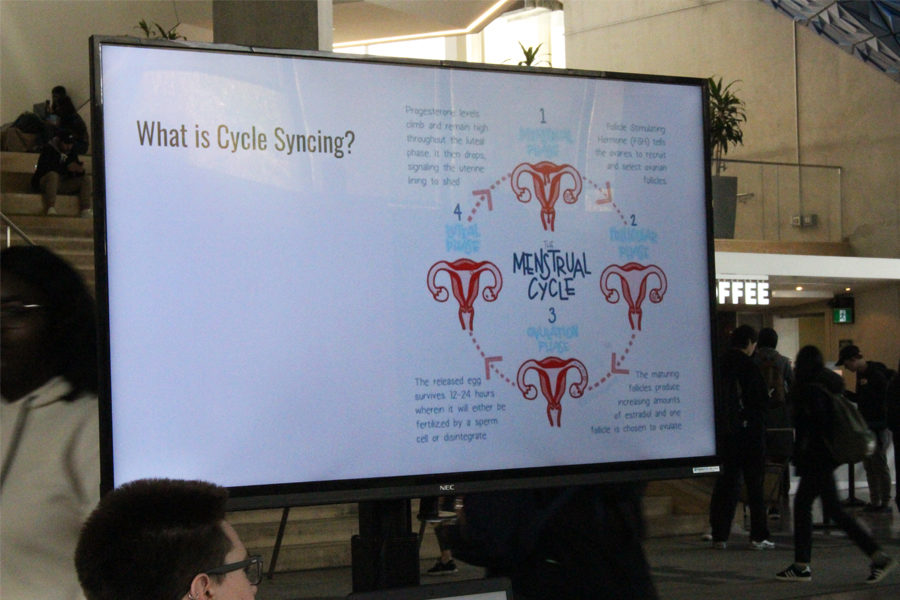 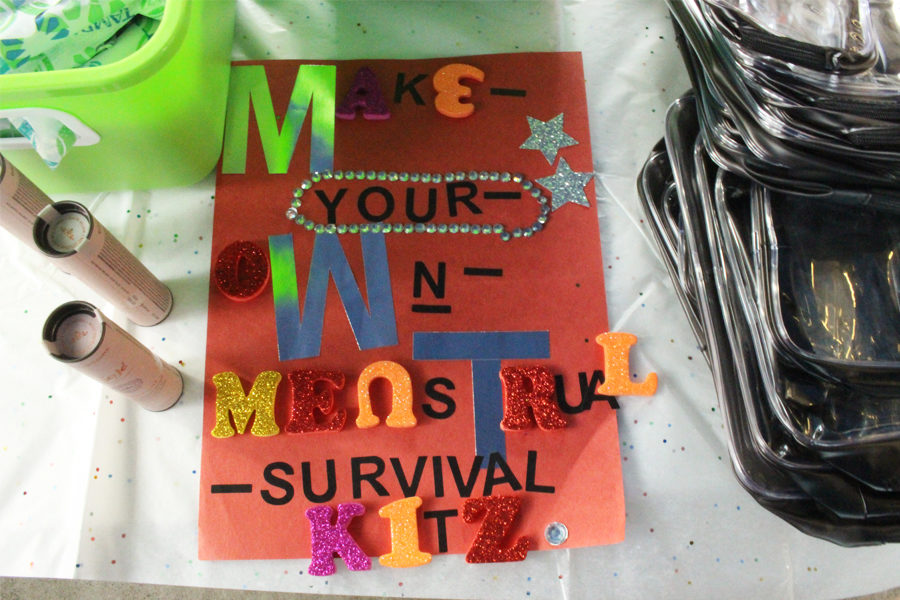 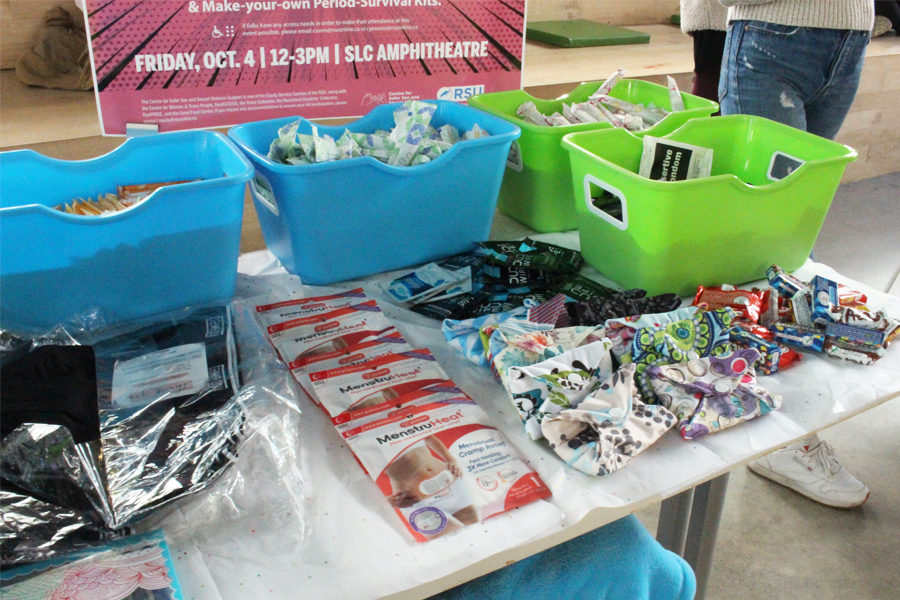 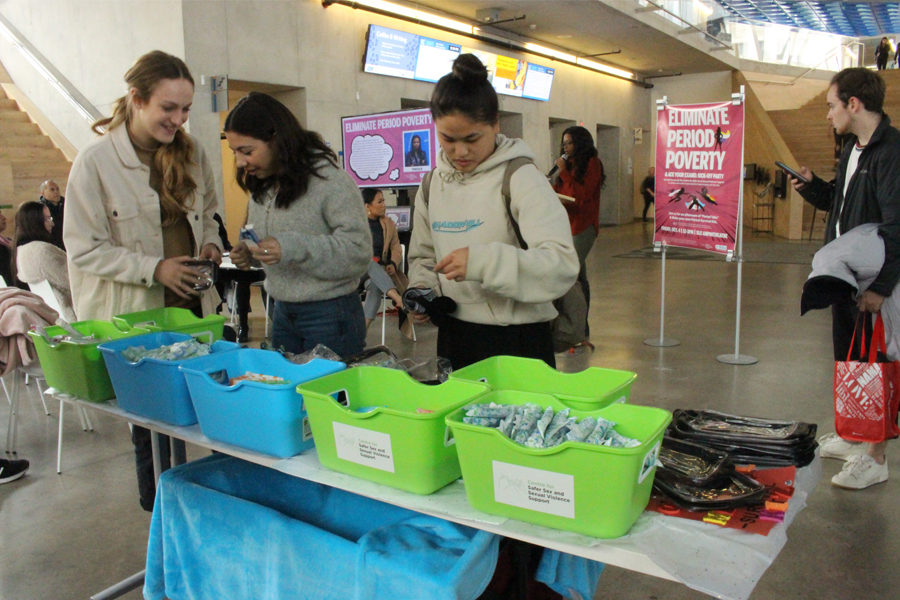 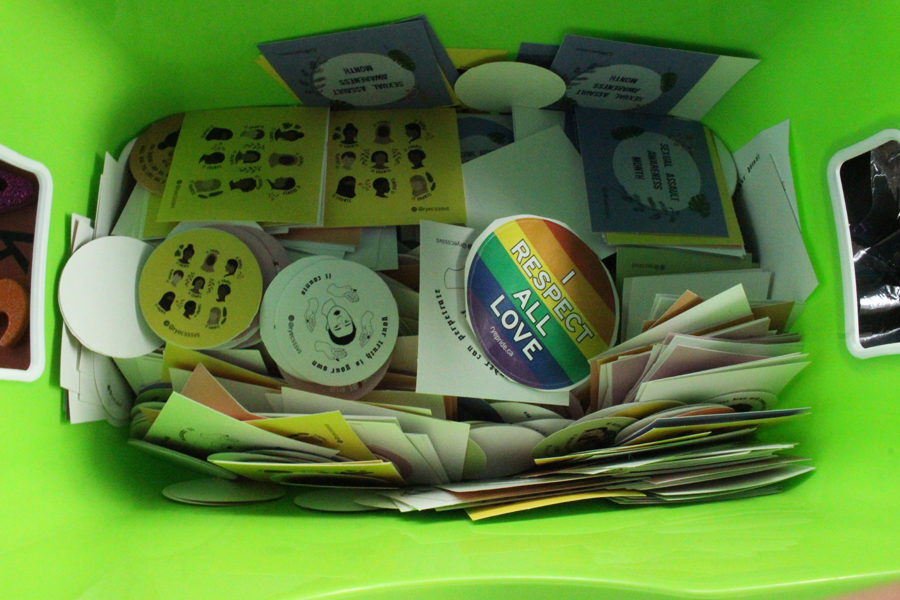 Five foods that will help put you in a better mood