READERS PLEASE NOTE: This article was published 9 months ago

A Ryerson image arts student says photographs she recently displayed in her art show are a visual representation of the difficulties she faces navigating her identity as someone who is ethnically and racially mixed.

“I’m really trying to get across that people should be able to explore their own ethnic and racial identities,” said Somers, who is a fourth-year student. “I feel like everyone has the right to figure out their identity. Whether or not that’s going to take a hundred years or a weekend. I mean, who knows?

“I feel like identity is a constantly developing thing. So this is where I’m at with mine,” she said.

Her work was chosen by representatives from the gallery at the Maximum Exposure exhibition in May. The exhibit is an end-of-year festival for Ryerson’s School of Image Arts, put on by fourth-year students at the end of each semester.

Gallery director Sarah Burtscher and Robyn Zolnai, sales manager and communications officer at the gallery, were “immediately drawn to how beautiful her work was,” according to Zolnai. They wanted to see more of the series and learn more about her work.

Tracing Ethnicity is comprised of a number of self portraits that isolate parts of Somers’s physical appearance. Her art “connect[s] to her black heritage, and other [physical aspects] that might cause others to question her identity,” according to the gallery’s description of her exhibit.

One piece, named Knees, showcased her knees ,which she chose due to the slight ashiness that can be seen on darker skin when it is dry.

Another photograph, entitled Afro Pick and Bust, emphasized her hair twisted into a bun and fortified with a pick. Her hair is both straight and wavy as she points out, and therefore not visually identifiable with a specific race, which raises questions.

“It’s something that I constantly face every day with people asking me what my background is. They want to know where the black is coming from,” said the 22 year-old.

Somers said she struggles with whether or not she has the right to look into her Trinidadian side of her identity as it wasn’t something that she was prominently raised upon. She says that because she is confronted by it every day she should still be able to explore it.

“It is an ongoing struggle that I have to constantly convince myself about every day,” Somers said.

Annie MacDonell, Somers’s image arts professor at Ryerson, says it is the simplicity of her photographs that reminds viewers how complex conversations can become around race and ethnicity. “Her careful documentation of her own body shows us that race is, at its base, a social construct.”

Zolnai says she agrees that racial identity is an important topic to be discussed, especially through photography.

“I think it’s a very powerful way to be able to have that conversation,” Zolnai said. “It’s always exciting to see how young artists are taking important topics and displaying them and talking about them visually through photography and other art mediums.” 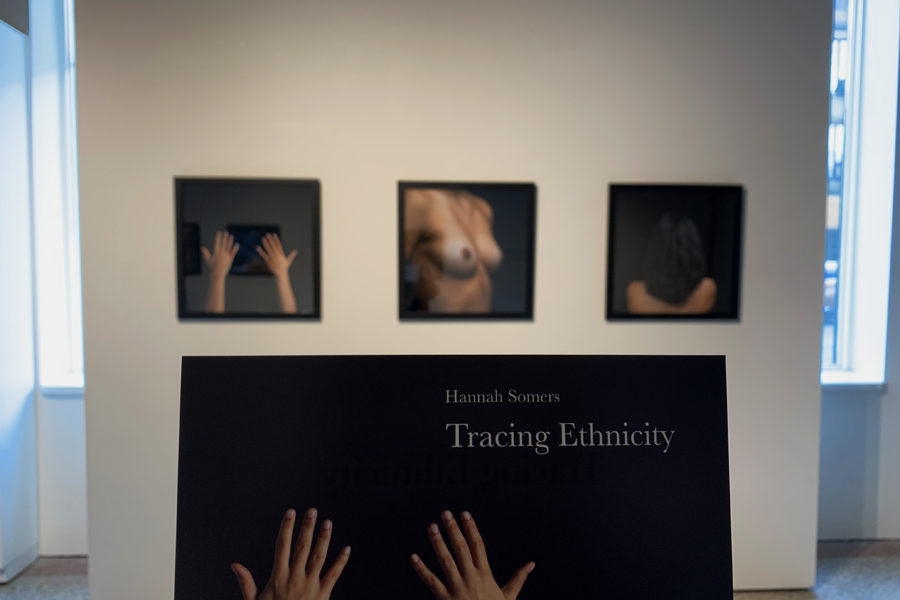 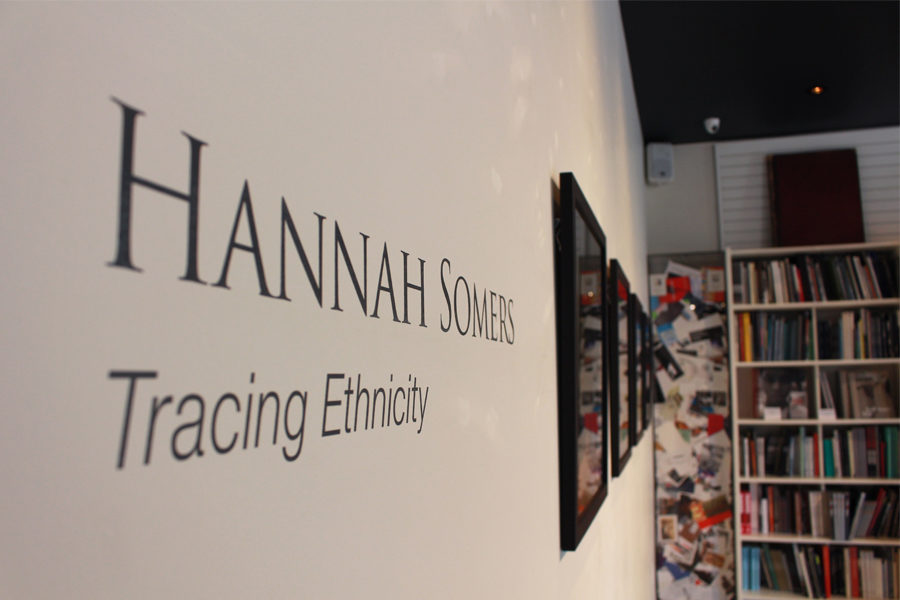 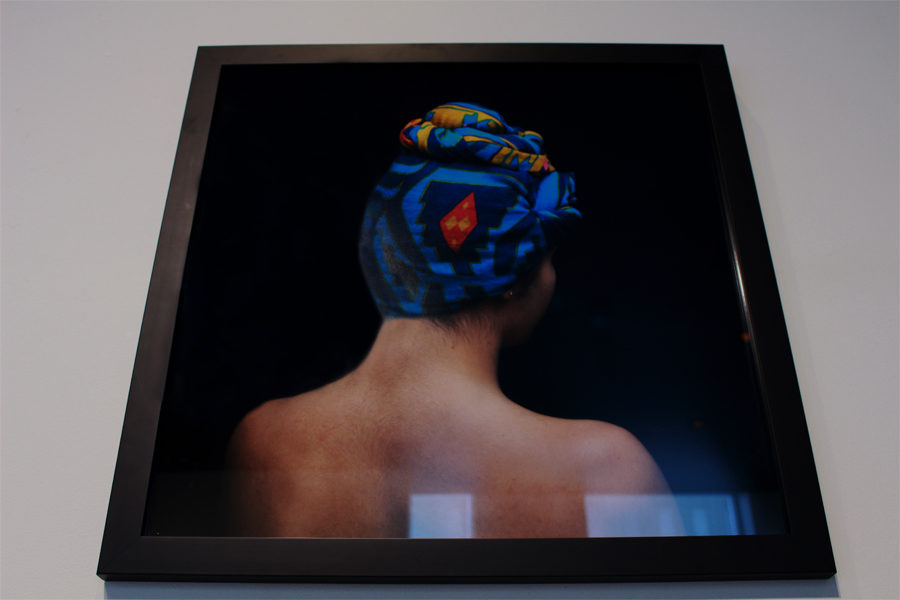 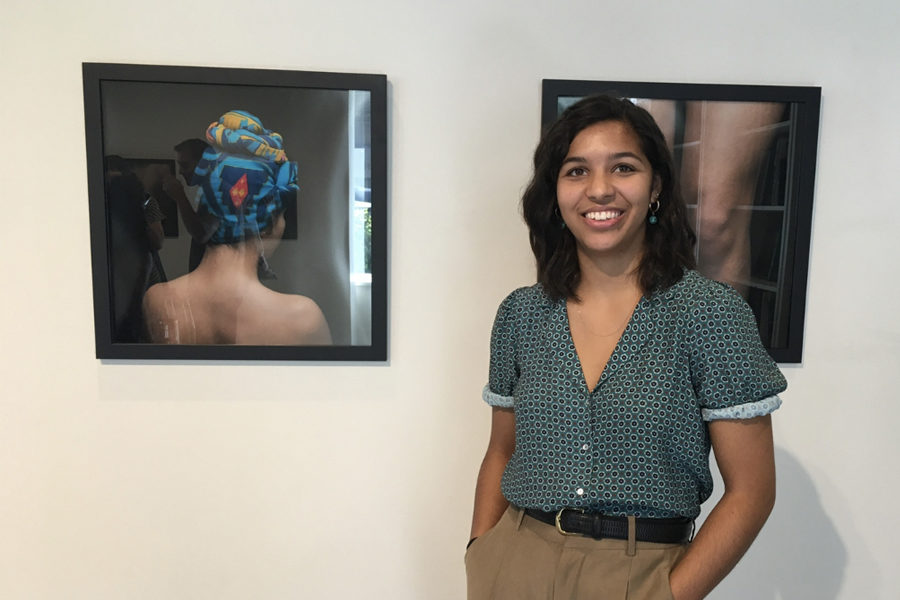 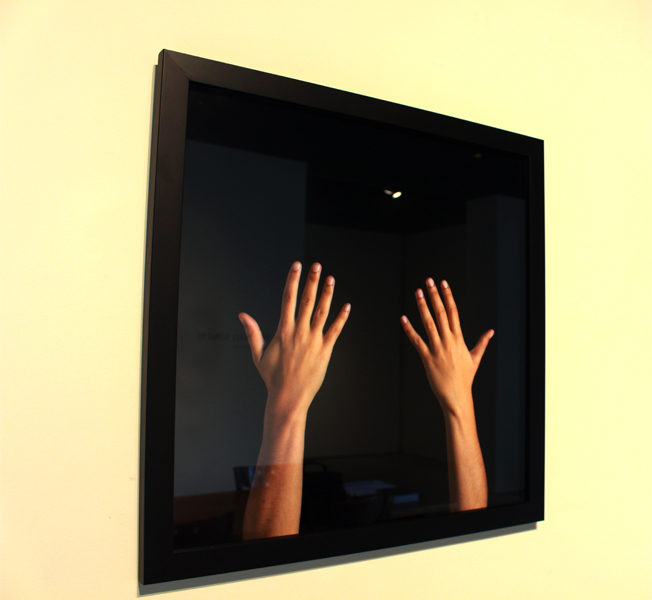 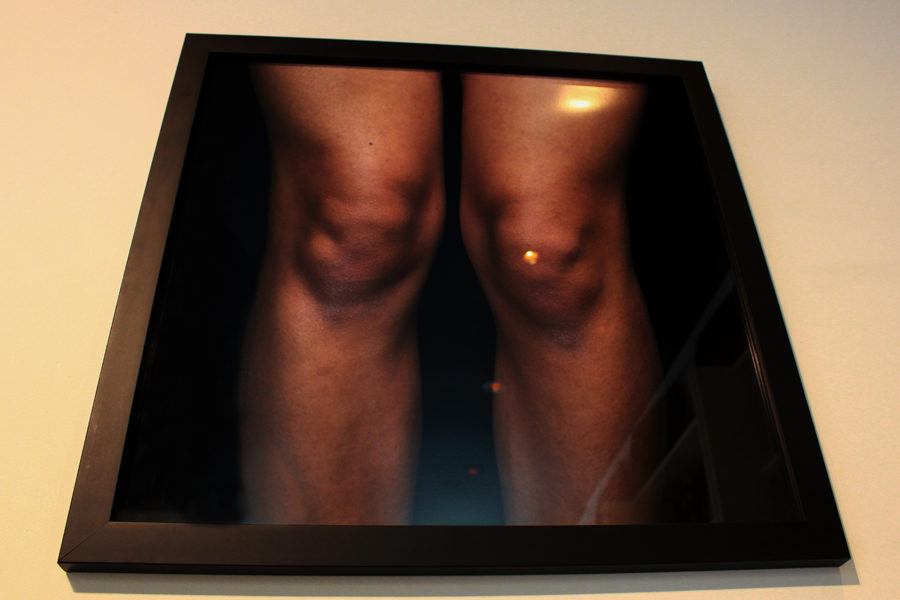 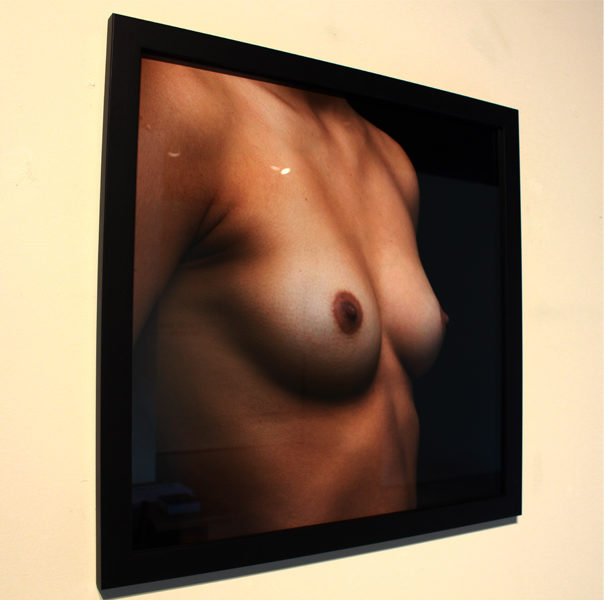 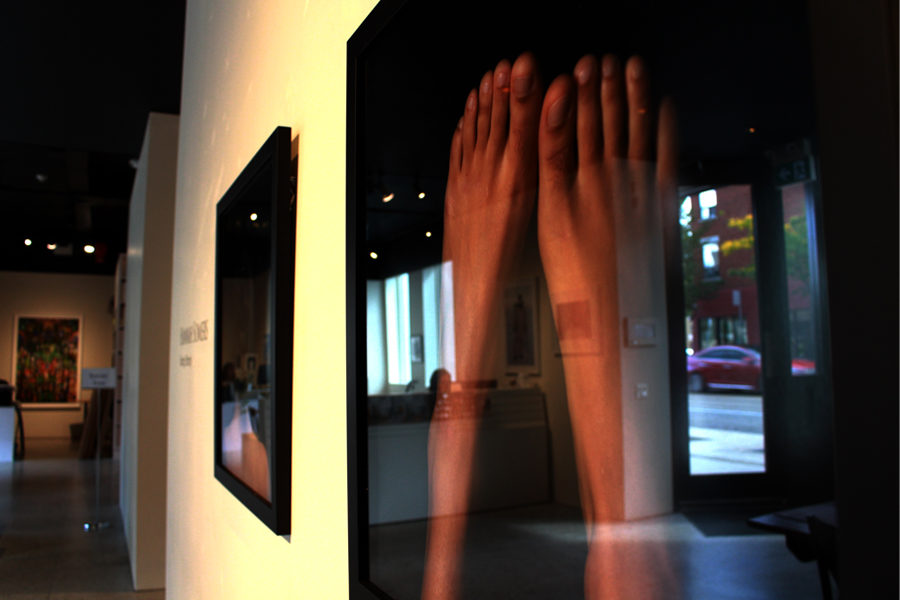 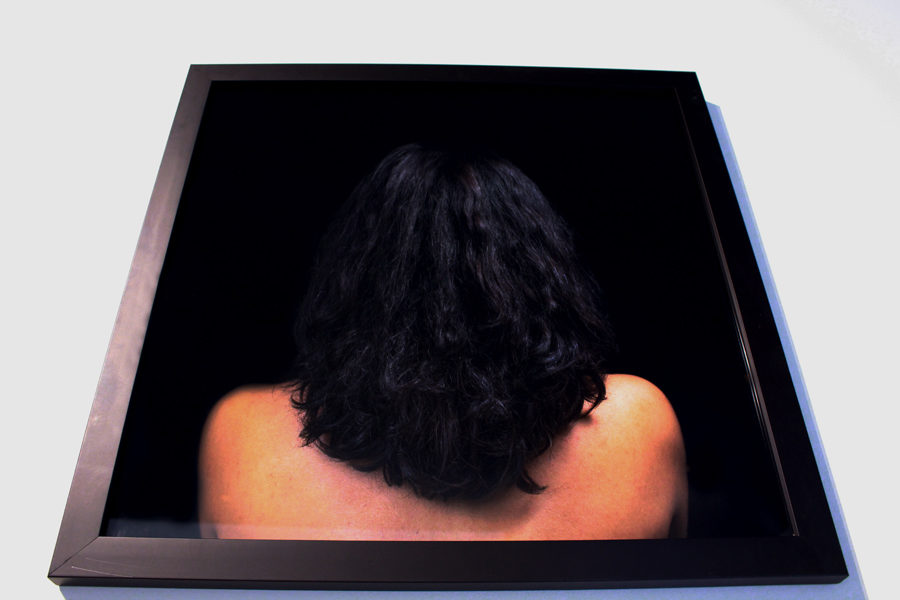 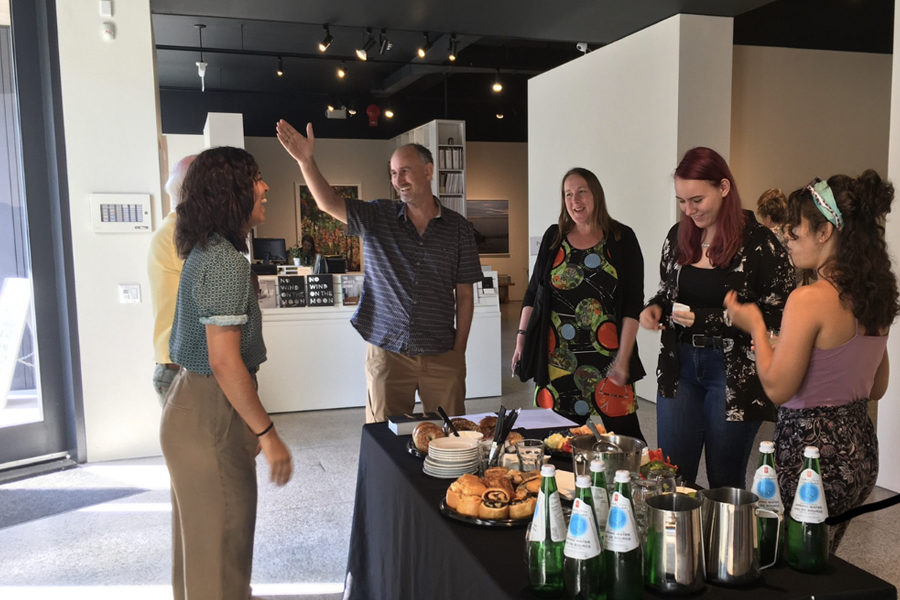