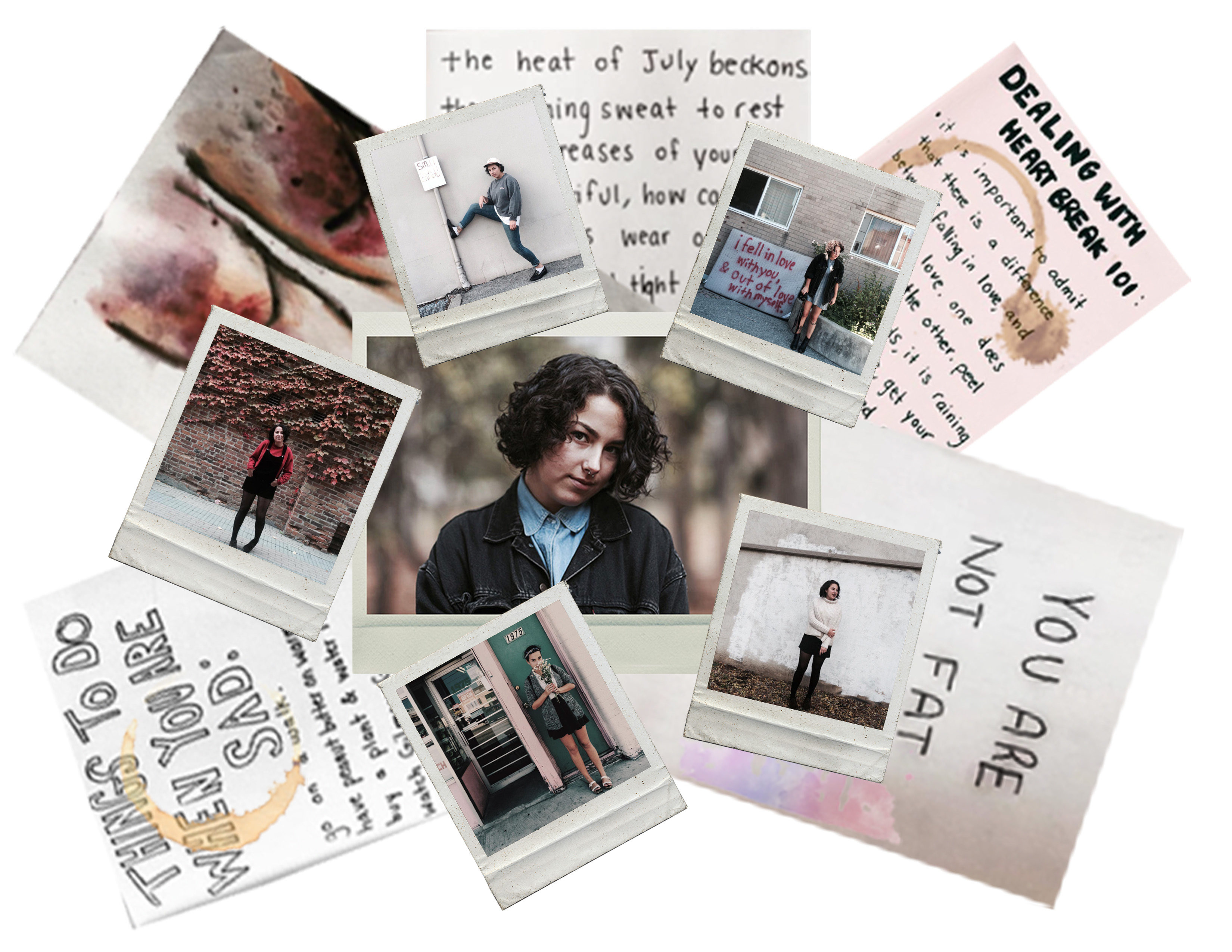 For 19-year-old Emily Battaglini, Instagram began as a way to visually document her food intake while recovering from an eating disorder. Her account has since created an online community of 11,000 unique users, centred on the publicized and emotionally charged ups and downs of her daily life.

The second-year Ryerson photography student credits her ability to amass her impressive Instagram following to vulnerability.

Her captions range from one-liners about her infatuation with the boy she saw on the Queen West streetcar to 300-word, poignant tales of past lessons learned the hard way. She is everything but held-back, sharing intimate details of romances gone bad and her long-sought quest for self-love. Her openness is impressive when you consider that 11,000 people view these intimate details of her life daily. 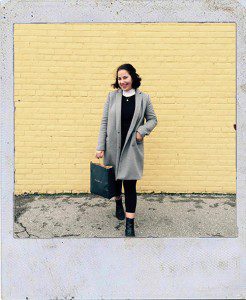 Battaglini started her Instagram in Grade 12, a time where she described herself as being a “weird, loner outcast” who didn’t fit in with the students at her high school in Richmond Hill. She was beginning to recover from an eating disorder and saw Instagram as a way to document the process through photographing the food she was eating in a visually pleasing way.

At the time, blogTO published a list of the top 50 brunch spots in Toronto and Battaglini made it her mission to try every single one. She quickly began to gain a following not only from the eating disorder recovery community, but also as a Toronto tastemaker.

The summer after she graduated high school, Battaglini travelled to Africa and spent a month in Tanzania with her mother, where she had no access to the Internet. When she returned, she logged in to find over 1,000 new followers, which has since continued to grow.

However, you won’t find the photos from those early stages on her Instagram today. Her post count, which was once in the thousands, now rests just above 200, with her earliest post dating back just 45 weeks. It’s all a part of her esthetic evolution through the years. Battaglini continually keeps a keen eye on her feed, ensuring any photos that don’t match her overall feed are removed. 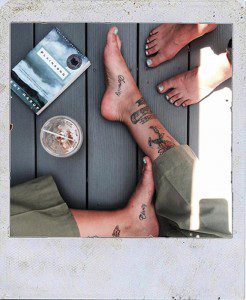 “I’m really big on esthetic. If it doesn’t look good I’m going to beat myself up about it,” she said.

Battaglini found Instagram and the community she created to be an integral part of her eating disorder recovery, but looking back on it she sees some faults in her process.

“It was still a disordered eating thing where I felt the need to always document what I was eating,” she said.

She now focuses more on lifestyle photography, sharing the stories of her daily life and the eclectic group of people around her. She often features anecdotes about her closest friends, a Breakfast Club-like mix of fellow artists, photographers and creatives.

“I love sitting down with a person and being able to get to know them and then photographing them and seeing that come out in the photographs,” she said.

Her posts continue to strike a chord with her ever-growing audience. Battaglini receives countless comments and direct messages praising her openness. Her poetic captions hit home with many of her followers, affirming her unique ability to publicize the feelings so many people experience but are too afraid to talk about.

Battaglini, who doesn’t see herself as the inspiration others do, said that at times the praise can feel claustrophobic.

“When people come to me and are like ‘you’re such an inspiration,’ I’m like, ‘I’m actually not. I hope you know how much of a mess my life is,’” she said.

When she started at Ryerson in the fall of 2014, many of her fellow classmates already knew her as “that Instagram girl.”

Battaglini said that almost everyone in her photography program uses Instagram as their main platform to reach and grow an audience for their work. Her strong social media presence is seen as a threat to some, but she insists that she doesn’t feel she has an advantage because of it.

“I’m the person who cries during critiques because I think my stuff is bad. I don’t know why anyone would ever be intimidated by me,” she said.

The real life implications of her online presence have been both positive and negative. She’s met many friends through the platform, even travelling to New York City to meet up with a fellow Instagrammer who became one of her greatest friends. 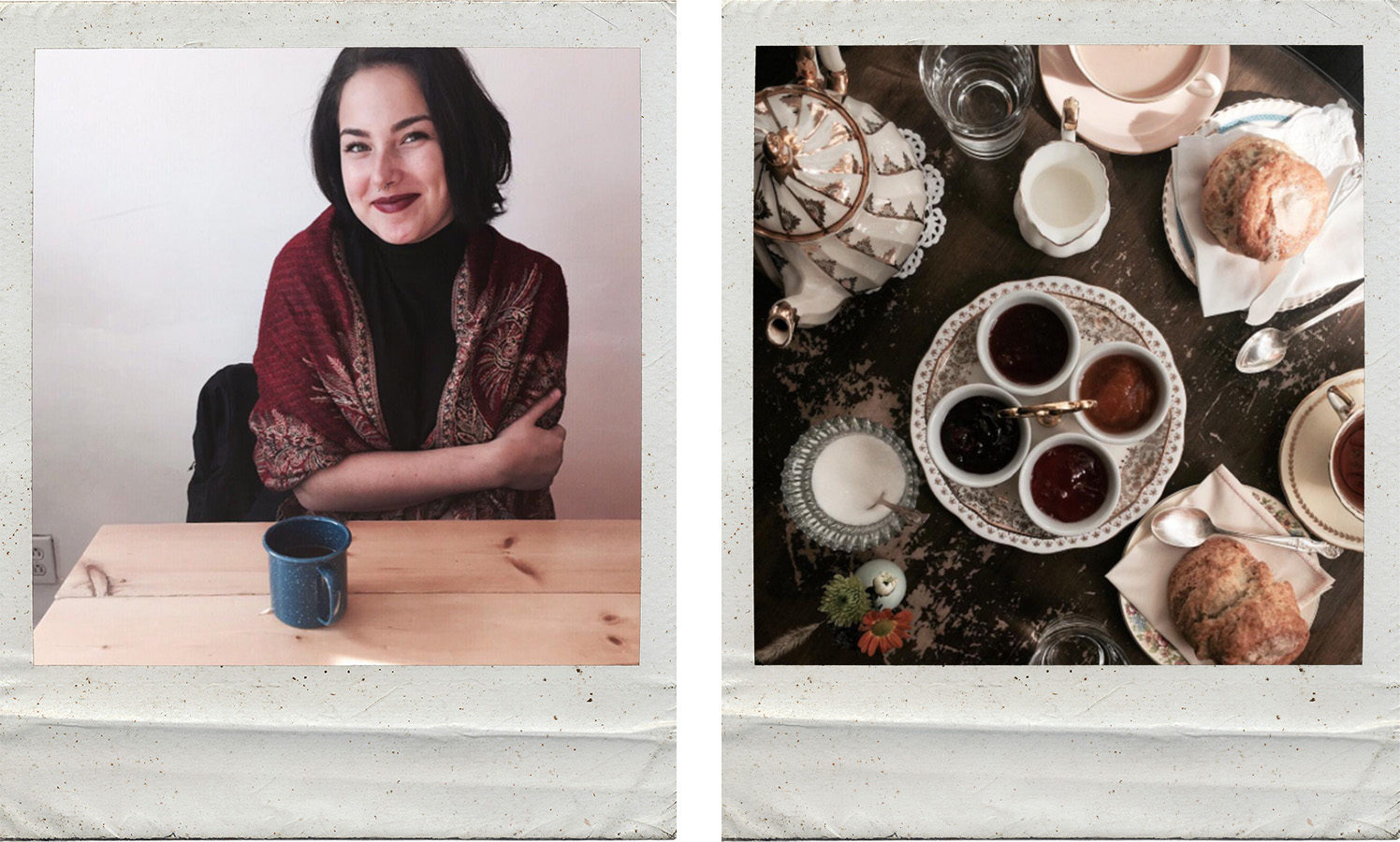 “I’ll post 10 things about how sad I am on Instagram, but I won’t text any of my friends saying how sad I am,” she said, adding that many of her “real life” friends are often offended by this habit.

Her parents are also not fond of her online following or the things she chooses to share on social media. Last August she began her blog My Dismantled Almosts. Her mother has been known to call her up in shock after reading particular posts.

“My blog posts especially are very explicit. I’ll definitely talk about sex, which isn’t something I’d share with my mom,” she said.

Instagram is also how her parents found out about each of her 19 tattoos, one of which is a slice of pizza inked into her ankle. Despite her parents’ disapproval, her followers certainly ate it up.

Her love for photography is clear in each of her posts, whether it be a photo of a carefully arranged breakfast spread or a self-portrait.

“It’s become an art form to be able to document life. That’s what Instagram has given us,” she said.

Battaglini has found solace in sharing both her brightest and darkest moments online, posting through bouts of anxiety, elation and heartbreak. She is able to vent to 11,000 people, many of whom actually care, proving the sheer power of social media.

“I do it because I’m like ‘I feel so much right now’ so I’m going to put something out there for the world to comment on and then I don’t have to feel it anymore.” 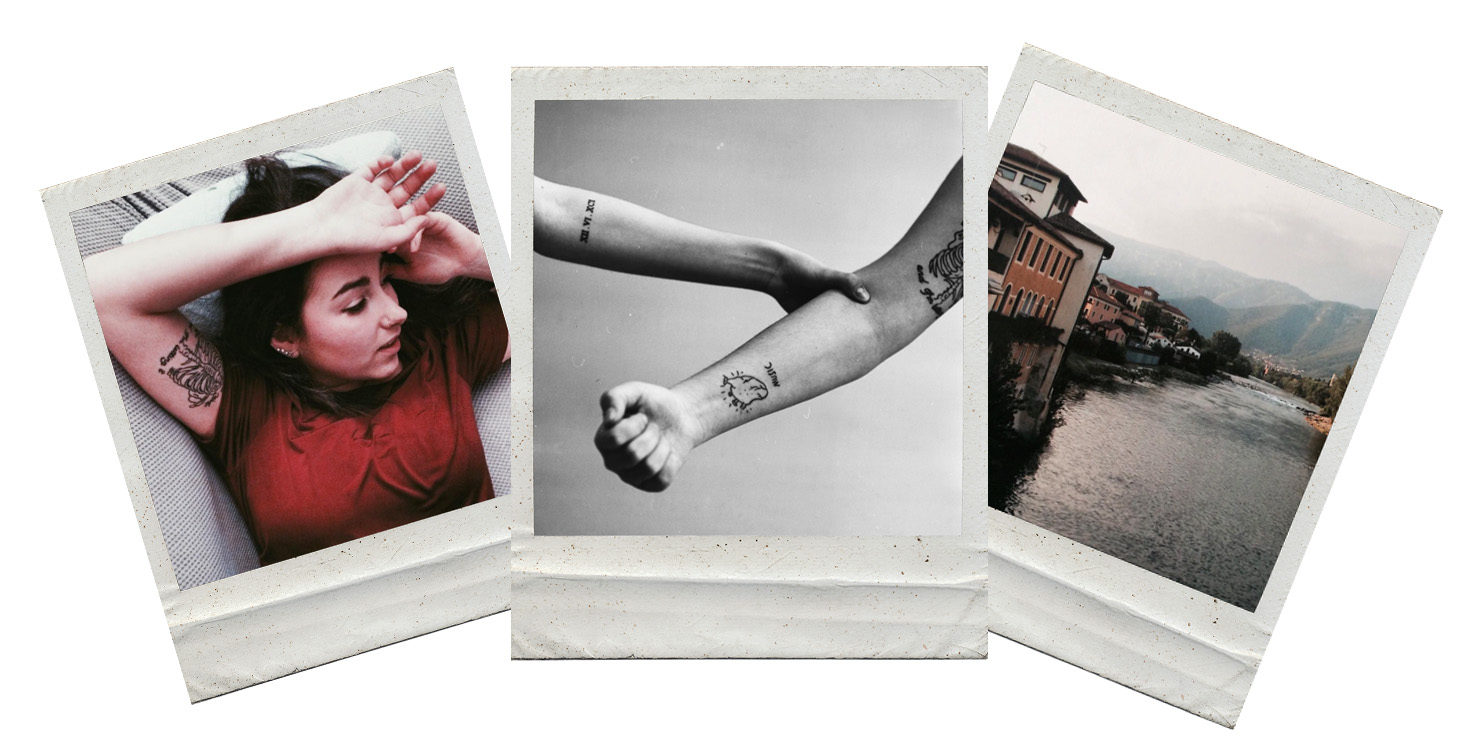