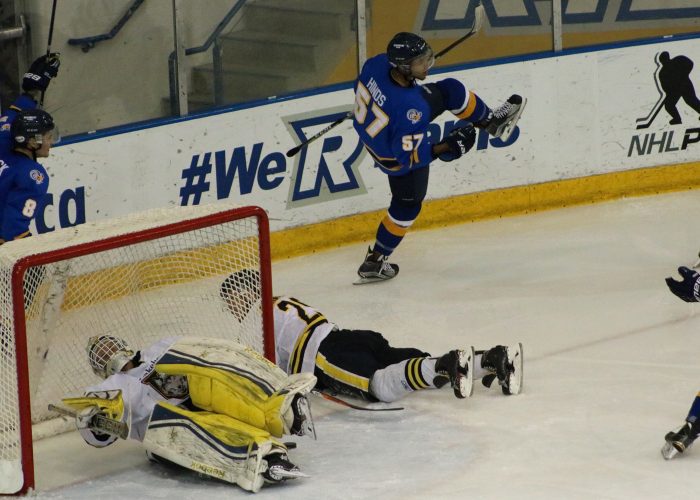 The Ryerson Rams men’s hockey team improved to 4-0 with a 5-2 victory over the Lakehead Thunderwolves on Thursday night at Mattamy Athletic Centre.

Lakehead goals came from Kelin Ainsworth and Grant Valiquette. Devin Green made 34 saves in the loss.

Here are some photos from last night’s Rams victory. 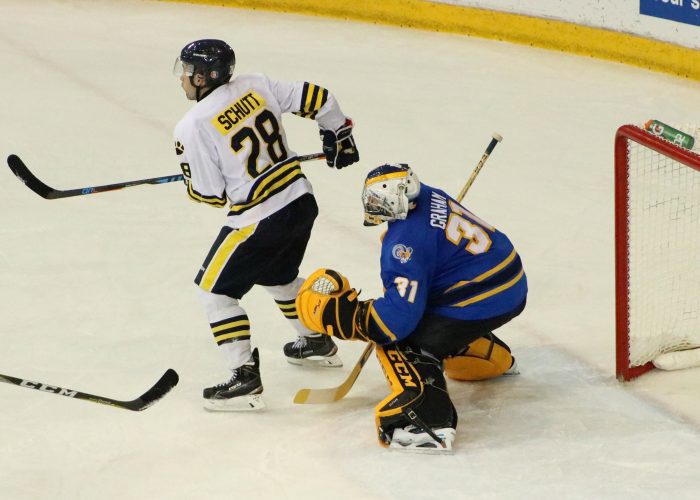 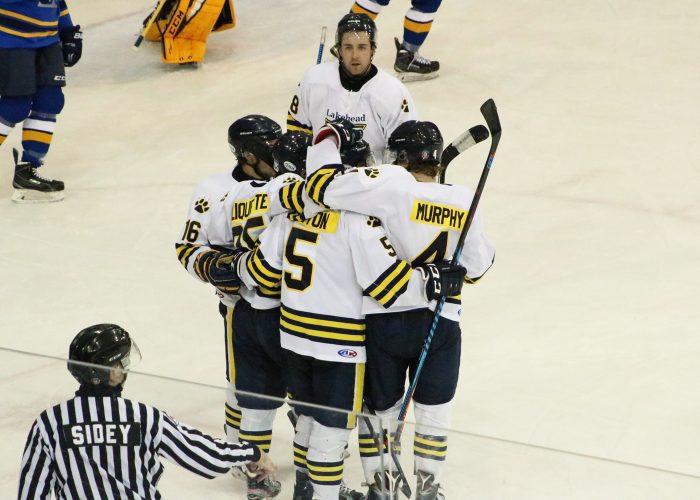 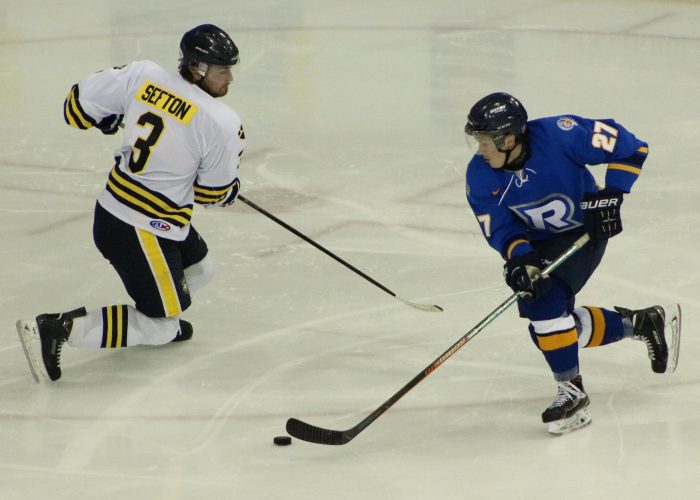 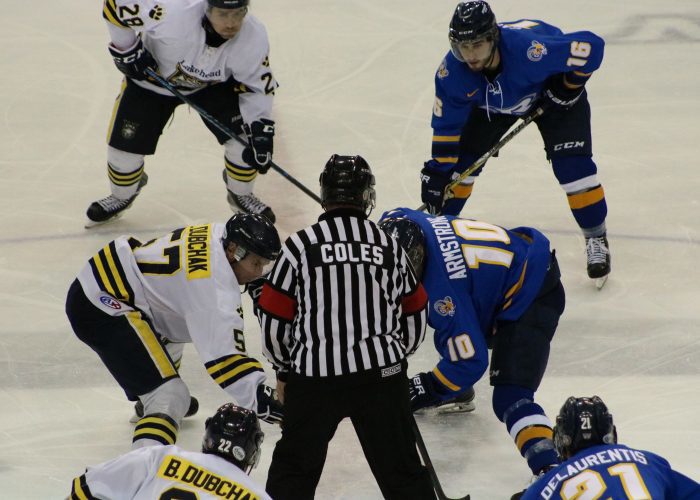 The Ryerson Rams and Lakehead Thunderwolves lineup for a faceoff. (Photo: James Tozer) 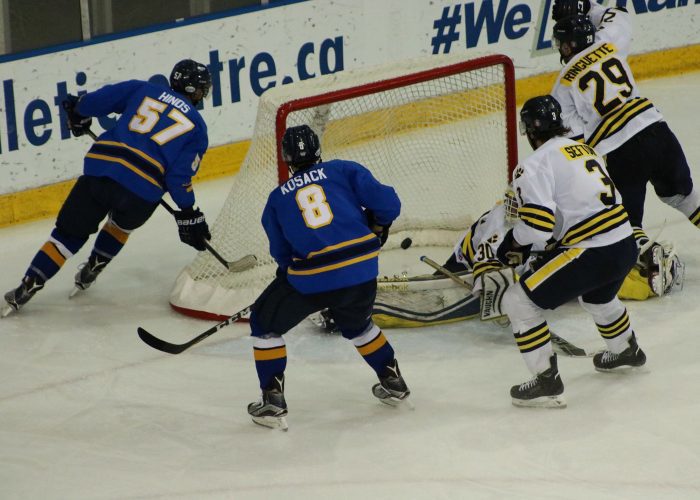 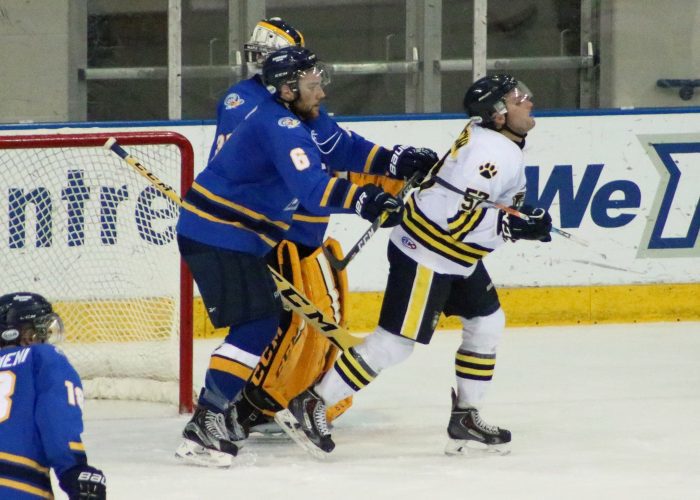 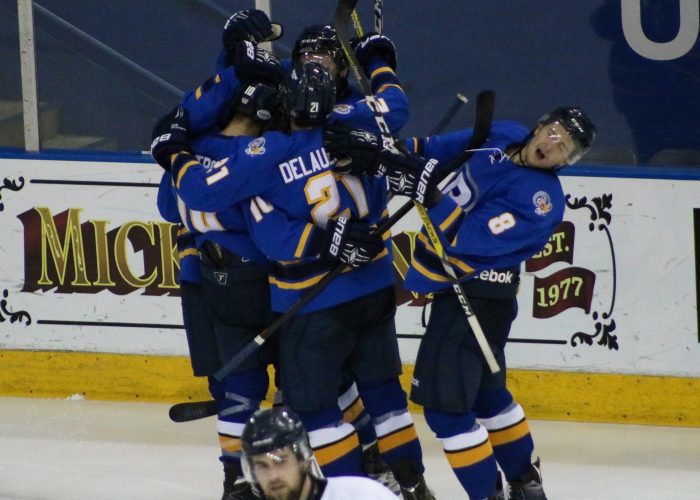 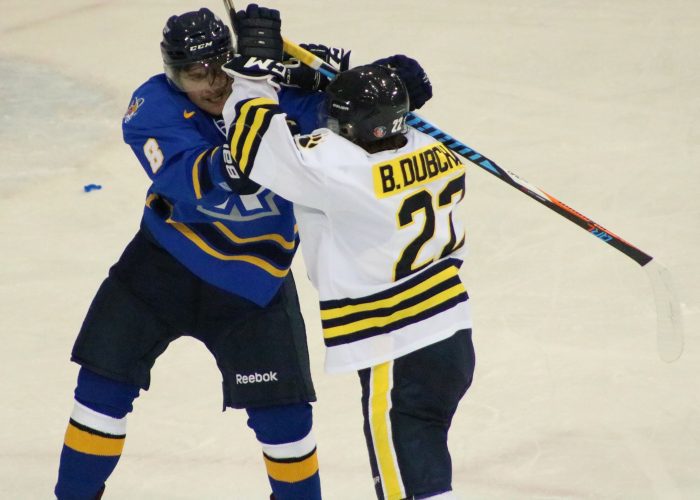 Ryerson’s Austin Kosack and Lakehead’s Brennan Dubchak give each other a push during a stoppage in play. (Photo: James Tozer) 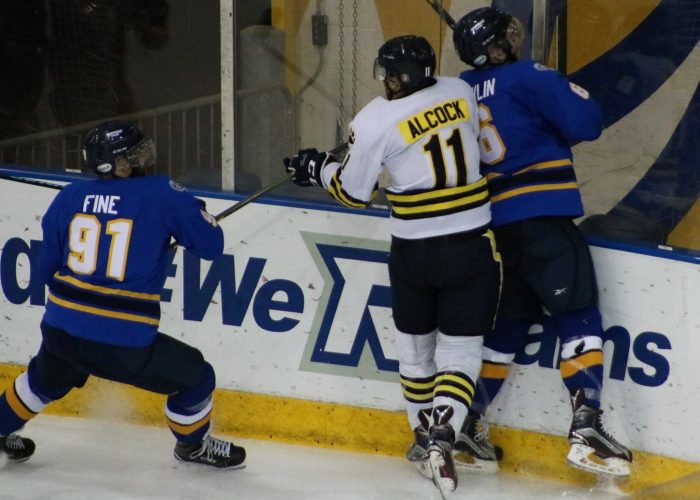 Rams captain Michael Fine goes in for a hit on Lakehead’s Cody Alcock during the third period. Fine was given a 10-minute misconduct for a check to the head. (Photo: James Tozer) 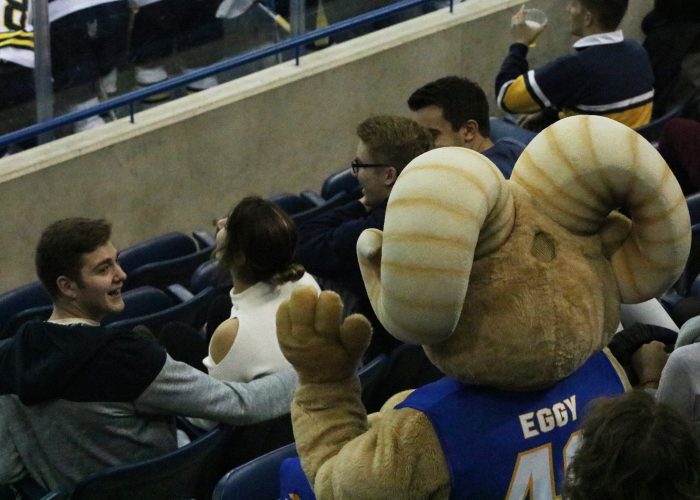 Ryerson mascot Eggy the Ram waves to a fan during the third period. (Photo: James Tozer) 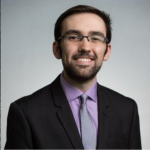