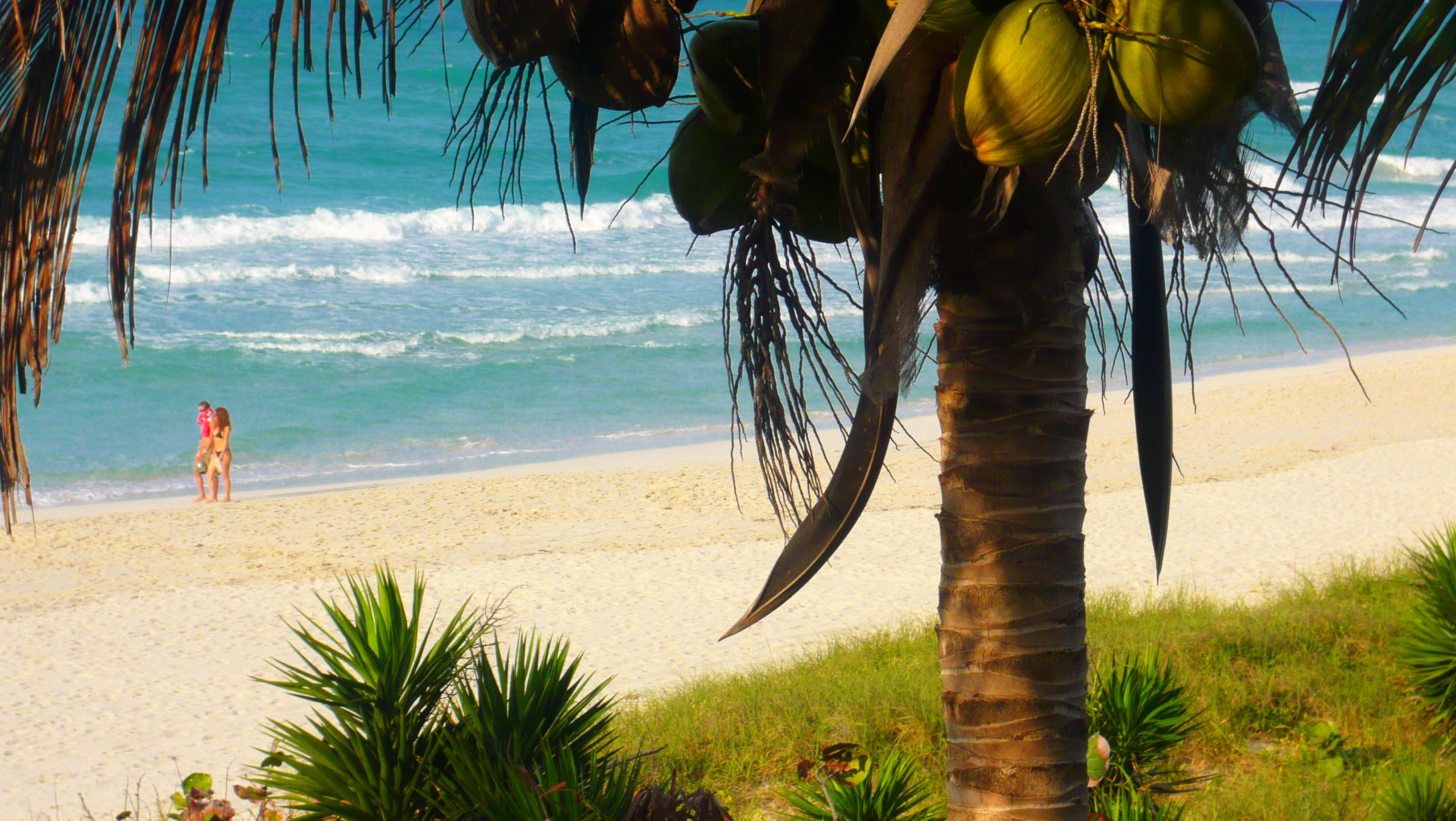 Although reading week has passed, it is almost time for graduation, which means more students will be flocking south to enjoy some much-needed relaxation.

Cuba has become one of the most common hotspot destinations that students tend to look at when considering where they should go on their vacation. This is due to many reasons including safety, the party atmosphere and, most importantly, the cost.

Many students travel to Cuba because it provides a chance to have fun in a warm destination for an inexpensive price. Katie Shaw, a third-year Ryerson law student, said that the cost of a trip to Cuba is well within reach of a student budget.

Ryerson students, much like other Canadian students, have been attracted to the Caribbean island for many years, booking vacations through companies such as Campus Vacations and Student City, which base their business in gathering university and college students together and head down south to party it up Cuban style.

But a change is approaching.

US President Barack Obama said recently that he would be placing a focus on normalizing US-Cuba relations. The changes in diplomatic relations were first announced in December 2014, and the process of restoring the ties between the two countries has been ongoing ever since.

As a result, travel experts now say that Cuban vacation prices will rise and its cultural landscape could change. Gloria Cavlovic, owner of Toronto-based travel agency Adria Travel, said that the restored ties between the US and Cuba could have a negative effect on Canadians’ vacations to the island.

“Cuba has always been a favourite destination for Canadians and price-wise it’s always been affordable, especially for students. But prices are going to shoot up. That’s the main concern,” Cavlovic said.

While the changes in prices are going to be the biggest and most obvious change, Cavlovic said that the island will also likely see new infrastructure as a result of the restored relations.

“The big American hotel chains like the Hilton and Holiday Inn are going to start being built there. Hopefully the Cuban government will regulate the developments and make sure they’re not building too close to the beach so it doesn’t spoil the natural look of the island,” she said.

Eugene Winer, managing director of I Love Travel and board member of the Association of Canadian Travel Agencies, said that the changes in Cuban tourism will probably take at least a few years to manifest.

“Despite the recent announcement of 100-plus daily flights from the US, it will still take some time for Americans to radically affect Cuban tourism — but their tastes will set the trend. I think within the next five to seven years, you will see Cuba entering an age where they compete with the rest of the Caribbean for American tourism,” Winer said.

These changes are expected to happen gradually as the relations are restored, Winer said that the short-term repercussions of the restored US-Cuba relations include an influx of Canadian tourists to Cuba.

“While there are varying opinions within the industry on how quickly American travel will affect Cuba, it is a certainty that Cuba will change. In the short term, Canadians are traveling to Cuba more to take advantage of lower prices while they still exist, and to see the real Cuba before it changes,” he said.

Kiera Campos, a fourth-year English student, recently traveled to Cuba for her graduation trip. She said that there were a few American students at her resort and everyone got along well.

“We had a great time. There were even a few Americans there with us,” she said.