President of Ryerson to help Tory transition into role as mayor 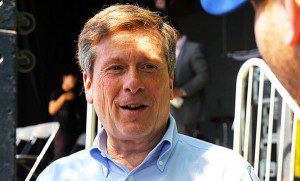 The mayor-elect announced that former deputy mayor Case Ootes will chair both the transition team and advisory council. They will feature key members from Tory’s campaign, former rival candidate David Soknacki and a variety of business, non-profit and academic leaders, including Levy.

Levy will sit on the advisory council, which will focus on three issues: congestion and gridlock, transportation planning and SmartTrack, and housing.

Other members of the council include Geoff Cape, founder and CEO of Evergreen; Saad Rafi, Pan Am CEO and Olympian Marnie McBean, an Olympic champion.

Members of the council will offer advice in confidence to the mayor-to-be prior to his swearing in on Dec. 1. 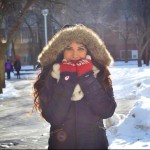