While some rallied against Bell Let’s Talk Day, others still support the cause

Nearly 50 people rallied outside of the Bell Canada office on Bell Let’s Talk Day to protest Bell’s monopoly over the prison phone system throughout the country.

For many prisoners, phone calls cost hundreds to thousands of dollars per month.

Protesters demanded Bell and the government end the Prison Phone Contract, saying the current system creates profits at the expense of the mental health of inmates and families.

Watch this video by reporter Amanda Pope about the protest. 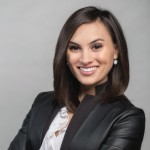 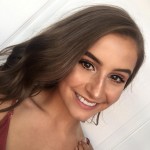