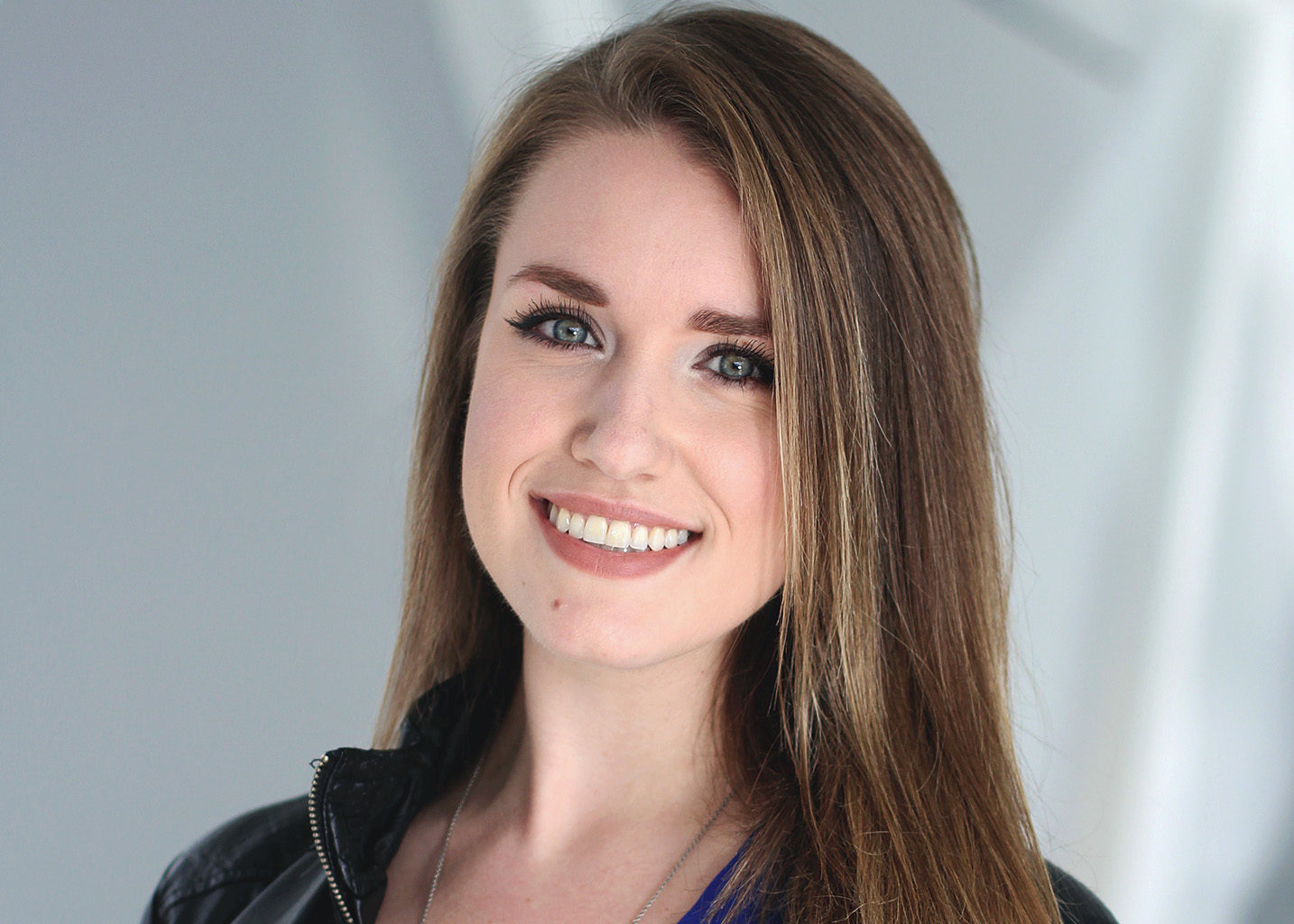 Mary Gyulay is the inspiration behind the film VIABLE. (Courtesy Melissa Scicluna)

In the summer of 2014, Mary Gyulay was diagnosed with multiple sclerosis, and at the age of 22 her life changed forever. Her journey inspired the story behind the short film VIABLE, which she directed and co-wrote. Gyulay is an RTA graduate who initially created this short film with her team of RTA grads for their course practicum. The film was a way to tell her story about her personal experience with MS and raise awareness about the disease. Although the film started as a school project, it soon gained international exposure when it premiered at the Orlando Film Festival on Oct. 20.

The Ryersonian spoke with Gyulay about the importance of the film VIABLE and her personal experience living with multiple sclerosis.

What has this film done for you and your experience living with MS?

VIABLE was my chance to really face the disease head on. It was my first time confronting the disease and during the process of the film, I was extremely vulnerable in order to properly tell my story. It was all scary at first, but it has made me feel such a sense of community and support. For that reason alone, I would go through the process over and over again. I feel stronger and like I want to kick the disease’s butt now more than ever.

How has the recent success of the film made a difference in your life?

The recent resurfacing of the film has made me feel empowered. Not only am I flattered that it has had the success it has, but the recent successes of VIABLE has made me believe in the future of my career in a way I never have before. And that’s pretty awesome because I am super hard on myself!

What was your initial goal for the film?

We went into this process knowing that we wanted VIABLE to be bigger than Ryerson. I believe we accomplished that long ago. In terms of the story we told, I very much wanted to reach people living with MS so that they knew they weren’t going through this alone.

The first thing I thought when I was diagnosed was that “there is no way someone my age is experiencing the same thing”. But the truth is, MS is most commonly diagnosed between the ages of 15 and 30, so tons of people my age understand me.

We ended up, amazingly, connecting people internationally through our #IAmViable campaign. The first time I saw people from all over the world saying “I Am Viable” in their testimonial videos that they sent into us, I lost it. It was an emotional experience to know that our campaign was connecting people, helping them to not feel alone, all over the globe.

Why is it important for not only students, but the world to know about MS and your story?

With VIABLE, I wanted to reach young MS warriors, and I wanted to educate people who had heard of MS but didn’t really know what it was.

I found that young people living with MS are a little more neglected, because they are more likely to have invisible symptoms. MS is an “silent” disease. You can’t see a lot of the symptoms, especially early on in a case. I think this is an important global lesson for everyone to learn – you never know what people are going through. There are over 30,000 Canadians living with MS, so chances are you know someone struggling with it, whether you see it or not.

Do you have other goals or initiatives (separate from the film) regarding spreading the awareness of MS that you want people to know about?

MS advocacy has become part of my identity now. I want to see a cure in my lifetime. I’ve been participating in MS Society conferences to better the MS community and I even have one coming up in early December called the “HEAR MS Conference”.

Other than that, I take part in the MS Walk every year and am always looking for new team members and supporters.

Gyulay and Melissa Scicluna, the VIABLE co-writer and executive producer say they were able to network with industry professionals while at Orlando Film Festival. They’re hopeful that something will come from the connections they made. They also say that future plans for the film could include continuing to work with the MS Society of Canada and continuing their campaign #IAmViable. The VIABLE team says they have also submitted the film to other festivals, and hope to sign a distribution deal.

To help support VIABLE and the MS Society of Canada visit the VIABLE film website.

VIDEO: What to wear to your next job interview

Trump is elected the 45th president of the United States