QS Rankings: Ryerson last among Canadian universities for third year in a row

The 2015 rankings, released last week, put the university in last place out of all the Canadian schools on the list for the third year in a row. 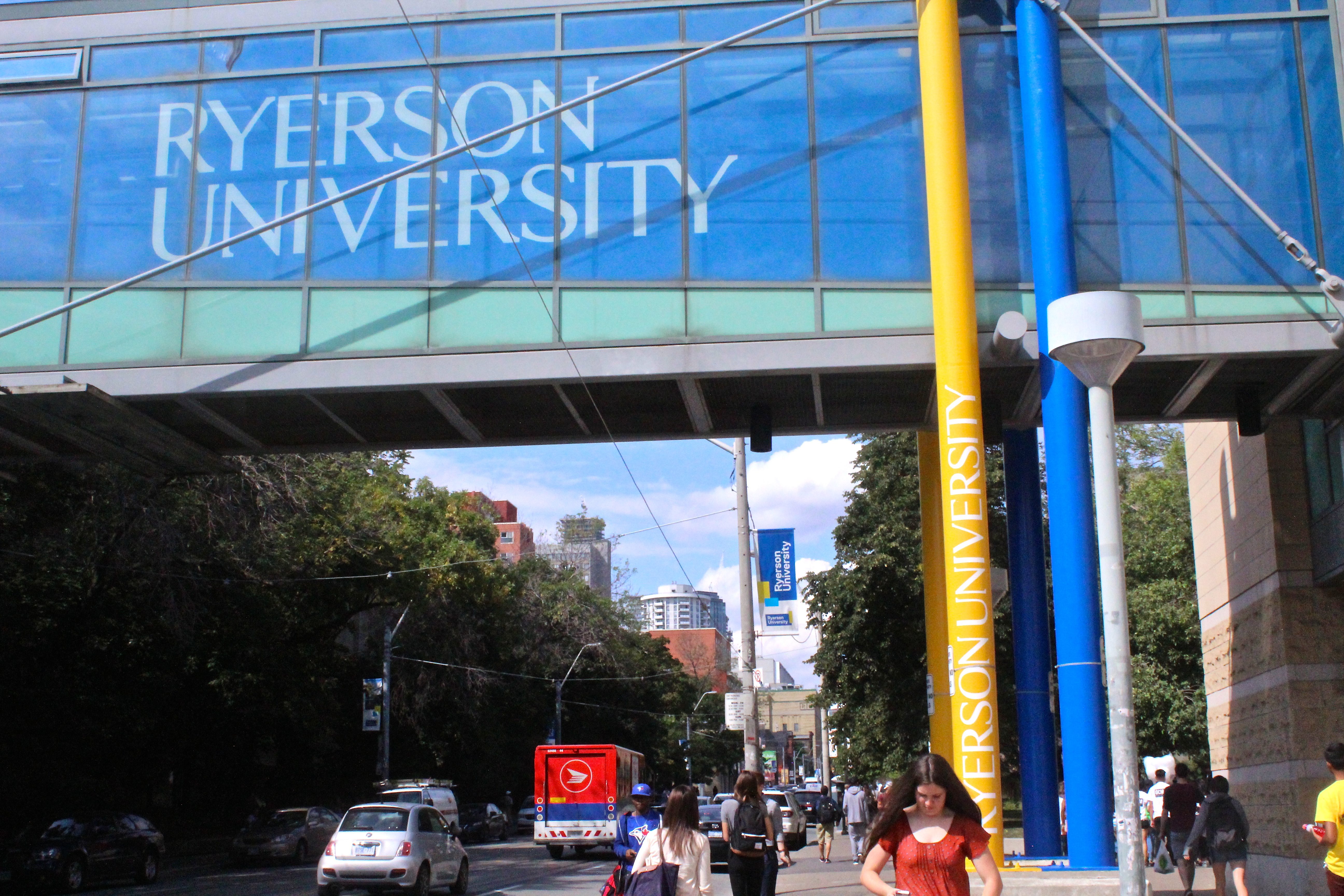 Levy said the QS rankings put more emphasis on research citations and funding rather than areas where Ryerson excels, such as entrepreneurship. But he said again this year that not submitting may still have been a mistake.

“I just don’t put a lot of thought into these rankings,” he said. “Maybe I should have put a little more.”

According to QS spokesperson Simona Bizzozero, the rankings capture only the top 891 universities of the approximately 20,000 in the world. She said making the list — even close to the bottom — is significant.

“Being among the top 4.5 (per cent) universities in the world is in itself an achievement … Our lens look(s) at what makes a university truly world-class and the competition among this group is fierce.”

Ryerson doesn’t appear at all on the Times Higher Education World University Rankings or the Academic Ranking of World Universities, two other influential lists.

The QS rankings are based on global surveys of schools’ academic and employer reputations, the student-to-faculty ratio, research citations per faculty and schools’ international student and faculty ratio. Reputation, determined through surveys of more than 70,000 academics and nearly 45,000 employers, carries 50 per cent of the weight in determining the rankings.

Levy said he thinks the QS Rankings criteria is too traditional, emphasizing research citations rather than taking the “undergraduate student experience” into account. “We’ve never agreed with the way they have done their methodology and the ranking, and therefore we have not participated,” he said.

But Bizzozero said the methodology isn’t outdated, and the data QS relies on for the list is “publicly available and verifiable,” which ensures that schools like Ryerson that don’t offer up their information still make the list.

“We actually pride ourselves on the stability of our methodology which has been refined over time, including this year, but not revolutionized,” she said.

But Levy acknowledged that the global rankings do carry weight, especially for international students making decisions about going to university abroad. “They matter. You can’t say they have no significance,” he said. “But the ones we are concentrating on are the ones that we believe we do well in, and I think trying to chase rankings — boy, it’s a bad move.”

It happened to me: Acne meds turned my face and self-esteem into a ravaged war zone for four months