The party, which also marked the magazine’s fifth anniversary, was held at the Arta Gallery in Toronto’s Distillery District on Feb. 1.

RADmag is a student-run and produced magazine published biannually in the fall and winter. The publication features in-house editorials and submissions that highlight the work of Ryerson fashion, interior design and image arts students.

Ryerson creatives, friends and family quickly filled the contemporary gallery. The $10 entry fee included a copy of the latest issue. A merchandise table offered RADmag-branded hats, mugs, pins and past issues of the magazine. Refreshments courtesy of sponsors Ace Hill, Special Okassions, and Wafels & More were served to attendees as they immersed themselves in the RAD experience as DJ Sailor Q’s set maintained a lively atmosphere.

The Ryersonian sat down with editor-in-chief Maxine McCarthy and publisher Ena Nikolic to discuss RADmag’s evolution over the past 5 years and how issue 10 identifies in contrast to previous issues.

How many attendees were you anticipating?

EN: Usually, we have 150 people that come throughout the four hours. We always tend to gravitate towards art galleries because of that. But this time, we had about 150 people come at once. That was a big turnout and we weren’t expecting that.

How did you hope attendees would interact with the space and how they would feel at the launch event?

MM: We’re trying to have more influence on how our attendees interact. We wanted to start to facilitate and grow a community that interacted with RADmag. So, having a launch where there are conversation pieces or different installations where people can hang out inside. That was another big thing we’ve been trying to do with the past two launches. Starting to do installations has really upped attendance as well.

What was this issue’s theme?

EN: Every year, we try to highlight our in-house editorials. Usually, we have two or three editorials in our magazine, but this year we challenged ourselves and [McCarthy] had the pleasure of producing five of them. The idea was to take submissions or take different pieces of our editorials and highlight it throughout the 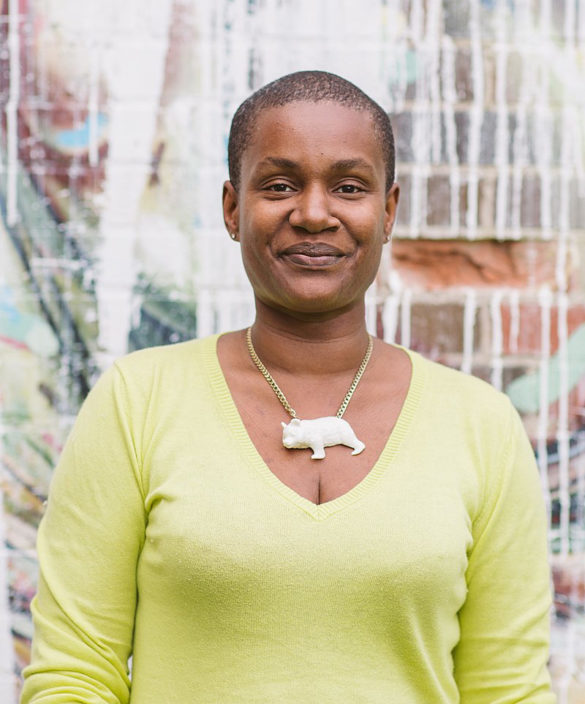 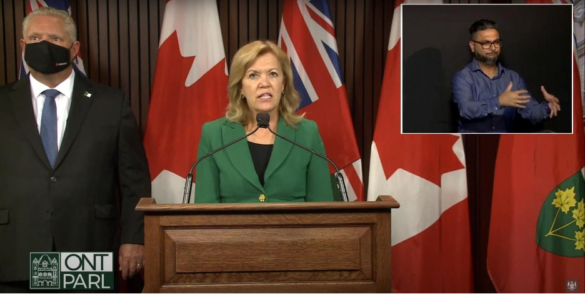 Premier Doug Ford has announced over $1.5 billion in funding towards adding hospital beds, reducing surgery backlogs, performing critical diagnostic scans and moving patients out of hospitals and into other forms of care. The Friday announcement came during Queen’s Park’s fourth press conference on its COVID-19 preparedness plan, Keeping Ontarians Safe. Ford said the province would secure 1,400 hospital beds and move 20,000 patients to out-of-hospital care. “We know every additional hospital bed we secure puts us in a better position to fight the next surge,” Ford said. “Every hospital bed we free up, it can make all the difference in the world.” The premier said that about $740 million will go towards clearing surgery backlogs for cancer, heart disease, cataracts and other critical surgeries. That money is also earmarked to increase diagnostic scans like MRIs and CT scans. Ford said the goal is to perform 50,000 surgeries and over 180,000 diagnostic scans still backlogged from the pandemic. Another $100 million will go towards increasing capacity outside hospitals. The premier said Ontarians could expect 484,000 more home-care visits and an increase of 1.4 million hours put in by personal support workers, or PSWs. “The PSWs, I love you guys. You’re absolutely amazing,” Ford said. Christine Elliott, the province’s minister of health, provided details on the added capacity Ontarians could expect: “More patients can receive care that they need closer to home or in their homes. This includes investments in home and community care to help reduce pressure on hospitals and expanding digital and virtual health-care services.” She added the province would also work on “increasing access to mental health and addiction supports across the province and by optimizing the delivery of virtual care.” Ford also used the press conference to announce increasing restrictions on restaurants, bars, nightclubs and strip clubs. All strip clubs across the province will be closed, while the other restricted venues face new service hour restrictions. Effective tonight, all bars, restaurants and nightclubs will close at midnight. They will stop serving alcohol after 11 p.m. effective tomorrow. These restrictions won’t apply to delivery or take-out venues. Ford said Toronto mayor John Tory and regional mayors in the GTA had been expressing concern over outbreaks among staff and patrons. The premier said the vast majority of restaurateurs had been responsible and the measure was precautionary. “We have to be careful,” Ford said. “I don't think it's the end of the world if people stop drinking at 11 and close it down at 12 o'clock.” Friday’s press conference was one of a series outlining the province’s Keeping Ontarians Safe plan. The plan outlines six steps the Ontario government is taking to keep the pandemic under control as the province reopens. So far, the province has been detailing the plan’s pillars in separate daily press briefings. Past briefings have covered comprehensive flu shot programs, an expanded testing regimen at pharmacies accompanied by a saliva test pilot program and a billion-dollar investment in preventive measures for at-risk areas such as retirement homes, schools and penal facilities. At least two more press conferences detailing the last two pillars in the province’s preparedness plan are expected in the coming days. 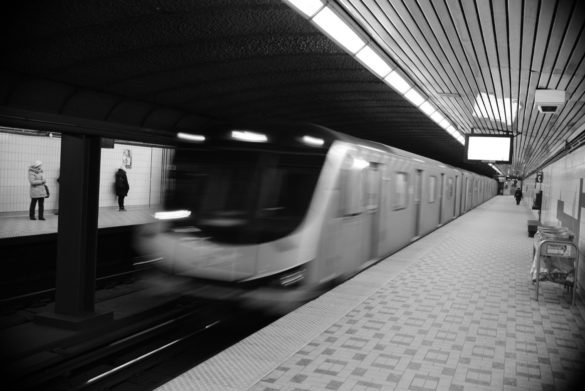 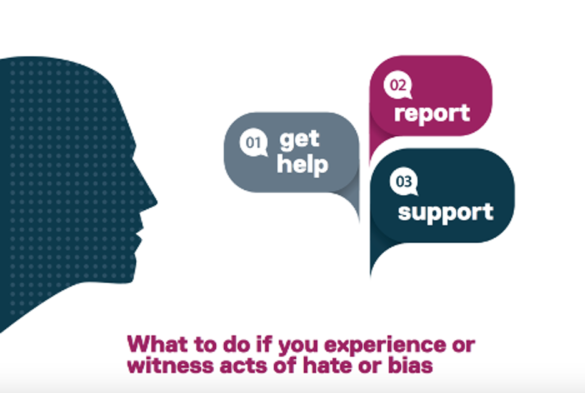 space. We wanted to make sure you could flip through all the issues of the magazine and that you could see the contrast.


How do you think RADmag’s vision has evolved with this new issue?

MM: Since issue 7, there was a big push to right the wrongs of the past. Nabra Badr, the past editor-in-chief, to put it simply, called it white washed. RADmag was very white washed before, so her big thing was inclusion and diversity. She was the one championing that with RADmag and I think everything she put in the editorials reflected what students were doing on campus as well. The biggest theme of issue 10 was authenticity. All of our in-house editorials discussed identity and one in particular discussed race, but we are also involving people from communities without their race or their gender identity being the main focus of the editorial. It was more having people included in the process of art rather than focusing on themselves. I think that’s what makes RADmag special; there’s always an underlying narrative.

Why do you think it wasn’t as supportive in the past?EN: I think it’s a big learning experience for all of us. Every executive team learns what worked, what didn’t work and how we need to evolve. A big thing for sponsorships, for example, was we needed to provide these business with an outline of what we had to offer. We needed to provide a little bit of structure, how they were going to give us value or monetary value and what we were going to exchange for them in return. I think making sure that RADmag was open and having photographers and really focusing on making them happy was important as well. It’s a great exchange between the both of us.

In a previous version of this story, the Ryersonian identified RADmag’s publisher Ena Nikolic, as Ena Nik and Nabra Badr, the past editor-in-chief, as Nabra Abraham. The Ryersonian regrets these errors.