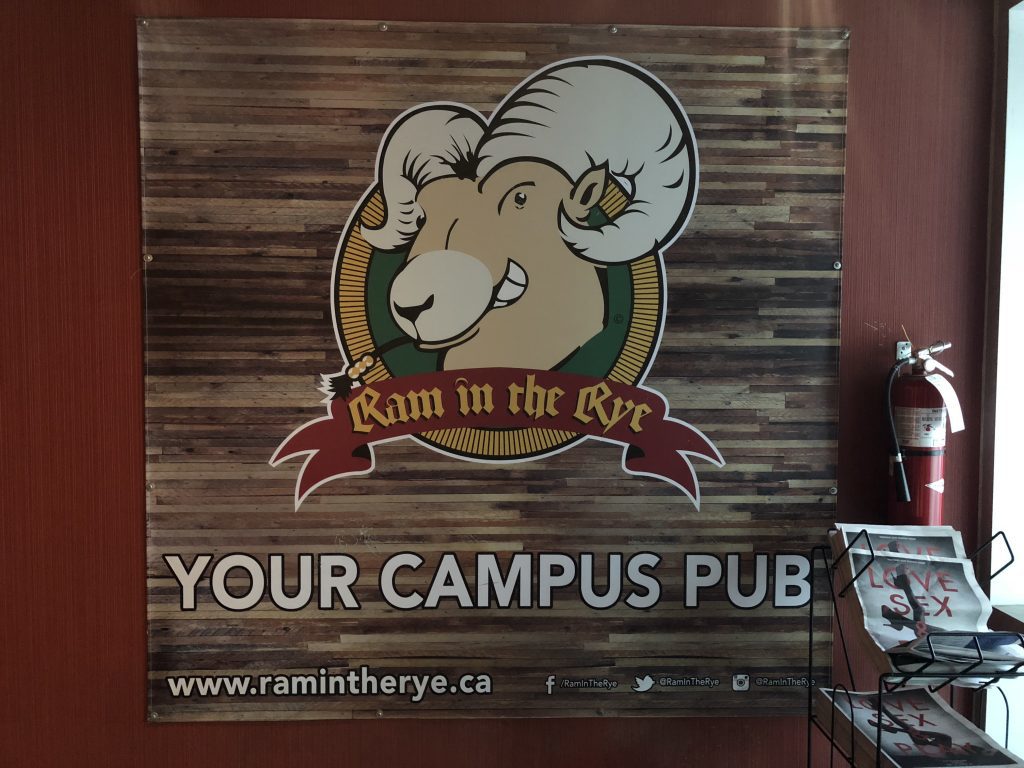 If you have an allergy, don’t believe everything you read, especially with falsely-labelled items on the Ram in the Rye’s menus.

On top of some items being incorrectly labelled as gluten free, some that are gluten free are not labelled as such. The restaurant’s management says they expects customers to have this knowledge themselves when it comes to food. “We assume a certain level of knowledge from our customers,” said Jennifer Stacey, general manager of Ram in the Rye. “Not all gluten free items on our menus are listed as gluten free. For example, coffee and tea.”

For people living with celiac disease, like Ryerson graduate Nick Raponi, these standards are unacceptable. “I think that’s an incredibly stupid comment to make,” he said.

Raponi said he believes the pub should be more careful with the language on the menu.

“I think this is an inexcusable mistake,” Rapono said. “While many people with celiac [disease] or a gluten sensitivity would double-check themselves, some would trust the gluten free claim and find themselves extremely sick after. If you are going to run a food and drink establishment, nutritional information needs to be accurate.”

People who have celiac disease have trouble processing gluten, a protein found in various grains. If eaten, gluten activates their immune system and causes inflammation in the small intestine.This can lead to diarrhea, bloating, anemia, fatigue, hives and many other symptoms. Celiac patients also have a much higher chance of developing lymphoma, a form of cancer, if they are constantly eating gluten when compared to those who abstain. 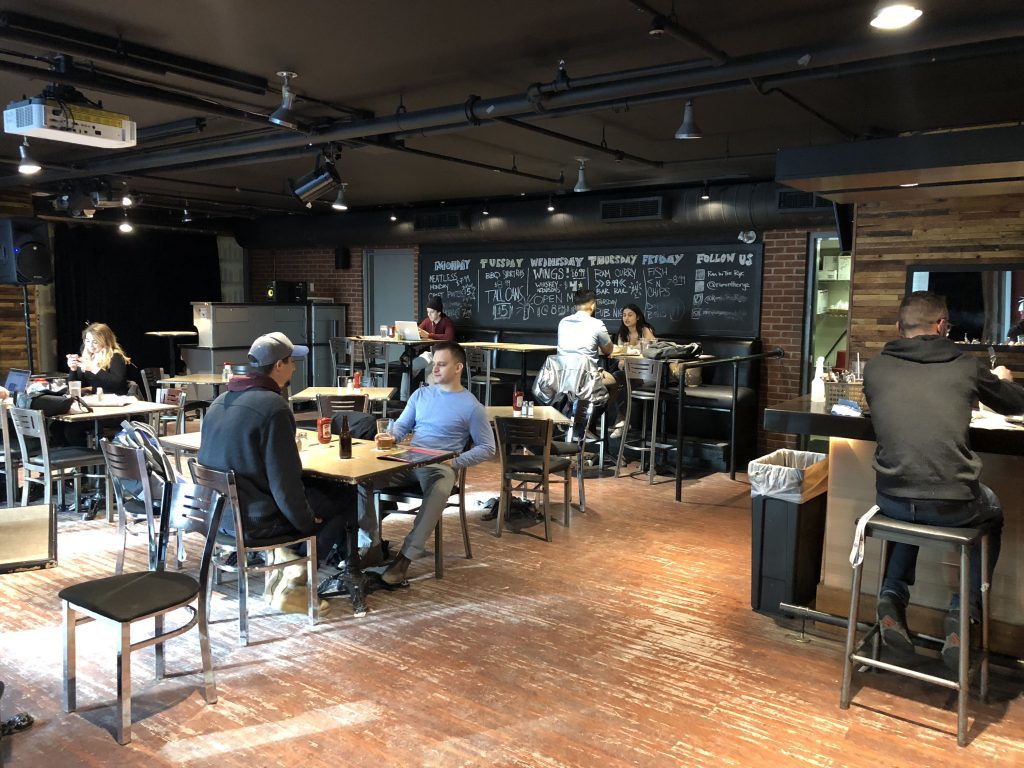 The Food and Drugs Act (FDA) says, “No person shall label, package, treat, process, sell or advertise any food in a manner that is false, misleading or deceptive or is likely to create an erroneous impression regarding its character, value, quantity, composition, merit or safety.”

Stacey said she will need to check with the sales representatives regarding the Sapporo beer label.

The only true gluten-free alcoholic drink on the menu, besides wine (also not labelled as gluten free), is Brickworks Cider.

Mechanical engineering student Alessandro Quagliotto has an allergy to peanuts and said he fully trusts the menu listings at restaurants.

“As someone with a food allergy, I fully trust what menu listings say and what the servers say to me when I ask if there are nuts in the menu item,” Quagliotto said. “Placing false information on menu items could cause someone to have a reaction, and it can be fatal in some severe cases.”

The Ram recently revamped its menus but did not tell customers about some changes.

One of the Ryersonian’s photo editors, Anna Cianni, recently visited the pub and ordered a salad from an outdated menu that hadn’t been thrown out.

A few bites in, Cianni noticed it was not the salad she expected.

The new menus look almost identical to the old menus, however the salad’s ingredients had completely changed. These changes included the addition of toasted seeds, dried fruit, sliced apple and cider vinaigrette. Potentially fatal seed allergies are rare but possible, with sesame and pumpkin seeds being the most common offenders. Similarly, many fruits can cause serious allergic reactions, such as mangos and kiwis.

In an opinion piece for the Ryersonian, Cianni wrote, “There’s an unacceptable lack of communication between staff and customers, especially since it could mean the difference between life and death. This draws on a larger problem of failing to address dietary restrictions and allergies when a menu changes.”

But Andrea Felstead, an employee of the Ram in the Rye, didn’t see an issue with Cianni’s experience because she was never actually allergic to anything.

Stacey says this was an isolated incident. “We offered to replace the meal but in the end they accepted an apology and discount for the inconvenience. We immediately went through all the menus on the floor and found no other old menus in circulation.”