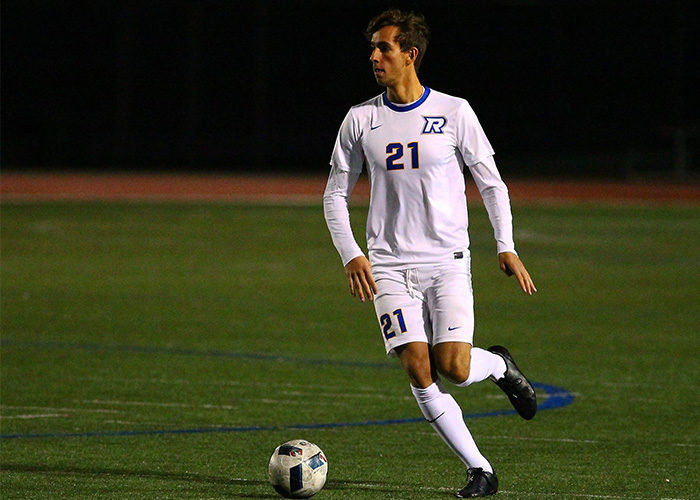 Robert Boskovic on the ball in a recent match against the UOIT Ridgebacks. (Courtesy Alex D’Addese via Ryerson Athletics)

This past Sunday was the first time this season that the Ryerson’s men’s soccer team played a home game at Downsview Park. But a pair of Rams freshmen were already on familiar ground.

Bringing their experience from a professional environment to the Rams, Boskovic and Dias have played key roles in Ryerson’s historic 11-0 start to the season. Their success has head coach Filip Prostran considering adding more players from the TFC program in the future.

But Prostran said that while he always wants to bring the best players to the program, the most important thing for him is bringing in the right people.

“You see their parents are at every game, no matter if we are in Kingston or Laurentian or wherever,” Prostran said of Dias and Boskovic. “That’s the kind of thing I want. I want to recruit good families, not just good soccer players. If Toronto FC can produce that then, of course, they have the top players, so absolutely.”

Boskovic has been one of the team’s starting centre backs this season and, under his watch, the Rams have allowed the fewest goals per game in the country. He has already formed a solid partnership with veteran defender Kyle Stewart. 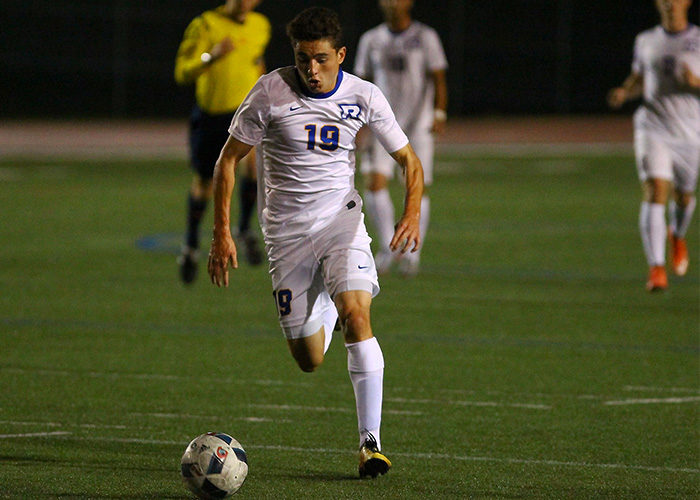 Coach Prostran describes Boskovic as the beauty to Stewart’s beast. Stewart is the stronger of the two, muscling opposing attacks off the ball. Boskovic, meanwhile, is better on the ball and at moving it up the field. He has a goal and three assists this season.

“He is a great distributor of the ball,” said Prostran. “In no situation does he seem to be frustrated or rushed. His distribution is calm and composed.”

Between playing and training with Toronto FC II this past summer, and starting all but one game this season for the Rams, Boskovic has played a lot of soccer. He’s starting to feel it, but he’s not letting it slow him down.

“My legs are pretty heavy but you just got to push through it,” he said. “We’ve still got the playoffs coming up so I’m looking towards that.”

Fellow freshman Dias hasn’t seen quite as much game time as Boskovic, but has still made appearances in all 11 Ryerson games this season. What Prostran likes about his game is the fact that he is comfortable in so many positions.

What he likes best about Dias, however, is the individual he is off the field. He says that Dias, who is a first-year hospitality and tourism student, truly understands the student-athlete component of the program. It was part of the reason Dias chose Ryerson in the first place.

“I really wanted to get a good education,” said Dias. “Ryerson has great programs and we also have a great team so I just wanted the best of both worlds.”

Both Boskovic and Dias have only just started their university careers. If their early results continue, they have the potential to be important players for the Rams for years to come. 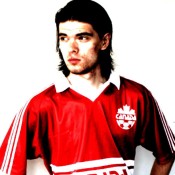