Rams Soccer Wins MVP, Rookie and Coach of the Year 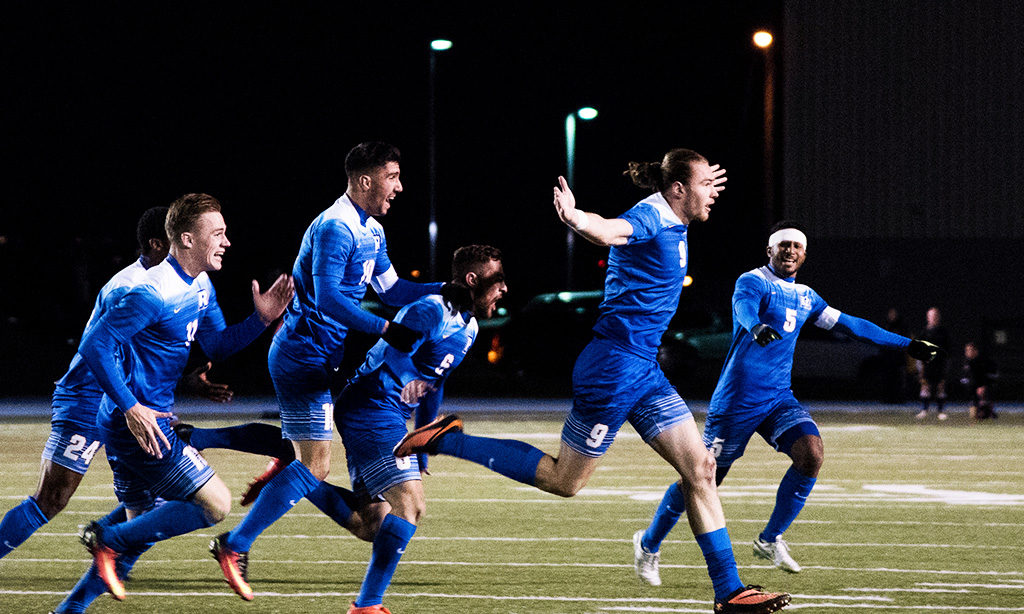 The Ryerson Rams men’s soccer team successful 2016 campaign continued to get better on Wednesday, as the Rams earned some of the top regular season honours from the Ontario University Athletics.

The 2016 OUA men’s soccer major awards and all-stars were announced on Wednesday morning, with six players getting all-star nods.

The awards were highlighted by Rams midfielder Raheem Rose being named the OUA East Division Most Valuable Player and a first-team all-star. In his 2016 campaign Rose was third on the team with eight goals, five of them being game winners.

Rose is no stranger to OUA awards, having been named OUA Rookie of the Year in 2014, making this his third straight season earning major awards.

Rookie defender Robert Boskovic was given the nod as OUA East Division Rookie of the Year and a first-team all-star. Boskovic suited up for 13 games and was a key piece in the defensive line that allowed a league-low eight goals during the regular season.

The final major award went to head coach Filip Prostran who, for the second straight season, has been named the OUA East Division Coach of the Year. Prostran coached the team to a 14-1-1 regular season record and most recently their fourth consecutive OUA Final Four berth.

The all-star nod is Baker’s first conference award since winning Rookie of the Year in 2011. The striker led the Rams with 11 goals to rank first in the East division and third in the province. 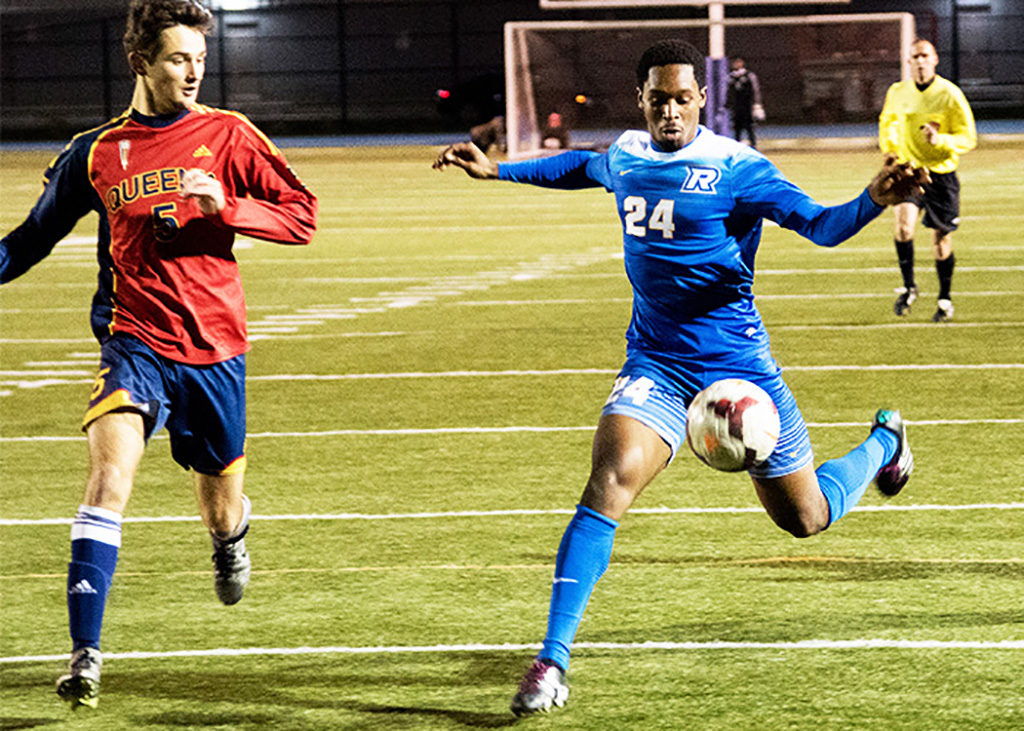 Ahilan was named to his first all-star team after finishing the regular season with the best save percentage (.875) and goals against average (0.45) in the province. In his 11 games, the Rams’ netminder went 10-1 and finished second in the OUA with seven clean sheets.

Also earning his first-all star nod, Fifth-year Lee finished tied for fifth in the conference with five assists in 13 games.

Rounding out the all-stars was defender Kyle Stewart, who was named to his third career all-star team and will represent the Rams on the OUA second-team.

The Rams will look to continue their successful year, as the OUA Final Four kicks off Saturday, Nov. 5. As the top seed in the East, the Rams will host the championship at Birchmount Park.

They will face off against the University of Guelph in the semi-finals Saturday at 3 p.m.

With files from Ontario University Athletics