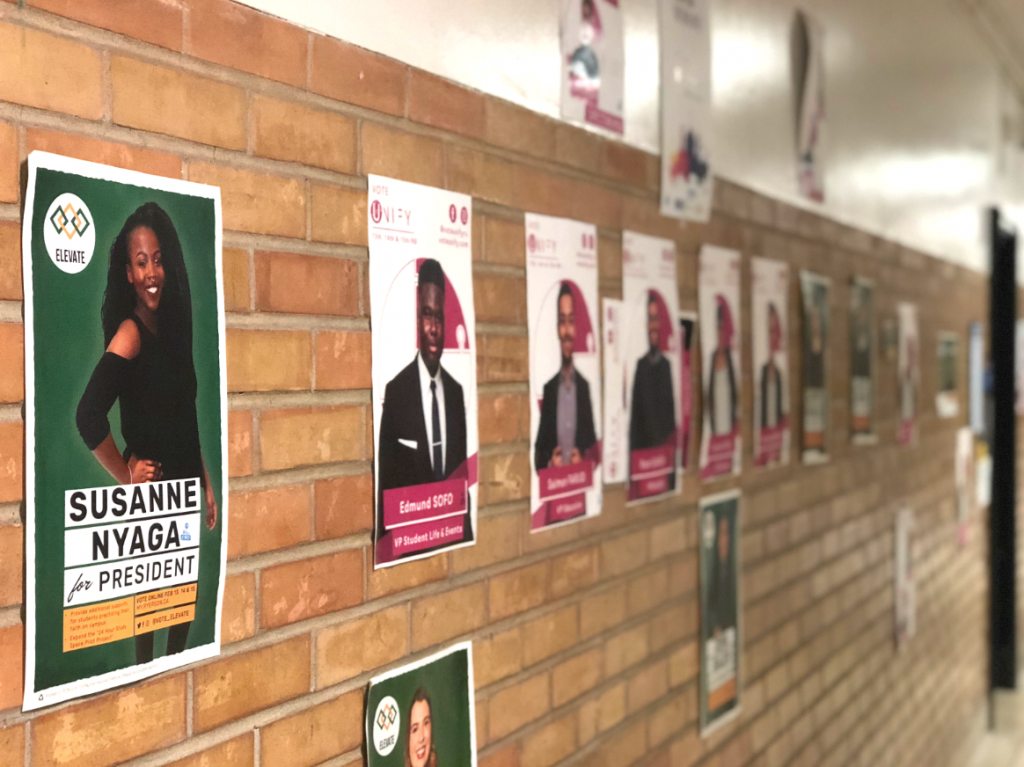 Voter turnout for the Ryerson Students’ Union (RSU) 2018-2019 elections dropped  compared to last year. Overall voting for the executive committee dropped 19.64 per cent, with a total of 24,451 votes cast, in comparison to 30,427 votes last year.

Susanne Nyaga, the current president of the RSU, who lost to Ram Ganesh by 2,029 votes, said before the election she had thought that if she were to lose, she wouldn’t have expected the difference in votes to be so high.

RSU’s president-elect Ganesh, who ran on the Unify slate, said he knew there would be a lead in the votes, but he also didn’t expect it to be so large.

Nyaga also blames “dirty politics” as one of the reasons for a lower voter turnout.

“I think voter turnout drops when campaigning is more about tearing your opponent down than building your team up. I’m sure students got frustrated with the dirty politics and just chose not to engage,” she said.

As for the loss, Nyaga said that you cannot reach all 40,000 students and that the loss was not due to lack of effort.

“I can’t really tell you why (we lost) but it did come as a shock as I continuously received positive feedback throughout the campaign,” she said.

Ganesh said he believes that Unify won because students connected with the slate’s messaging. Unify had 150 volunteers who campaigned with them.

“We consulted a very large number of students before we created our platform points, and aim to solve real problems,” Ganesh said. 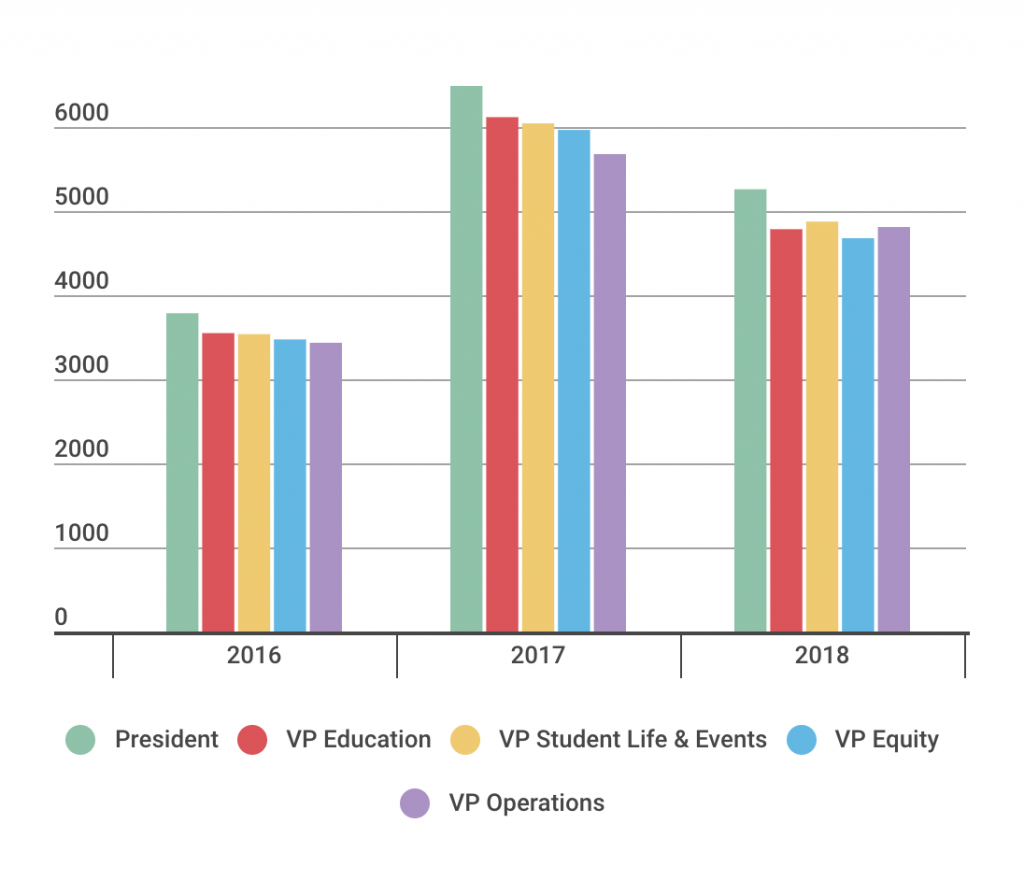 Here are the proposals for Ryerson’s next student...

‘At the cost of democracy?’: Students concerned about...