An RTA practicum group spent seven months researching and filming For Clara with the assistance of heart recipient John Dickhout, and they held their première on Saturday at the Royal Theatre on College Street. 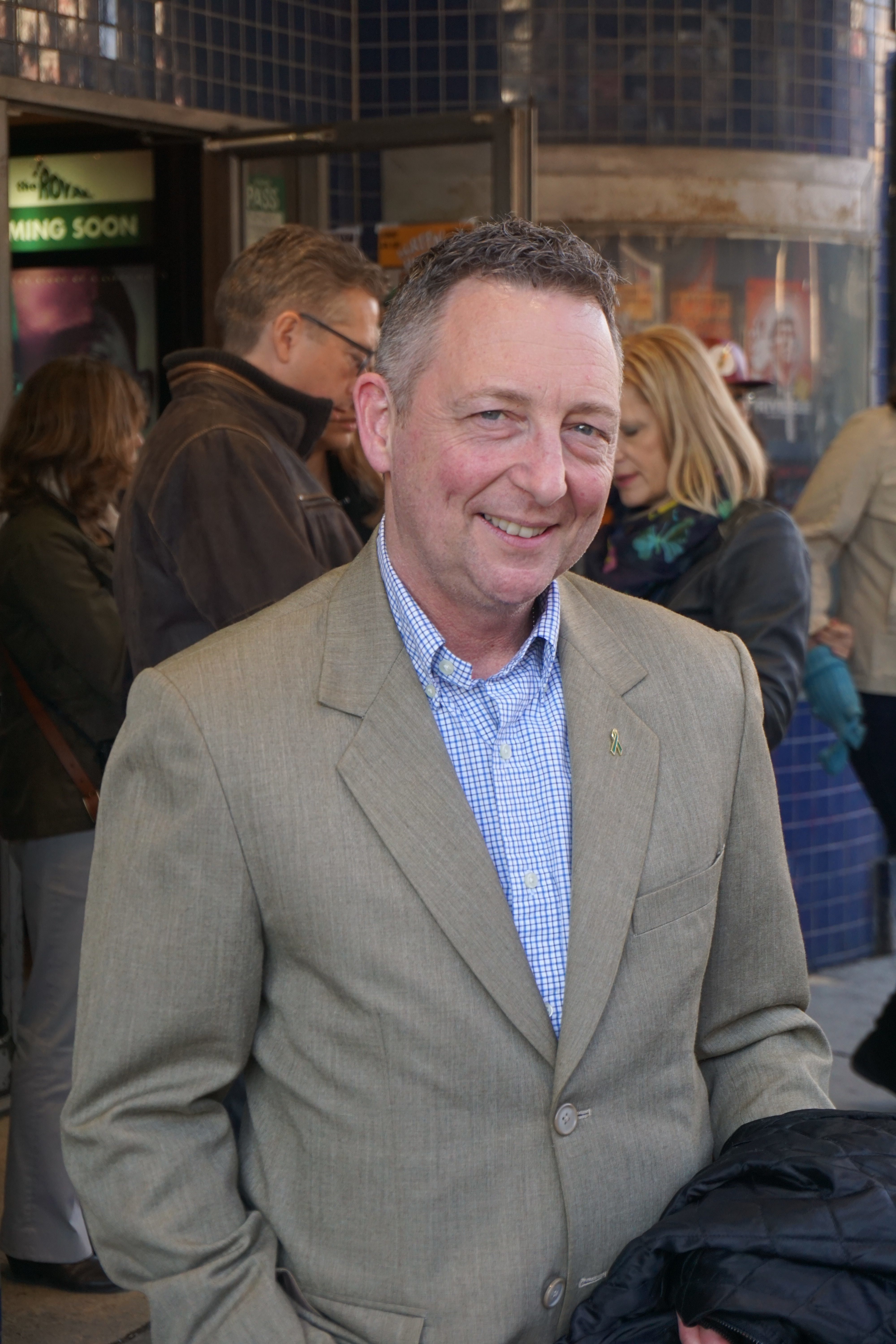 Heart recipient John Dickhout at the premiere of For Clara. (Justin Bellmore/Ryersonian Staff)

For Clara is about both the struggle for patient access to healthy organs in Canadian hospitals, and how to deal with the emotions that come from being saved through someone else’s death.

Dickhout, from Welland, Ont., read out his emotional online correspondence together with the father of his donor, Rick Prashaw, to the audience before the show. He spoke of how he originally made contact with Prashaw through a fake Facebook account called “Heart Recipient” in February of last year.

“I think I am the incredibly fortunate and eternally grateful recipient of – the only person I ever considered my true hero – your son’s heart,” Dickhout said in the message.

Adam Prashaw, from Ottawa, was the donor. He died Jan. 22, 2016 at the age of 22, after suffering a seizure in a hot tub. He had been diagnosed with epilepsy at a young age and had undergone two brain surgeries over the course of his life. Through a growing connection, Dickhout and Prashaw eventually decided to meet, and have been friends ever since.

Afterwards, Dickhout said the most important thing to take away from the film was that people need to start the conversation on organ donation and register.

“It’s not something that’s just in the movies,” he said. “Everyday, somebody’s life is being changed and the real tragedy is all the people who don’t get that chance.”

According to the Trillium Gift of Life Network, there are currently over 1,500 patients waiting for new organs in Ontario alone. One donation can save as many as eight lives.

When patients are being considered for an organ transplant, the organ must match the recipient’s size and blood type; age also comes into play.

Mitch Geddes, the marketing director for the film, also said there’s a lack of commitment when it comes to organ donations.

According to Geddes, a lot of this stems from the fact that “people are afraid of addressing their own mortality,” and that “it’s a very huge decision for individuals and families to make.”

People who are interested in registering themselves as organ donors can go to beadonor.ca to avoid the lines and forms at Service Ontario or the Ministry of Transportation.

This film was so well done and covered all aspects of organ & tissue donation and transplantation. The Canadian Transplant Association – Ontario Division was proud to be a sponsor of this film and we hope to help to share it across Canada.