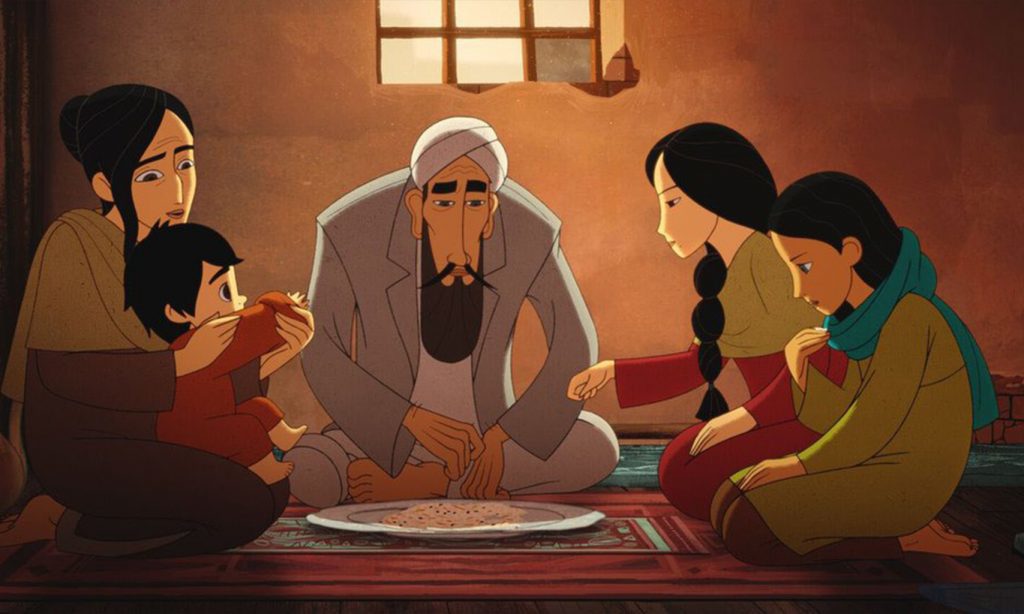 Don your blue and gold garments and don’t forget to tune into the 90th annual Academy Awards this Sunday evening, as a couple of Ryerson alumni are in the running for one of the industry’s highest honours.

The Breadwinner, based on Deborah Ellis’ best-selling novel of the same name, is among the nominees for this year’s Best Animated Feature Film. The film’s screenplay was adapted by ’01 image arts graduate Anita Doron, an accomplished filmmaker and TED fellow. Additionally, ’98 theatre grad Anthony Leo co-produced the film, alongside big names such as Angelina Jolie and Tomm Moore.

The Breadwinner tells the story of a young girl named Parvana, who endures a daily struggle to survive in Taliban-controlled Afghanistan. After the family patriarch is arrested on unjust charges, Parvana disguises herself as a boy in order to leave the house and procure food and money for her mother and siblings.

The film premiered at TIFF in September of last year and received a wide release in November to great critical acclaim.

To Doron, who grew up in the former Soviet Union in the midst of the nearly decade-long Soviet–Afghan War, adapting The Breadwinner was a deeply personal project. The USSR’s unique relationship with Afghanistan sparked in the filmmaker a lifelong curiosity with Afghan culture, and in turn a desire to understand and tell  the tragic stories of humanity which sprung forth from the war-torn nation.

Doron’s involvement in the film resulted from an encounter with Leo and fellow Canadian filmmaker Andrew Rosen, who were looking for a screenwriter to adapt The Breadwinner.

Coincidentally, Doron was working on an Afghanistan-set script of her own at the same time. Leo and Rosen thought that Doron’s signature style of “magical realism” was perfect for the project, which landed her the job.

Doron, Leo and Rosen will be collaborating again on their next animated feature, to be announced at a future date.