BREAKING NEWS
Top five COVID-19 safe Halloween activities for students
U SPORTS cancels winter national championships, all games until March 2021
Ryerson’s Jack Layton Chair hosts livestream of educators and musicians during COVID-19
Is your cough COVID, a cold or the flu? How to tell the...
Ryerson to launch a virtual pop-up gallery to raise awareness about sexual violence
Arts & LifeLiteratureMedia

Rye grad to be published in national library 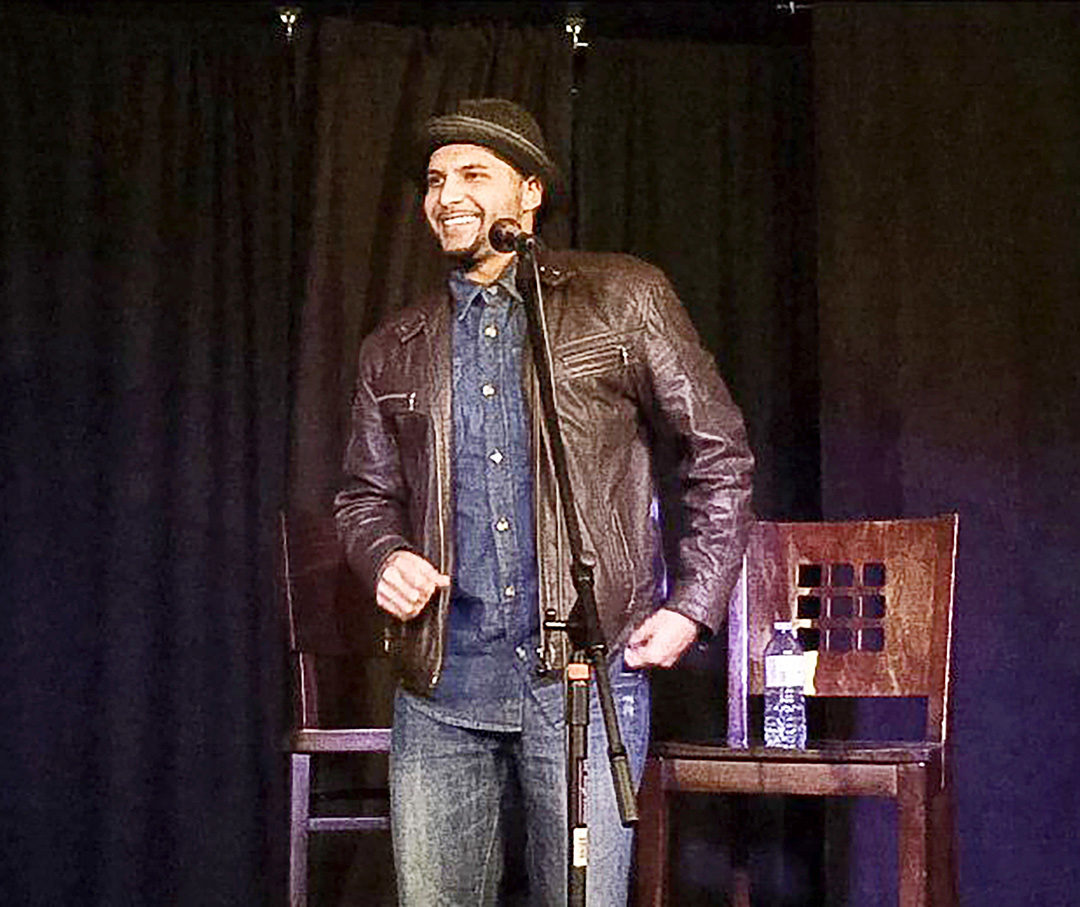 When Ryerson graduate Virus the Poet started doing spoken word, he said it was a way for him to “give a voice to the voiceless.” Now the Toronto-based artist is being published in an anthology for the Library and Archives Canada in Ottawa.

He found his passion for the art during his time at Ryerson. Gor started his post-secondary studies in accounting, but discovered he was much more passionate about connecting with people.

So he switched his major to communications and human resources.

He had always loved language and writing and enjoyed writing poetry on his commutes to and from school. He said that the thought of delivering his work to an audience never occurred to him at first.

“I was writing for such a long time. Then one of my buddies read some of my stuff and told me it’s really good.

“He told me that it’s kind of pointless writing this vast catalogue of poetry if it’s not shared,” Gor said.

Gor had his first performance at a local venue called the Art Bar. Although he’s a feature poet there now, he got his start during open mic nights.

Gor said that performing his poetry in front of a crowd for the first time was nerve-racking and stage fright is still something he deals with. Having the bright and blinding stage lights shine on him gives Gor something to focus on other than the audience.

“I don’t really overcome stage fright. It’s weird because as soon as I get on stage I black out,” Gor said. He said that his friends in the audience need to recount to him what happened during his time on stage.

However, he does not let his stage fright slow him down and he took his spoken word show to Florida.

While on vacation in Miami, Gor reached out to a contact he had there who set him up with a spot in Speak Miami, an event that takes place a few times a month and is open to artists such as spoken word poets, musicians and comedians. He wrote a poem about police brutality specifically for this performance, and it was received well by new fans.

Gor said the poem that will be published by the national library is one of his favourites. It’s called Home and it’s about the struggles of family life.

“A woman came up to me after (I recited the poem). She was almost crying and I was at a loss for words because I didn’t think that someone had the same situation as I had,” he said. “It gives me a lot of encouragement and support to know other people have gone through similar stations and come out on top.”

The biggest struggle he’s faced though is the feeling of rejection.

When he was trying to have Home published, he received many letters of rejection from publishers.

“You can’t let someone stop you from what you want to do. You’ve got to keep trying and keep grinding, and see it all the way out,” Gor said. 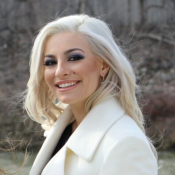 Opinion: Intramural sports are good for the average student