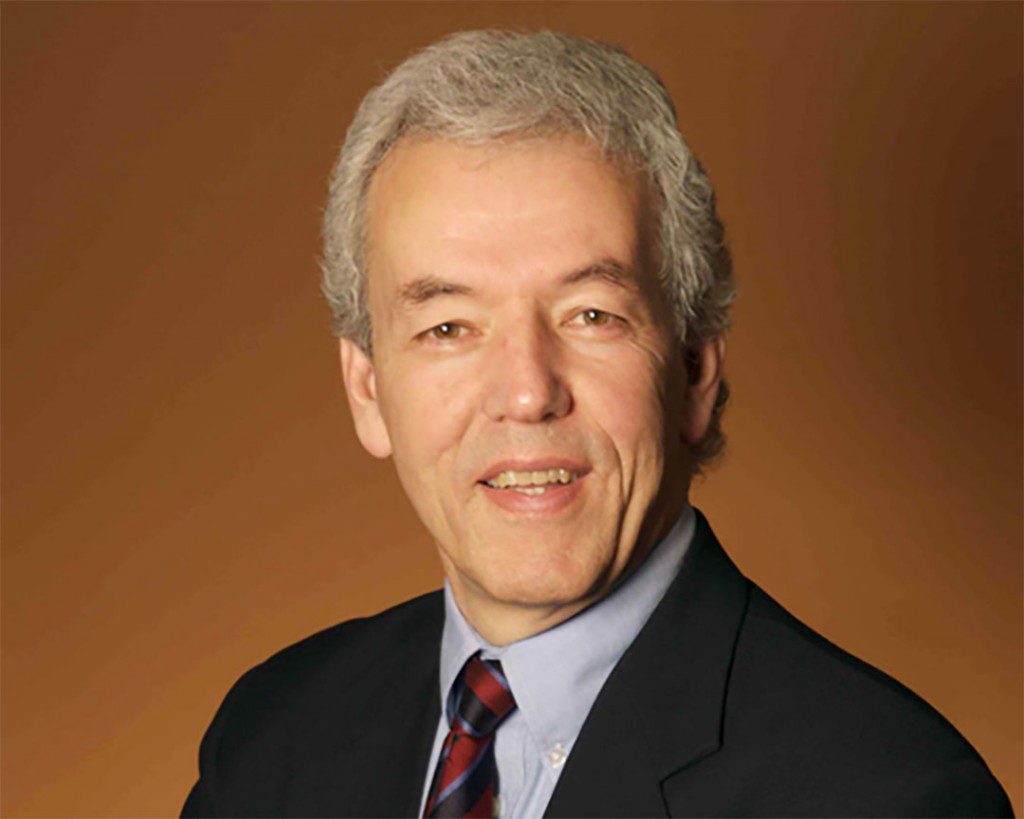 James Turk says he is shocked that the university still has a policy for stamping posters.

The distinguished visiting professor at Ryerson’s school of journalism and the director of the university’s Centre for Free Expression wrote a letter to the editor after reading about the Ryerson Students’ Union’s (RSU) dated policy in The Ryersonian last week.

The RSU’s decision to fire an employee on maternity leave has caused controversy since early December. Posters that were put up around campus three weeks ago shaming RSU executives for the layoff are the latest chapter in the four-month saga.

The posters, which included incoming RSU president Obaid Ullah and vice-president student life Harman Singh for their role in the previous administration, were torn down by Ullah, Singh and the rest of their slate almost immediately after being put up around campus on March 6.

In the aftermath, The Ryersonian looked into the school’s official poster policy and the RSU’s bylaws regarding postering. The investigation found that the university’s position on posters is convoluted and that the policies of both the school and student union are outdated – something RSU president Andrea Bartlett called “infuriating.”

The story reported that the only person on campus eligible to put a stamp of approval on a poster with a political message is the RSU president. That includes posters against the RSU president and their slate.

We sat down with Turk, an expert on issues related to academic freedom, to talk poster policy, the ramifications of current and incoming RSU executives tearing down posters and the state of free speech on campus.

The Ryersonian: So, after hearing all of this, what’s your take?

James Turk: I’m just staggered that there is a policy in the book still acted upon to stamp posters. Surely in the age of social media, posters are not the principal means by which one can communicate generally or during elections.

So posters, however they may have been in the past, are less important now. To maintain what I would have thought was an unacceptable view a decade ago is ridiculous. The RSU should just get rid of that part of their bylaws immediately.

R: When we asked (RSU president) Andrea Bartlett about changing the policy, she pointed out that in order for the policy to be changed, it needs to be initiated by a student.

JT: She shouldn’t wait until students write in. As a leader, she should say this is a ridiculous, outdated and inappropriate rule to begin with. She should propose immediately to the executive that they change the bylaw.

JT: There should be no place in a university community for people to get to authorization to express their views.
We should not have self-appointed censors deciding what students and faculty of Ryerson can see and not see on a poster. It’s usually the student voice that’s being muffled by these kind of policies, so to have students muzzling other students’ voices, that’s absolutely unacceptable.

R: Stamps aside, what about the act of tearing down posters expressing dissenting views?

JT: It’s really troubling the incoming president of the student association would feel the authority to act as a censor over what the Ryerson community can see. If he’s troubled by what that poster said then he can tweet about it and express his views in a variety of ways, but it’s absolutely unacceptable to act as a one-person censor and tear it down.

R: Ullah mentioned that he and his team felt attacked by the posters, and that they weren’t creating a safe space on campus. What’s the right response to that?

JT: In our lives, all of us encounter a lot of speech that we find offensive and a healthy response to that in a democratic society is counter speech. If you feel someone is wrong, take them on. Don’t try to silence them. That’s what I take that tearing down the posters is trying to do. It’s saying, “We don’t agree with the content of the posters, so we’re going to try to prevent anyone from seeing it.” 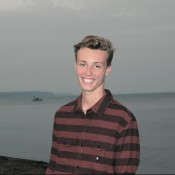