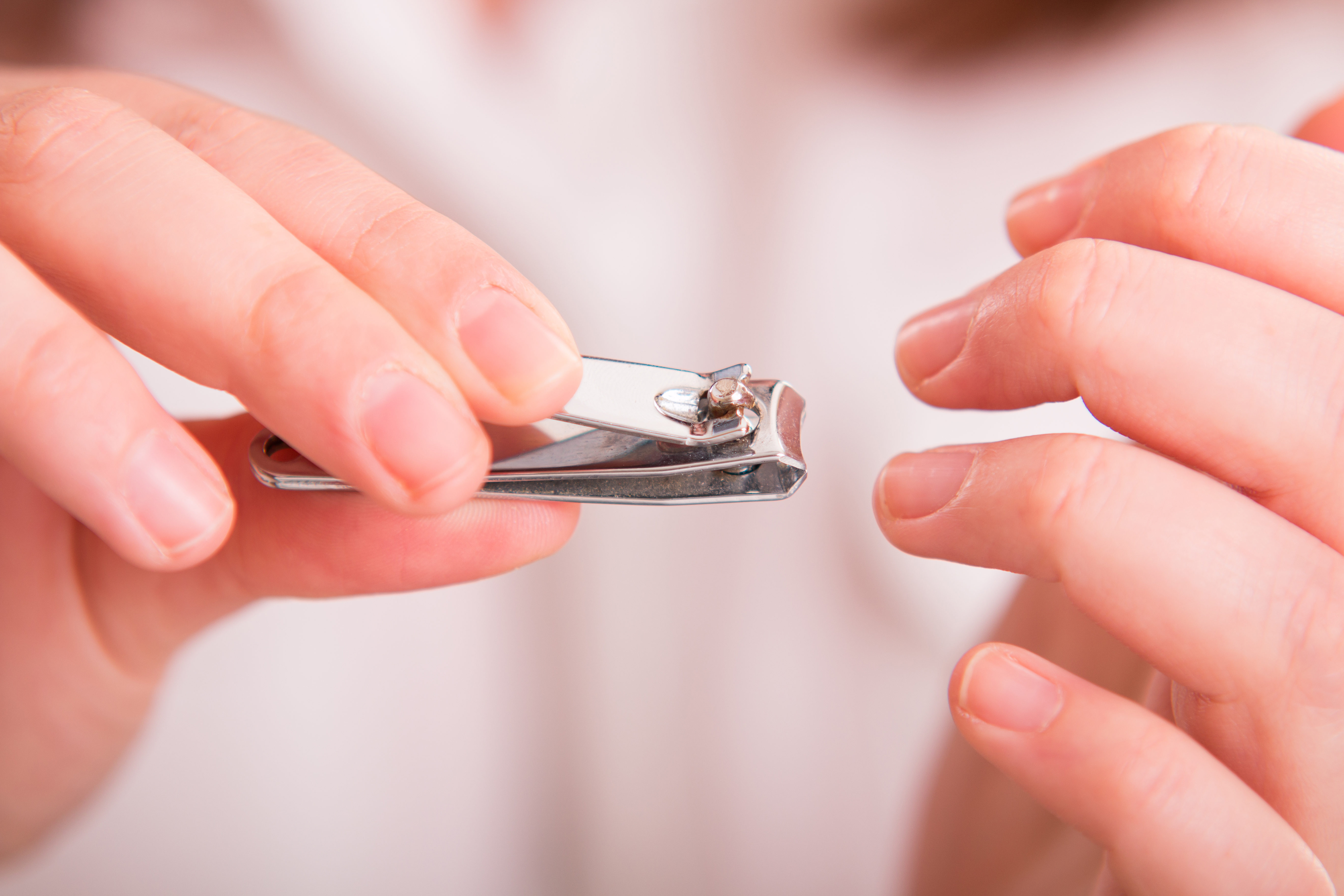 Testing for osteoperosis has just gotten easier… all you need is a nail clipping. (Courtesy iStock)

A Ryerson professor has invented an at-home test kit that uses toe and fingernail clippings to assess the risk for osteoporosis.

Mark Towler, a biomedical engineering professor who was recruited to Ryerson for his research, originally came up with the idea 10 years ago in the U.K., and on Oct. 9 the Osentia test kit went on sale in the British market.

“There’s this big gap between people who are probably suffering from osteoporosis, yet they have no way of knowing and no way to protect themselves against it,” says Towler.

“This test fills that gap and gives people a chance to protect themselves in advance.” 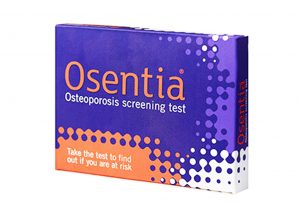 (Courtesy of Mark Towler via superdrug.com)

The Osentia test kit is the first of its kind to let people know whether they are at risk of the bone-thinning disease without visiting a doctor. It also suggests how to help prevent the risk of fractures.

The test requires a single clipping of a finger or toenail. It is put into a small plastic bag that is supplied in the kit and then sent to a lab along with a health questionnaire.

This checklist includes personal health questions on age, diet, lifestyle and exercise. The tests are then carried out on the nail at a medical facility in the U.K.

“They are not the same but they have a lot in common. So if the proteins in your bones are mutating or degrading as you age, we can see the same problems in your fingernails,” he says. “By combining the analysis of the nail and the checklist, we can give you a relative risk of fracture in the next 10 years.”

The results are sent back within seven days via email. The test measures the likelihood of having a fracture, it also comes with a recommendation of what the next steps should be.

According to Towler, osteoporosis is a symptomless disease that affects one in two women and one in five men. This is due to the fact that women have a smaller bone makeup and the estrogen that protects female bones slows down after menopause, making the bones thin much faster. 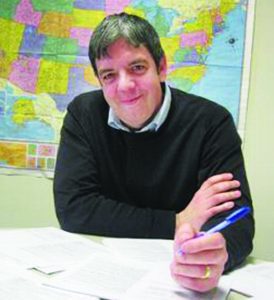 Towler says that the sooner we think about bone health, the lower the risk of developing osteoporosis when we’re older.

“The more you take care of your bones in your 20s and 30s, the higher up the density is, so you have further to fall before you have a fracture,” says Towler. “It’s important for young people to think about bone building exercises, eating correctly and maintaining a healthy lifestyle.”

Osentia currently costs £40, which is about $70, and is available online.

“We’re launching it in the U.K. first to see the demand that it has and then scale as we go on to different countries.”

In the meantime, Towler is part of ongoing projects at Ryerson that use the same technology to test other diseases.

“We’re doing trials here at Ryerson in collaboration with St. Michael’s Hospital to look at the same machines’ ability to detect arthritis as well,” says Towler.

“These kinds of tests fill a real gap around the world.”