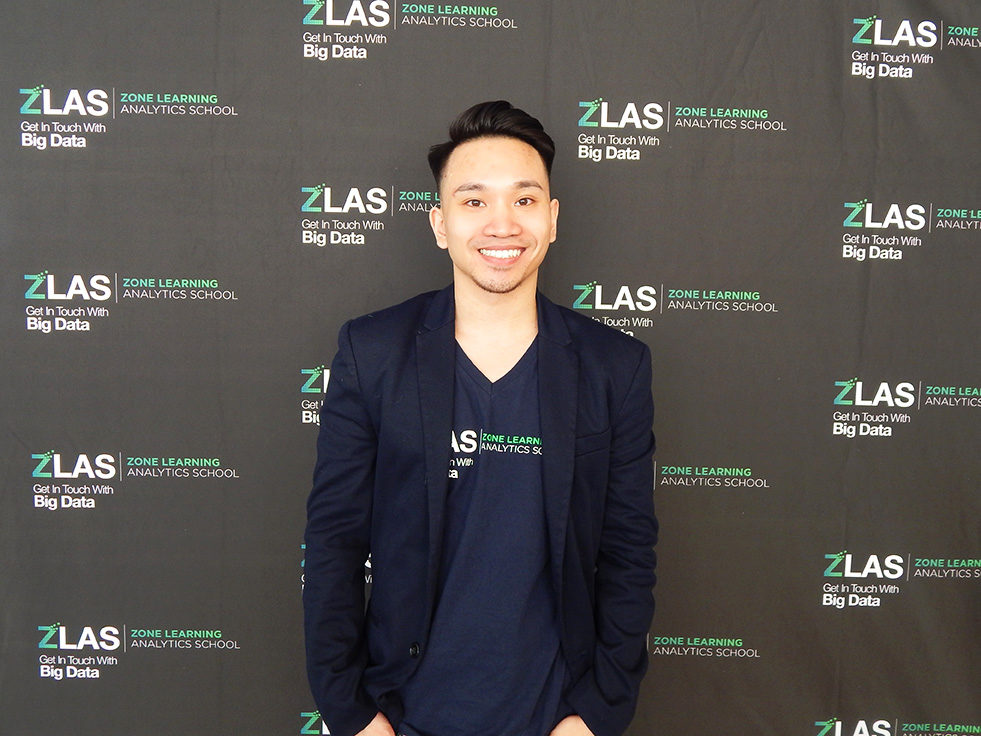 Canada’s Next Top Sports Analytics Leader competition was held Feb. 26 at the Student Learning Centre’s Launch Zone, where students were put into teams of four or five and were required to do analytical research for the Toronto Blue Jays. Twelve teams participated, with students from Ryerson, University of Toronto and McMaster University.

Sports analytics produces advanced statistics that help coaches and fans better understand the value of a specific player. For example, if a player gets injured and misses time, there is a stat that shows what the team’s win-loss record could have been if that player had remained in the lineup. This statistic is known as Wins Against Replacement (WAR).

“Analytics are huge in sports,” said James Tieu, co-founder and co-executive director of ZLAS. “The movie Moneyball was our main inspiration for this event.”

Each team was given an imaginary $7 million to improve the team by trading for two players. Following the research session, the groups presented their findings to the judges.

ZLAS brought in representatives from SAS Software, a business analytic software company. Professionals from SAS taught the competitors how to correctly use their software over a three-hour seminar.

Once the teams became familiar with the software, they put their sports analytics knowledge to use and began to study the available players. For example, if a team found there was a pitcher and an outfielder available that could help the Blue Jays for less than $7 million, the team did its best to prove its findings during the presentation stage.

Judges analyzed three key things: data mining, data visualization and player selection. Were there consistent patterns showing that the particular trade would help the Blue Jays? Was the data presented in a visually appealing way? Is the player they chose a legitimate upgrade for the team? These were some of the questions the judges had for the teams.

The team that called themselves ZLAS Sports Analytics took home the top prize of $1,000, while the SAS-inators picked up the $500 second-place prize. The third-place team was the Blue Baes and received medals. All three winning teams consisted of students from the University of Toronto.

“This was a proof-of-concept event to gauge if there is an interest in sports analytics through competition, both internally and externally,” said Tieu. “We proved there is huge interest, and are planning on expanding it nationwide next year, and it will take place over a couple of months.

“All and all, the day was a great success and we are really looking forward to running it again next year with more students.”