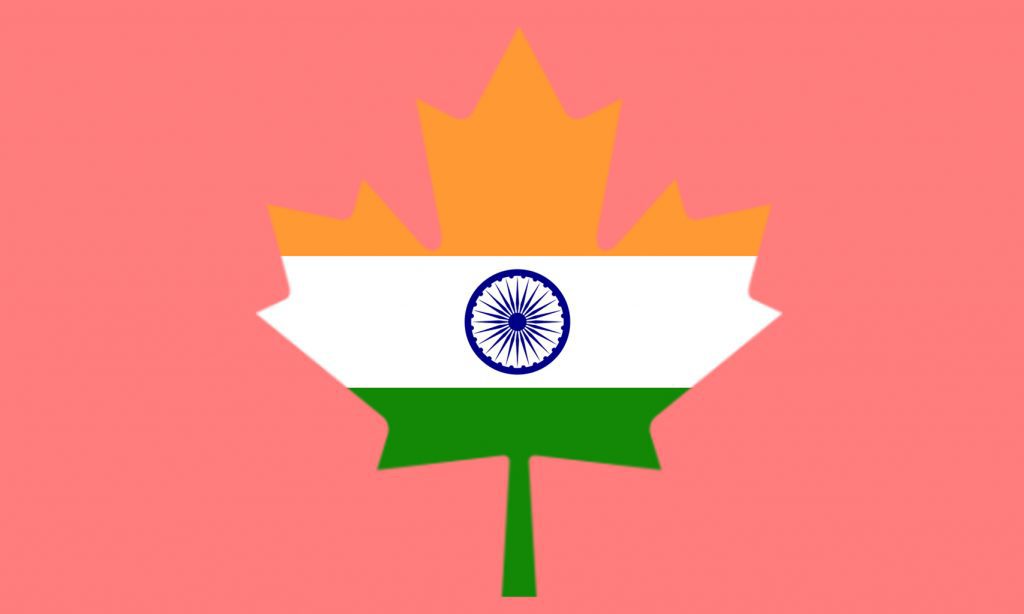 Ryerson’s startup accelerator has received half a million dollars from both the Canadian and Indian governments to give women entrepreneurs a gateway into international markets.

The money will go towards an exchange program of 20 women-led software startups from each of the two countries.

“The women leading these startups will benefit from access to mentors and advisers, invitations to local startup events, and meetings with Indian and Canadian government officials to learn about the process of setting up and running a business in their host country,” the government of Canada stated in a release.

Zone Startups, which is funded by the business accelerator Ryerson Futures Inc. (RFI), will select its first group of women entrepreneurs to participate in the exchange in November of 2018, with the second round taking place in the fall of 2019, according to a press release.

The exchange is designed to “encourage women entrepreneurs” and give them a gateway into international markets, Ryerson president Mohamed  Lachemi said. The Canadian startups will work out of floors 17 and 18 in the Bombay Stock Exchange, he added.

The government of India’s Department of Science and Technology will choose the Indian startups that will come to Toronto.

“We will connect these founders with potential customers aiming to give them the best chance at gaining market traction in Canada,” said Matt Saunders, president of RFI and Zone Startups.

As well, the Zone Startups program will offer “intensive two-day seminars in both Toronto and Mumbai for 30 additional firms that are interested in collaboration between the two countries,” according to the Government of Canada.

This will benefit an additional 60 firms in both countries over two years, they wrote.

“We cannot ignore half of our world’s population as we strive to find solutions to the problems of today and create the jobs of tomorrow,” said Navdeep Bains, Canada’s Innovation Minister.

An inclusive face in fashion