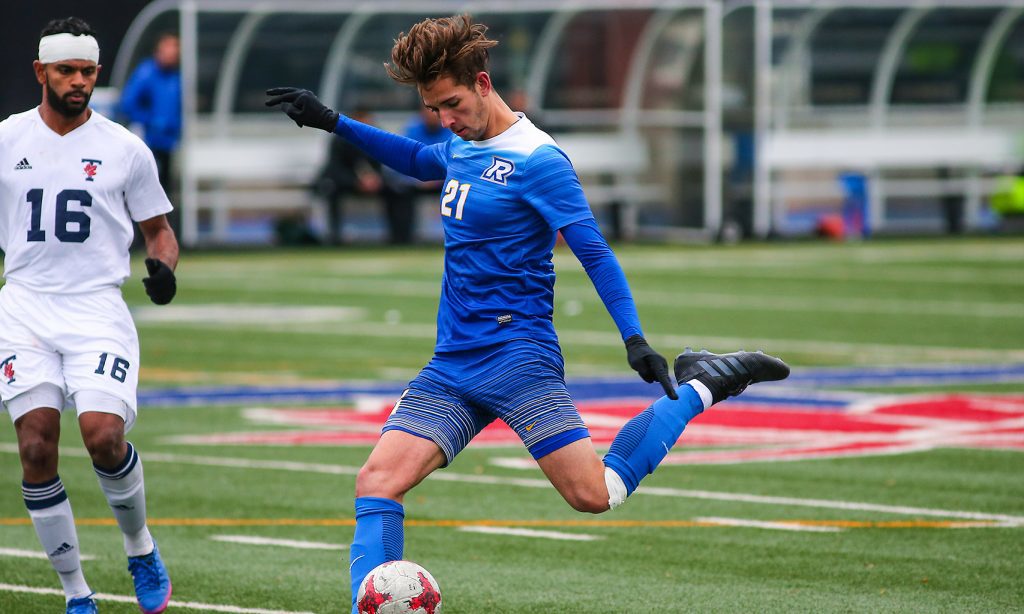 Boskovic, 19, had previously played 25 games for TFC II as a call-up from the Toronto FC academy.

In his 27 games at Ryerson, the 6-foot-3 defender scored two goals and three assists and was known for his proficient defensive play.

EDITORIAL: The pursuit of self-love