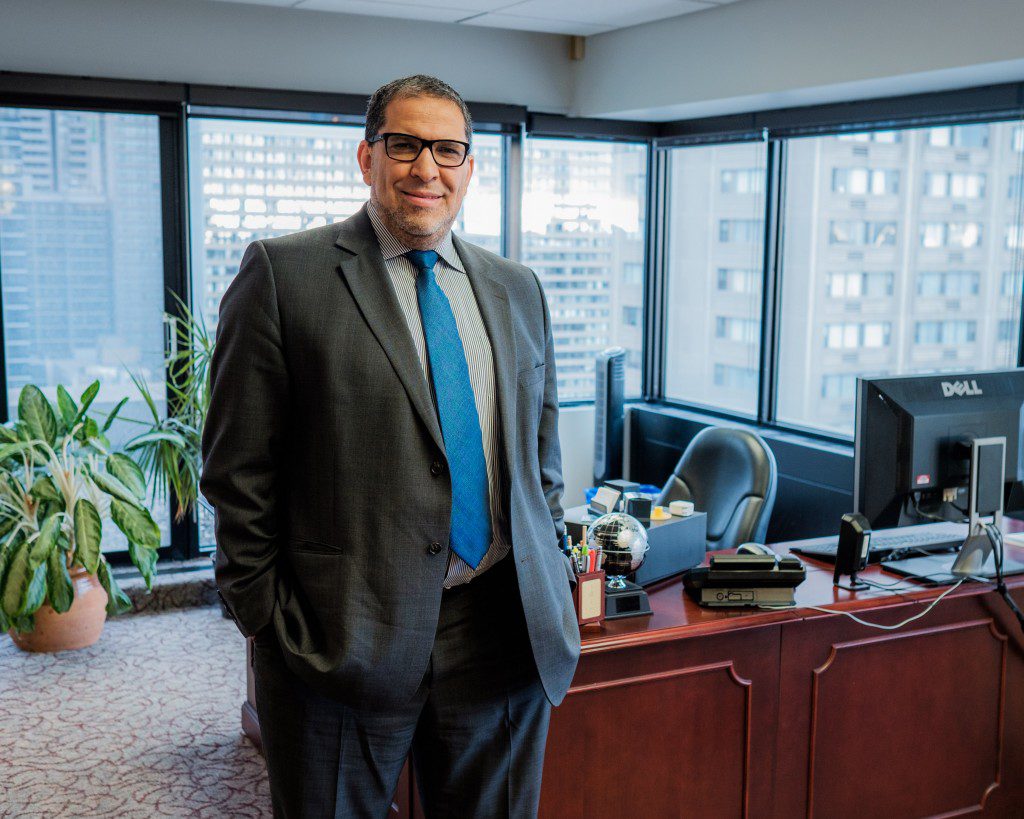 Town hall discussions, Feb. 24 and 26, will focus on the organizational features of the proposed law school and the approach and content of a law degree program.

Lachemi said he sees a positive future for Ryerson with the possibility of a law school addition, but stresses that he doesn’t want to replicate what’s already been done.

“We are not creating a law school that is similar to other law schools in the province,” said Lachemi. “We will do something that is different, but innovative and creative, or we won’t do it at all and I think the debate now is how can we present this to our partners.”

A feasibility study is currently being conducted to explore the potential development of a law school. The study aligns with the academic excellence priorities in the 2014-19 Ryerson academic plan, Our Time to Lead.

“It’s not our decision alone,” said Lachemi. “You need to have support from the government, you need support from the Law Society of Upper Canada and the Federation of Law Societies of Canada. You have to present a case and that’s what we’re trying to do.”

Lachemi said one of the main reasons Ryerson is moving forward with law school plans is due to the success of Ryerson’s Law Practice Program (LPP). The program allows students to take a four-month intensive course load followed by a four-month work placement.

Gina Alexandris, director of the LPP, said the program is halfway through its second year and has seen great success for all 440 participants.

“There is a lot of opportunity with the LPP. The engagement across the campus is huge and an addition of a law school will just add to Ryerson’s strength,” she said.

While it is still in discussion whether or not the LPP will be integrated with the potential law school, executive director of the LPP, Chris Bentley, said the LPP’s enormous success has brought credibility to the proposed plans.

“The LPP is not like anything you’ll find in North America,” he said. “The innovative aspects Ryerson has showcased over the past several years have demonstrated its capacity to prepare lawyers to be successful in the 21st century.”

The feasibility and originating group continue to work on their separate proposals and are reaching out to the Ryerson community and outside stakeholders for support.

I’m a little concerned with the LPP being toted as the lead on the project. We don’t need the TRSM Law School I think that would be a waste of time/ resources. We need a Ryerson law school which brings in strenght of TRSM yes, but also our criminology program and our strengths in media and design.