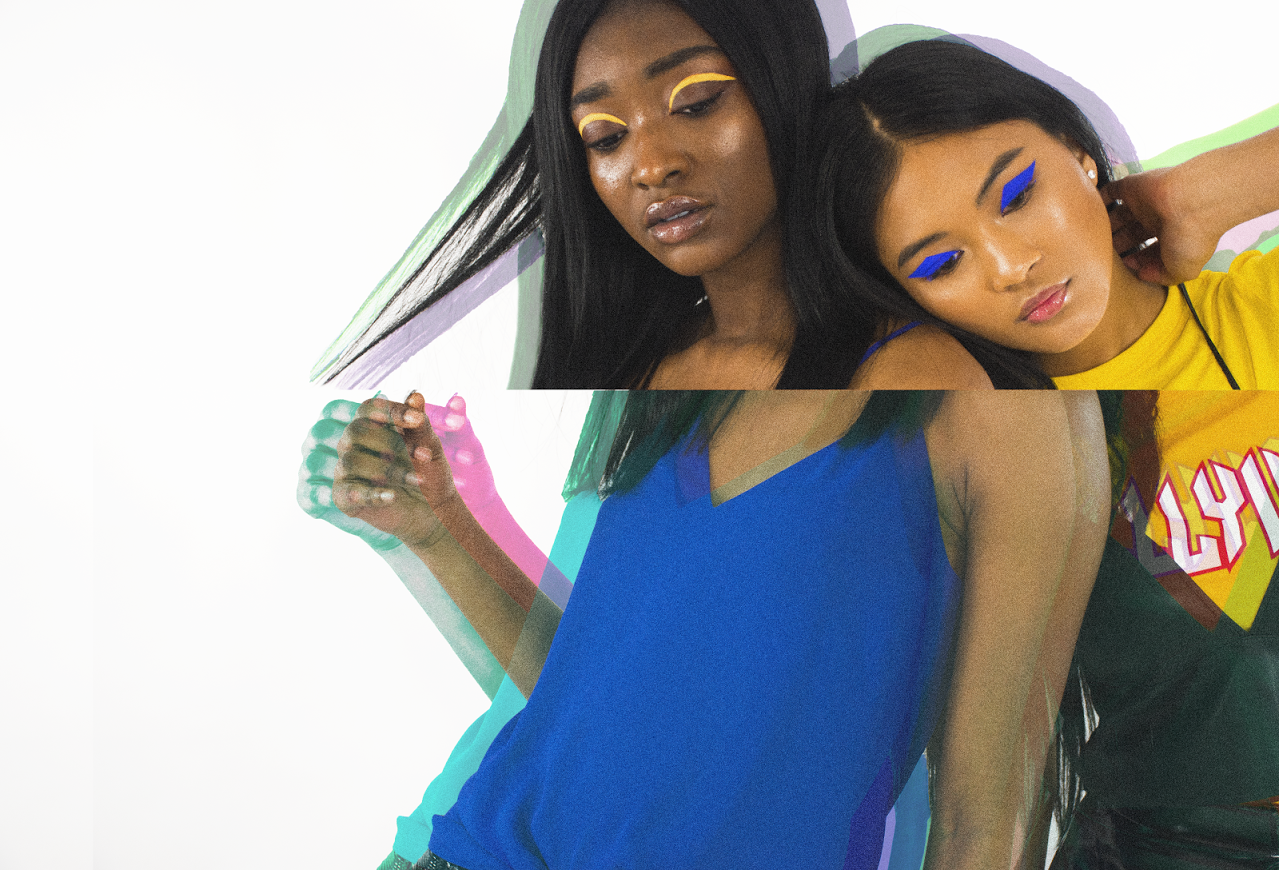 Ryerson’s fashion promotion class held their annual mini fall show in the Ryerson Communications Centre and this year’s theme merged concepts like never before. The name of the show is SPLICE, the formation of a connection between two unrelated concepts.

According to Krizia Peluso, this year, that concept is a bridge between real life and digital realities prevalent in today’s society.

“We wanted to reshape the use of colour and its relationship with theme and concept,” says Peluso. “Hence, our choice of exhibition style and runway. A choice that would allow us to showcase a variety of multi-media that we are so proud of here at Ryerson and at the Faculty of Communication and Design.”

Ryerson’s third-year fashion communication and creative industries students collectively decided that both fashion design and photography would effectively display the talents in the FCAD community.

“Our plan from the beginning was to include all of FCAD,” says Peluso. “Keeping within our theme and concept, the RCC embodies the intersections of human technological interactions.”

Glitch was used as a visual motif to explain this bridge by using a combination of ’00s key moments and bringing them into 2016.

By combining the two, the team created a very technological and colourful environment, using video and bright colours to light the space.

“SPLICE is built on the same principles that Mass Exodus is built on; innovation, heritage, diversity, and community.” – Krizia Peluso (Courtesy SPLICE)

Featuring an exhibit of photography and a runway dedicated to leatherwear, SPLICE serves as a mini-show to begin to foster interest in the Mass Exodus, the Ryerson School of Fashion’s end-of-year event.

“The fall show production is a key component of their learning,” says fashion promotion instructor, Henry Navarro Delgado. “It allows the different Mass Exodus teams to have a hands-on experience on how to collaborate before tackling Mass Exodus itself.”

SPLICE exposes students to the complex thinking and planning that goes into executing a fashion promotion event. They conceptualize, design and execute every single aspect of the fall show. Thus, allowing them to gain insight into industry-tested planning methods and techniques.

“In addition to testing the organizational strategies that will be scaled up for Mass Exodus,” says Navarro Delgado, “students can also rehearse the conceptual and aesthetic directions of Mass Exodus, including getting feedback from audiences and stakeholders.”

While powered by Mass Exodus, elements from SPLICE will likely trickle into the actual production of Mass Exodus 2017 production.

“I am very excited to see the reactions of the audiences, as this year’s Mass Exodus team is coming with a very fresh concept for the prototype fall show,” says Navarro Delgado. “The audience responses will help the team assess the validity of the thematic and conceptual ideas they are cooking for Mass Exodus 2017.” 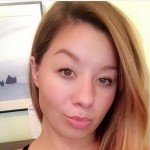