Ryerson gamer in a league of her own 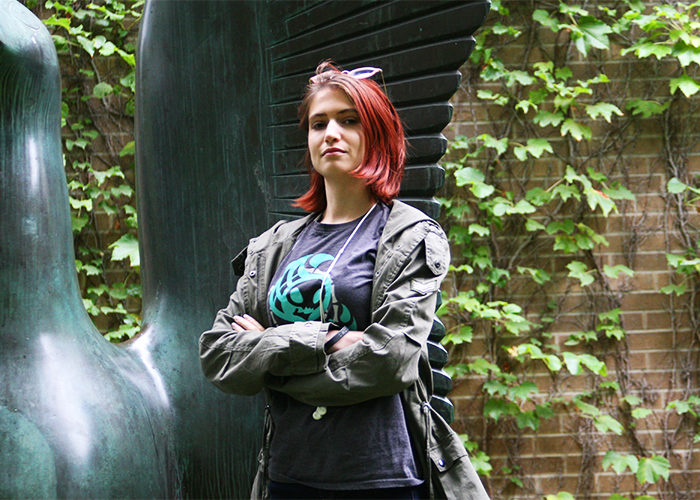 Mirela Tsvetkova is the only woman on Ryerson’s League of Legends team. (Brooks Harvey)

Mirela Tsvetkova was 14 when she first saw her older brother playing the battle arena video game League of Legends. She thought it looked interesting and asked if she could give it a go.

Five years later, Tsvetkova is managing Ryerson’s League of Legends eSports team. She’s the only woman in the 12 person group.

“League of Legends was a game I fell in love with immediately, and I was actually good at it right from the start,” said Tsvetkova. Now a first year business student at Ryerson, Tsvetkova is fully immersed in Ryerson’s League of Legends community, which she believes is more than 700 people strong.

According to the game’s developer, Riot Games, League of Legends is played by 100 million people monthly.

After several years of participating in tournaments and online sessions, Tsvetkova has found that women are intimidated by the male-dominated gaming community and are not playing as much because of it.

“There’s a lot of guy gamers in League of Legends that are very toxic. They’re bad mannered and immediately flame you for being a girl,” Tsvetkova said. “These are the same kind of people that trash talk in the game chat, saying racist and sexist things. These guys take it to a new level and ruin it for the girls.”

Tsvetkova said that when she goes to tournaments in Toronto there might be five or six girls out of the crowd of 80 players. Women have told her they didn’t show up because they were afraid the guys would say they weren’t good enough, or that they’d be given a less important role.

“The gaming community is a sexist community,” Tsvetkova said, referencing one professional League of Legends team in Los Angeles that had a female player quit because she felt bullied by the men on her team. It’s that kind of mentality she feels needs to be removed from the gaming community.

Tsvetkova wants to see more women get involved with competitive eSports and not be afraid to do so.

“If you like having fun and you like video games, ignore the haters. Try to find people in the community that respect you, because they’re out there. Find the one’s that value your game play, your style and like playing with you.”

Tsvetkova said she would like to pursue eSports as a career in the future, ideally working for a video game company when her schooling is done. If not, she’d like to manage an eSports team or do marketing for one.

Despite being the only woman on her team, Tsvetkova says she does not believe Ryerson needs a women’s only gaming club.

“One of the reasons I’m in eSports is because I want to try to bring about a change in the community,” said Tsvetkova.

“I think we should be telling girls to stand up in the current co-ed clubs.” 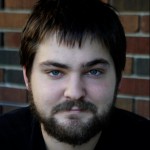 The one female player in L.A. didn’t quit because she was getting bullied for her gender. She stepped down because she was having severe anxiety issues unrelated to her gender. As a matter of fact, not only she wasn’t bullied, she received help and support from BOTH her team and the League of Legends organization.

It is true (and unfortunate) that part of the League of Legends community is toxic. However, toxicity isn’t targeted specifically to female gamers. Yes, part of the community is sexist, but it is also racist, homophobic, derogatory to any social group. The toxic community attacks anybody with unbiased hate. Toxicity ruins the game for ALL of us, not just female gamers.

As for the women who don’t show up at tournaments in fear that they are told they aren’t good enough. I know male players who don’t go to tournaments because of the same fear. Is this an issue of sexism or self-confidence? And is there any reason why you wouldn’t prove them wrong?

And there is no “less important role” in League of Legends anyways. Every role is equally important in the game.

If somebody likes to play League of Legends, then they shouldn’t let the haters stop them. Just get involved in the community, there is always a group that will welcome you.