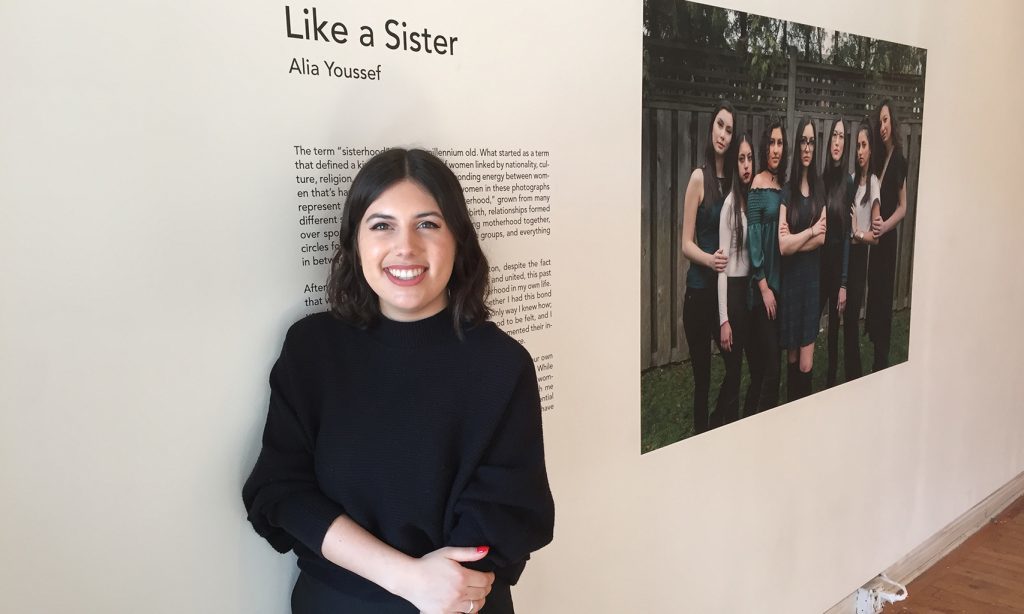 In her new project, Like a Sister, Alia Youssef photographs women showing what the term sisterhood means to them in their personal lives.

The photographs and short videos depict friendships since birth, women bonding over playing sports, making art and going through motherhood, as well as bonds made through activism and interfaith groups.

“The whole project started because I wasn’t sure what sisterhood meant to me or whether I had it in my own life,” says the Toronto-based artist who graduated from Ryerson’s photography program in 2017.

Youssef has been a portrait photographer since the age of 14 and her work has always explored, “a longing of connection, or relationships, or questions around womanhood.” Like a Sister is another ‘step’ in questioning her own womanhood and the womanhood of others in Canada.

The project began with Youssef asking women who identified with the word ‘sisterhood’ to invite her into their spaces to view how they usually hang out with each other and their respective idiosyncrasies. “Sisterhood looks different to everybody, and everybody expresses this relationship in different ways,” she said.

The feeling of sisterhood between family members and friends, she reasons, is the same. It depends on finding people who support you the way you want them to. “I’ve discovered I have a wonderful sisterhood in the community of artists and photographers I work with.”

Growing up, Youssef recalls watching movies like the Sisterhood of the Travelling Pants and TV shows like Sex and the City with the aim of finding those kinds of sororal relationships.

Throughout her life, she has tried to find the same connections in the women she meets but never achieved a bond that lived up to expectations. The artist made it her mission to see if women do have these connections outside of their bloodline, and found they do.

“Sisterhood” is an old word, she explains, that now has a new meaning. Large-scale public events, like the inaugural Women’s March on Washington in 2017, can encourage women to support and empower one another. Sisterhood is not just within the home, in a religious space, or workspace anymore. “It’s a more symbolic movement now.”

Youssef hopes the gallery will help women reflect on their own lives and whether they too feel that sense of community.

“I think it’s so powerful to know you’re taken care of by someone else,” says Youssef when asked when it means to be like a sister. “Someone else is there to have your back no matter what.”

Like a Sister is free and open to the public and will be running now until April 6. The exhibition is at the Ryerson Artspace, attached to the Gladstone Hotel. 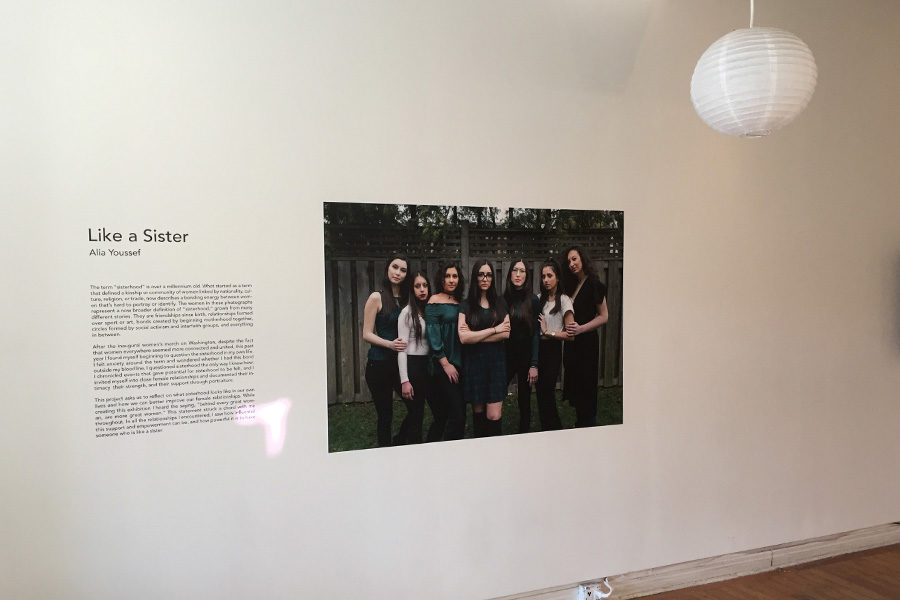 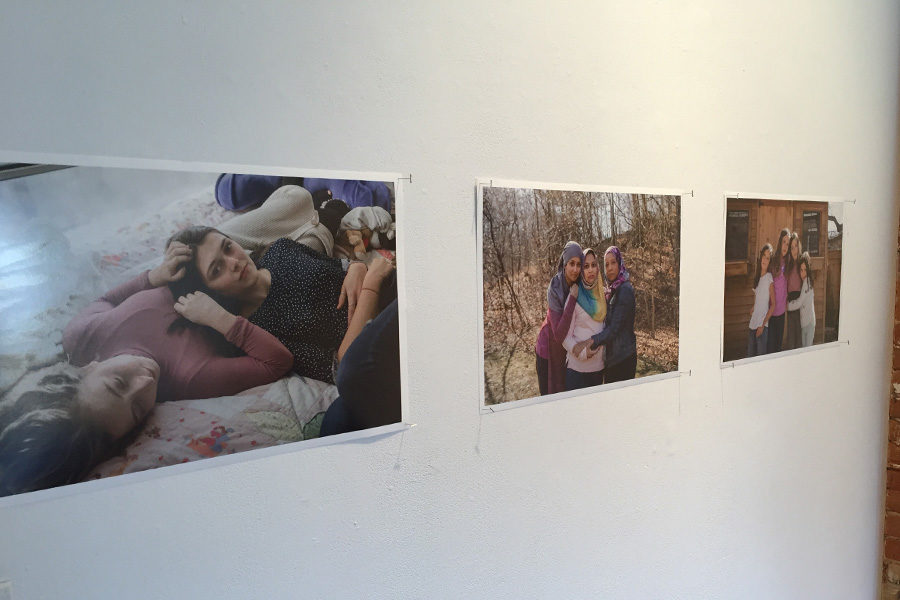 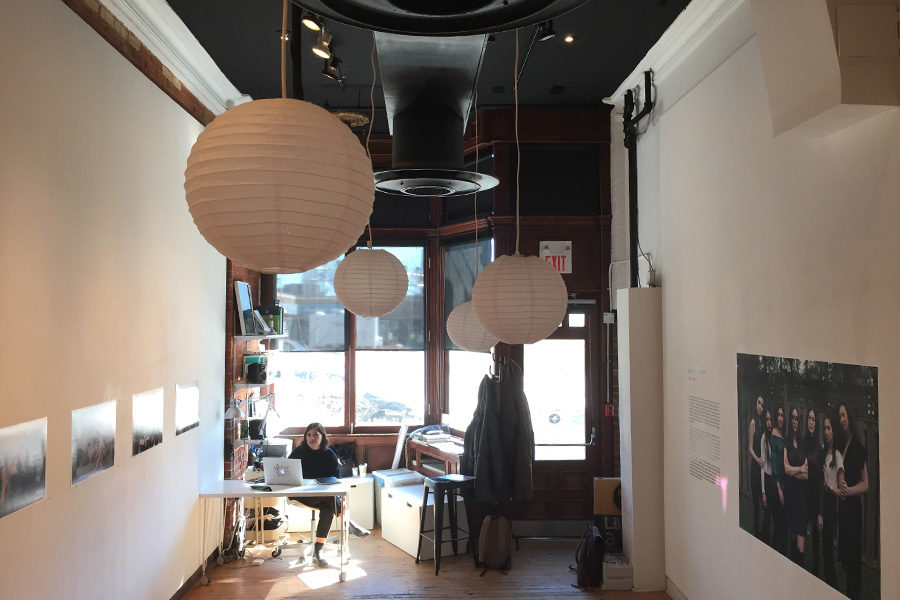 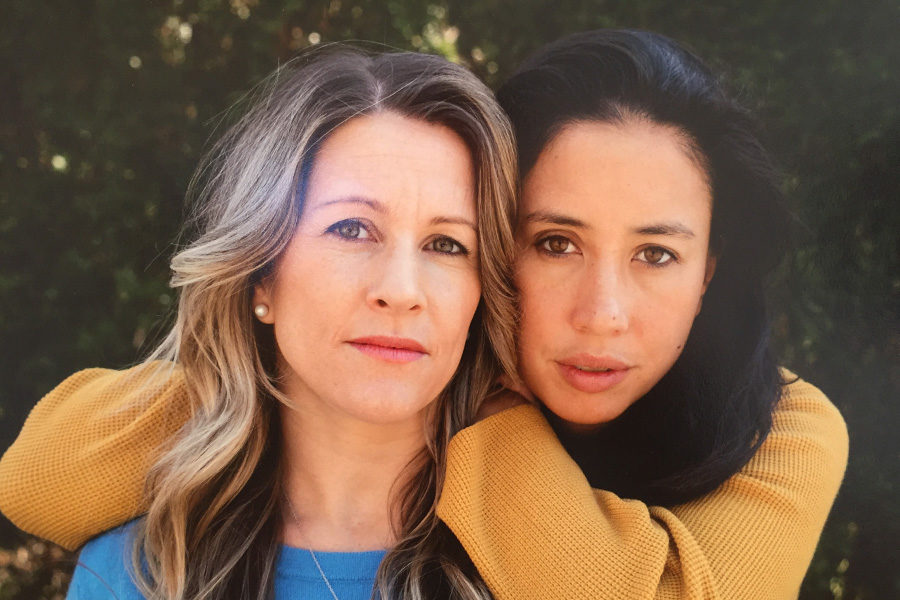 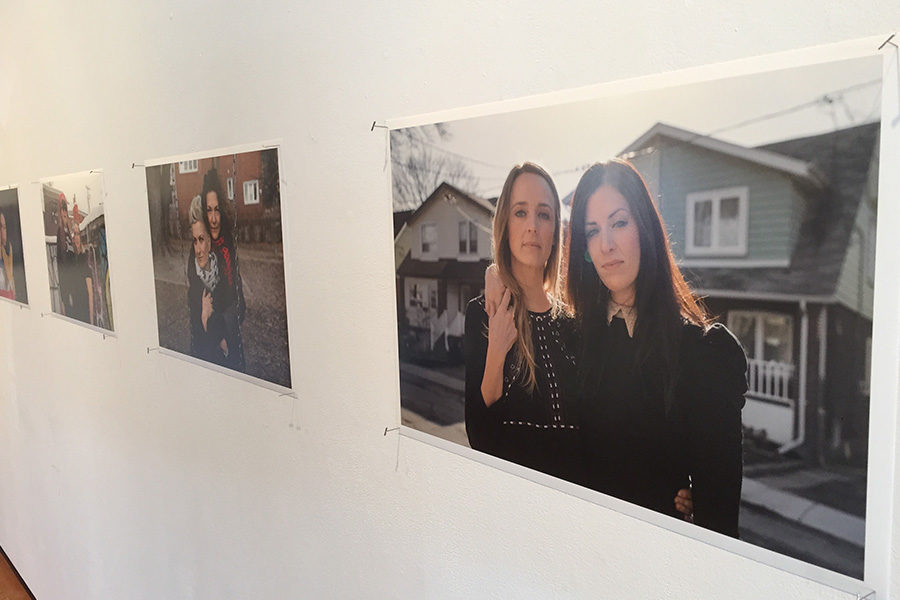 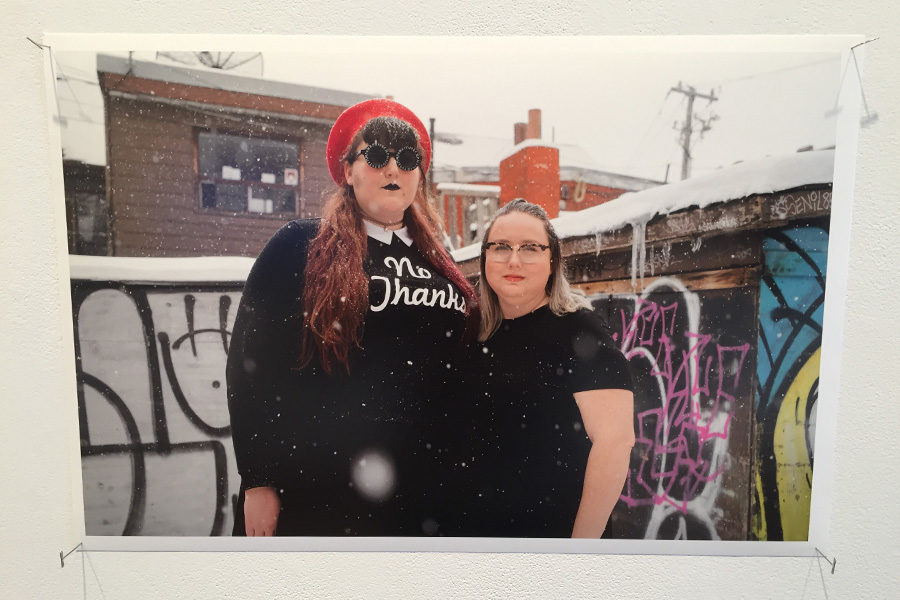 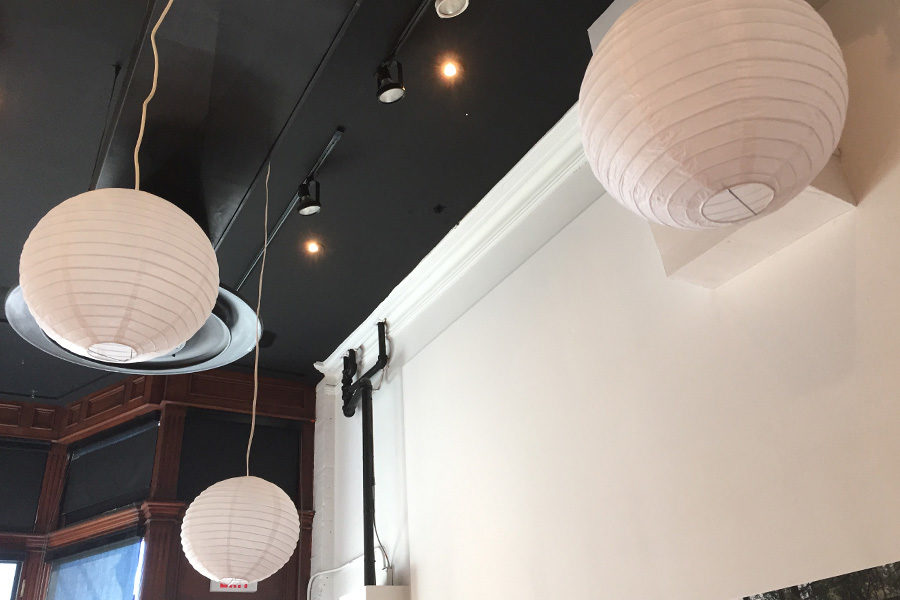 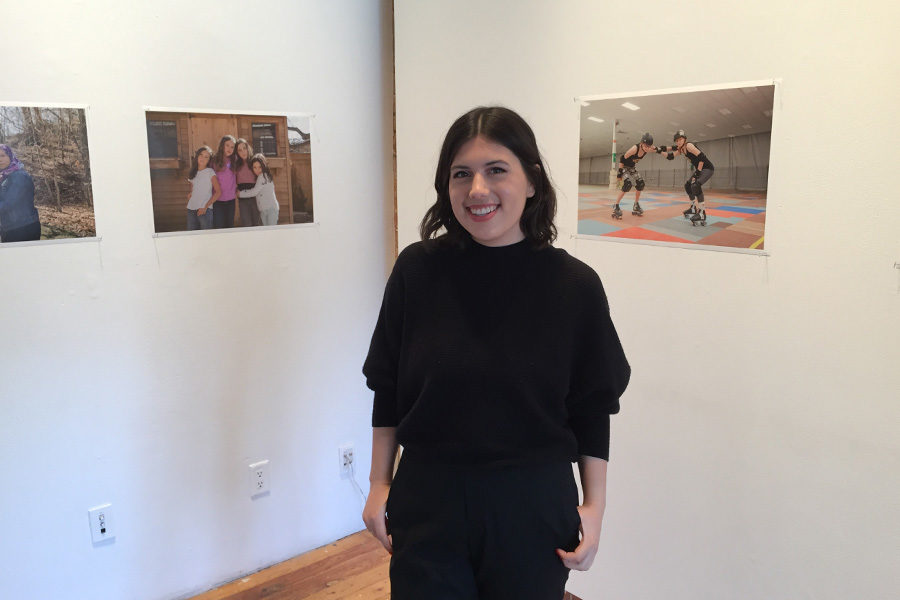 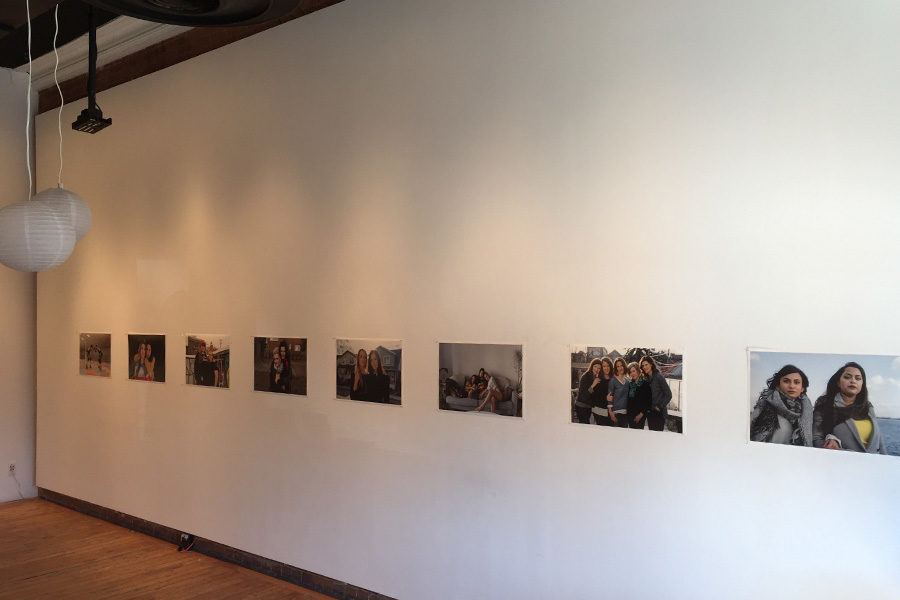 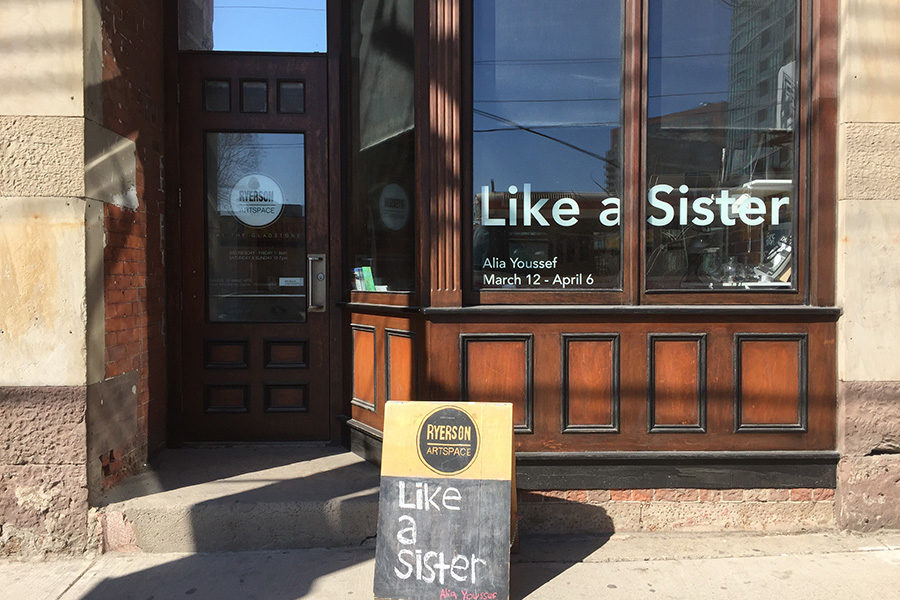 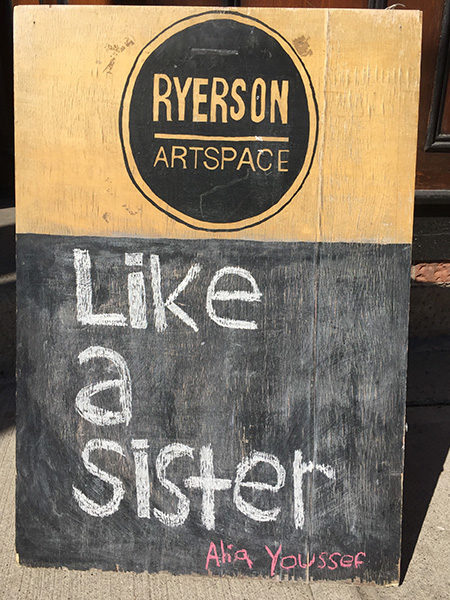 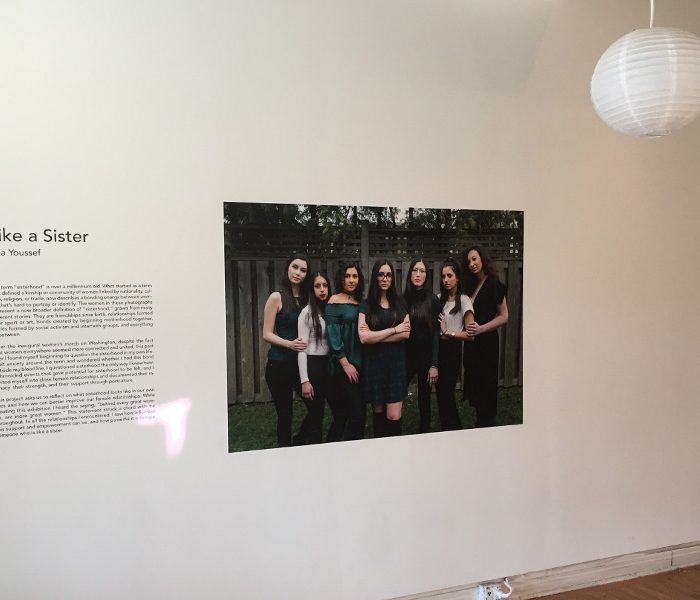 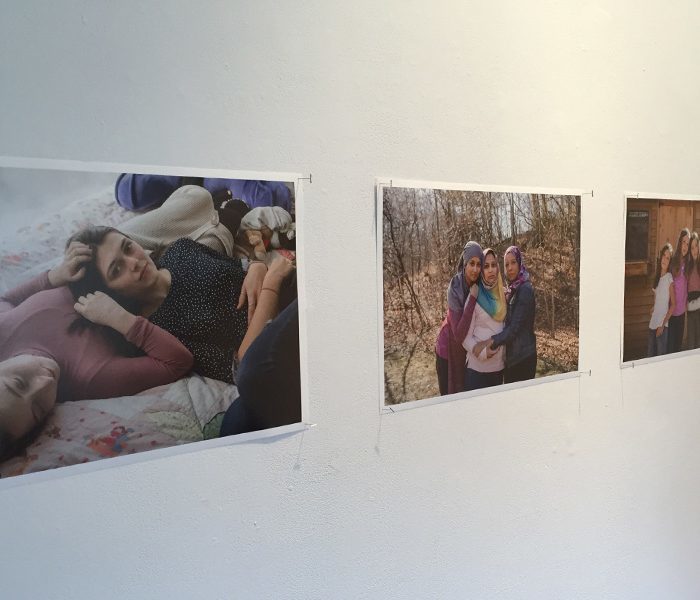 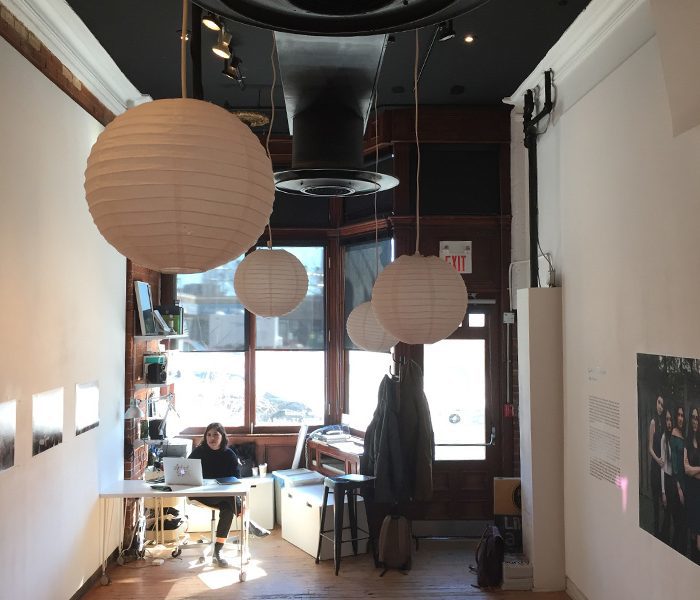 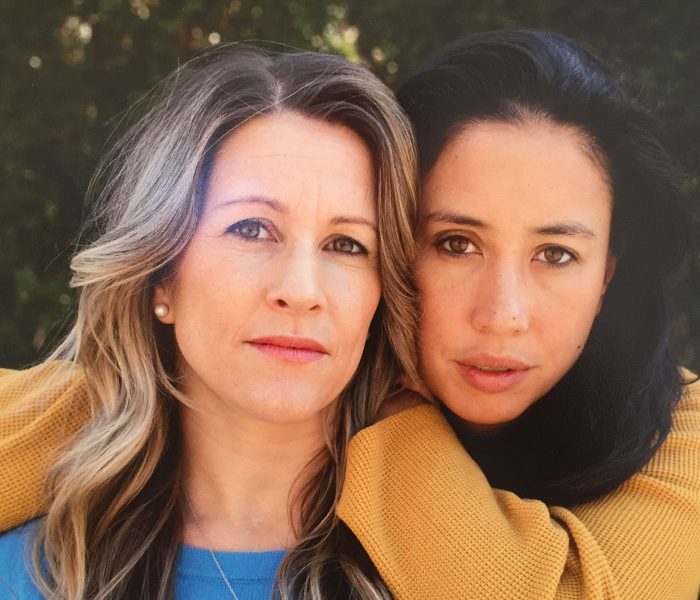 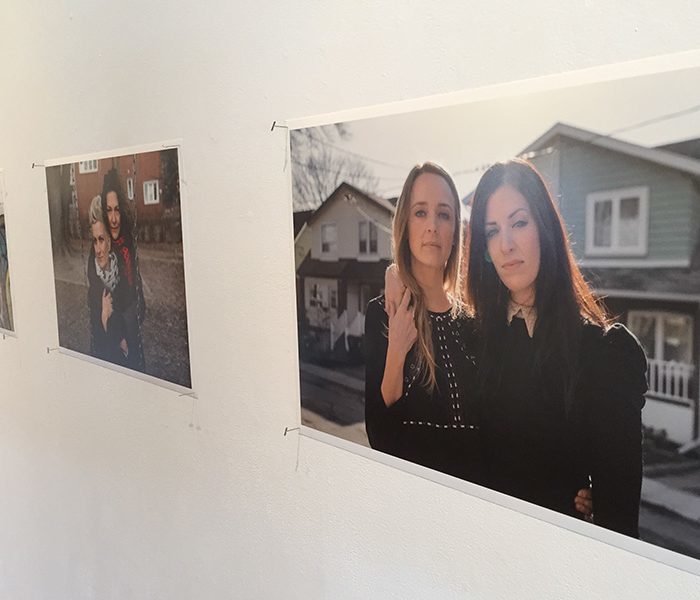 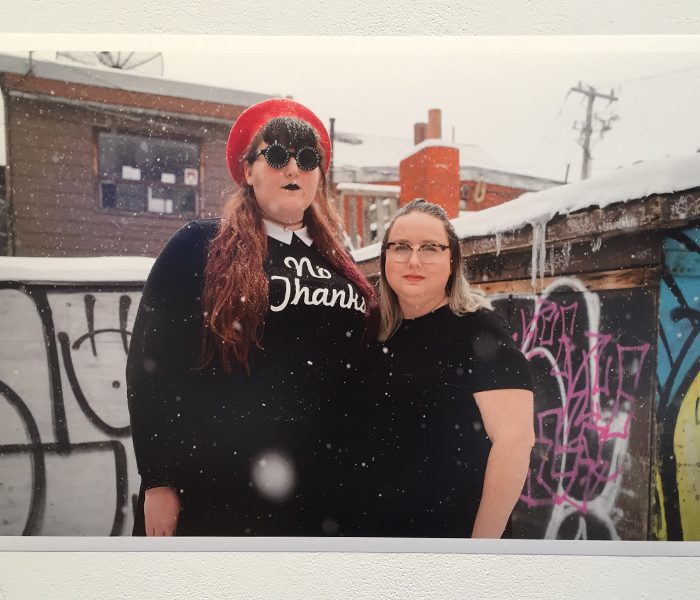 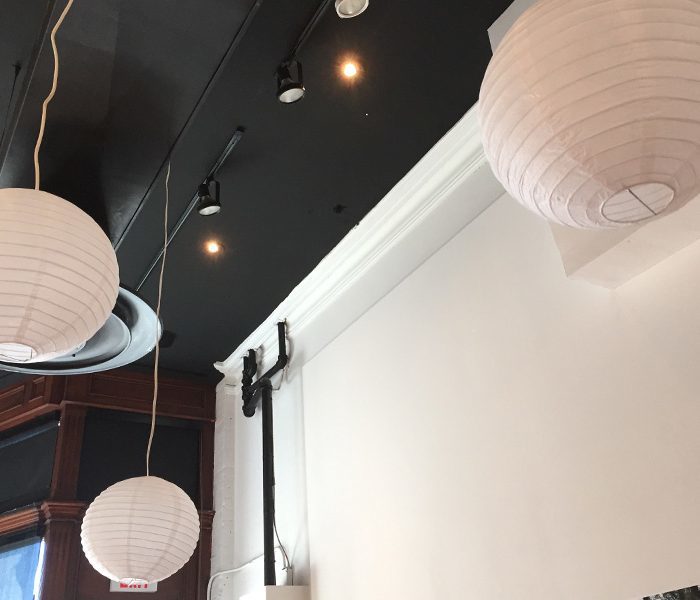 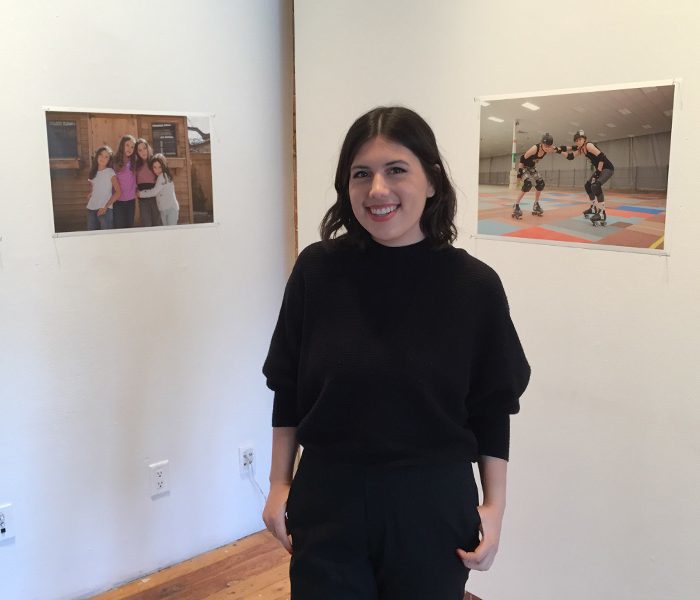 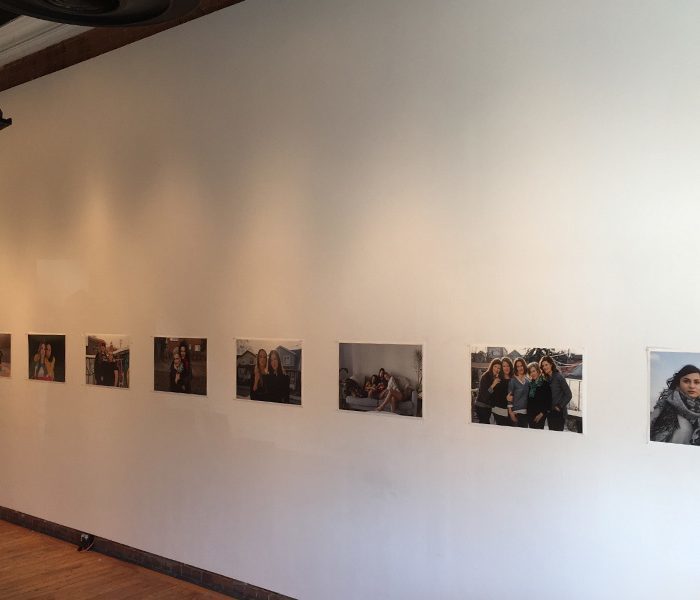 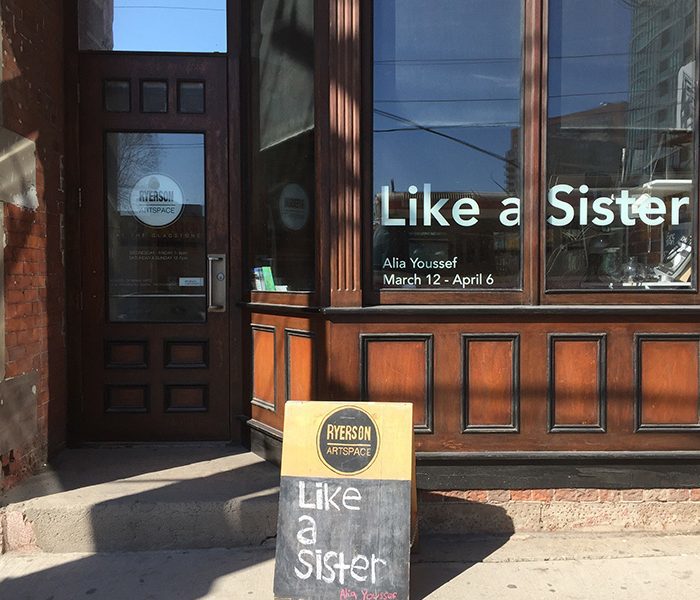 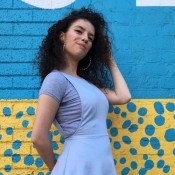 Caterina Amaral is a journalism student at Ryerson University and a reporter at the Ryersonian. She loves creating digital content, especially for beauty and fashion. You can spot her taking photos in Toronto's trendy and older neighbourhoods for inspiration.

Caterina Amaral is a journalism student at Ryerson University and a reporter at the Ryersonian. She loves creating digital content, especially for beauty and fashion. You can spot her taking photos in Toronto's trendy and older neighbourhoods for inspiration.