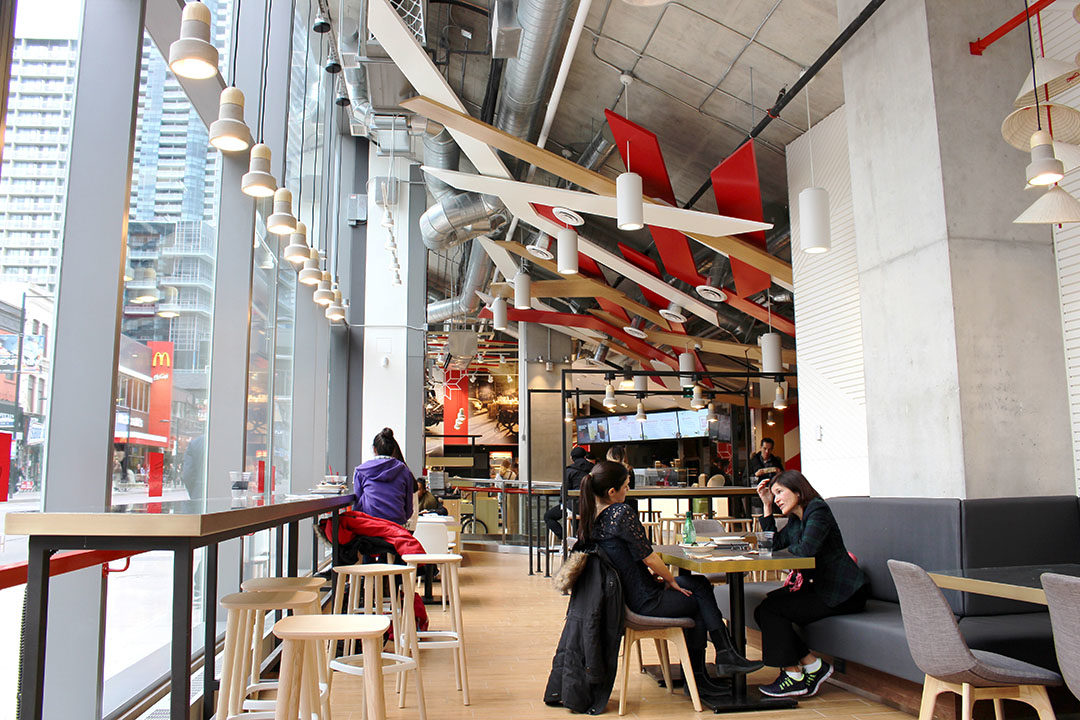 Two Ryerson grads are making a name for themselves with Basil Box, their Southeast Asian restaurant under the SLC.

The owners, Peter Chiu and Jimmy Yang, couldn’t be happier to have their new flagship attached to their old school.

The pair first met in the hospitality and tourism management program at Ryerson, where they picked up a lot of marketing, accounting and business skills, along with practical experience.

Chiu’s love for the restaurant industry was born when he got a job as a busboy at Mandarin restaurant. He worked his way through many positions – server, cashier, bartender and kitchen staff – and ended up in the restaurant’s head office as a regional manager, then business development manager.

When Yang returned from working at the Four Seasons in China, Chiu asked him to join in creating something new: Southeast Asian cuisine with a North American spin.

“North Americans are very used to Chinese, Japanese – there are so many of those types of restaurants around,” said Chiu. They wanted something more exotic, “but not too foreign that it’s kind of off-putting.”

They got to work and researched the industry, noticing that Thai Express was doing really well.

“To be honest with you, the food’s not good at all,” Chiu said. “We thought we could do better, and that’s where it started.”

Basil Box also strives to be eco-friendly. Each meal arrives in a box made from sugar cane fibre, is compostable and is safe for the freezer, refrigerator and microwave. Utensils are made from plant starch, not plastic, and no chemicals are used when cleaning – Chiu had an ozonator installed to turn water into cleaning product. “It’s actually 10 times stronger than bleach, but it’s safe to drink,” Chiu said. 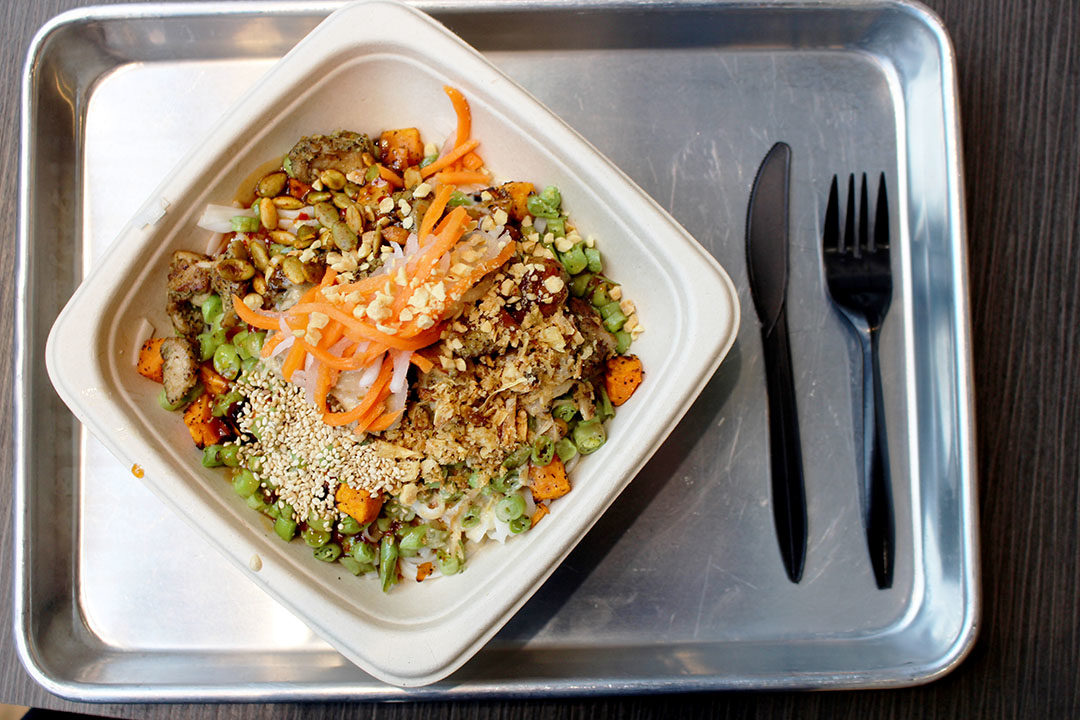 Chiu said they had put in offers for four or five different downtown sites but none worked out. Last fall, Sheldon Levy, Ryerson’s president at the time, decided to lease the space out as a restaurant, and the real estate agent recommended Basil Box.

“This was just a gem,” Chiu said. “It’s such a huge architectural building and the fact that I graduated from here, to be able to open a flagship restaurant here was quite happy for us.”

It’s also very expensive. Basil Box was lucky enough to get a deal on rent from Ryerson. “They were more happy that we’re Ryerson graduates using the space, as opposed to just trying to collect more rent, so they gave us a pretty good deal. We know we should be paying more,” Chiu said.

Basil Box has an agreement with Ryerson and will stay in the space for 15 years.

Chiu said the restaurant was designed to be student-focused, so there are outlets and backpack hooks throughout the store, along with free Wi-Fi, which has helped bring in the downtown crowd.

“We’re always so packed and so swamped that we needed to speed up our own processes and preparation times,” Chiu said. “Because downtown there’s a lot more choice in restaurants, we aren’t able to please everybody, so that’s the unfortunate thing.”

Chiu said they were fortunate to have trial and error at their Mississauga location, so the team is more confident in the new location and not as stressed. 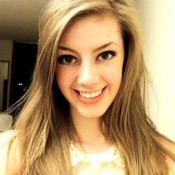