On two weekends in February, Ryerson hosted two conferences about the sports business industry, providing students with the opportunity to learn about careers in an increasingly popular Canadian industry.

On Feb. 11, seven students in their final year of the RTA School of media program hosted WiSE Talk at the Mattamy Athletic Centre (MAC). Then, from Feb. 17 to 19, the Ryerson Sports Business Association (RSBA) hosted their seventh Ted Rogers Sports Conference.

Though both events were on the topic of sports business, they had different goals. WiSE Talk was a thesis project developed by RTA School of Media student Mackenzie Duffy. She said, “It was a one-day conference for high school girls and young women to teach them about the sport media industry and the sport entertainment industry and introduce them to different career paths they might not be familiar with.” 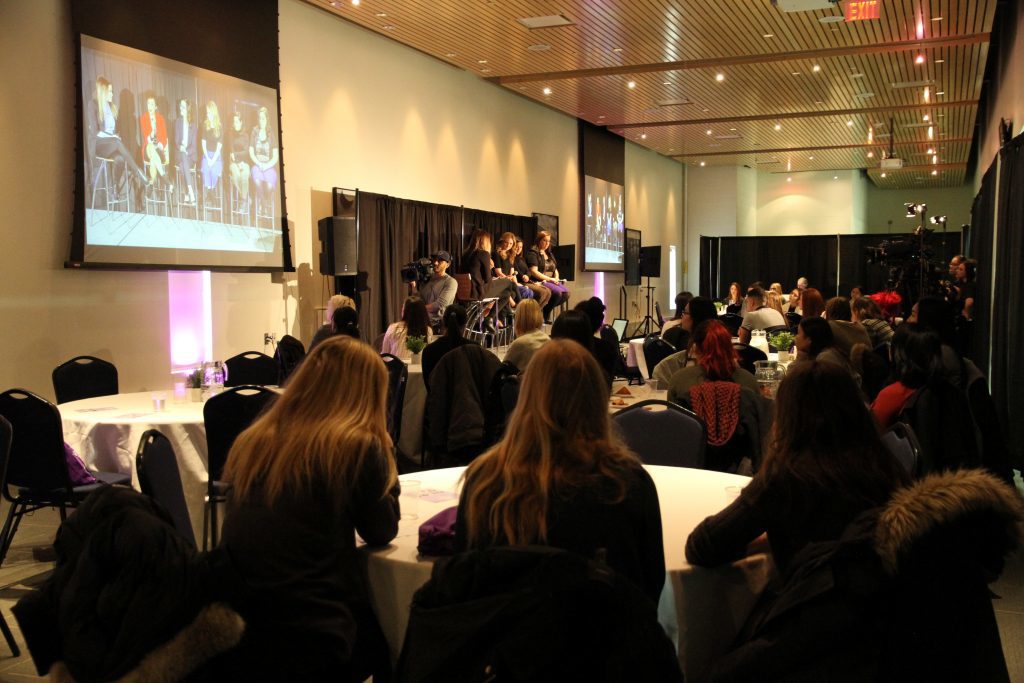 Though it occurred on the same weekend as the University of Toronto’s (U of T) sports business conference, which featured prominent guest speakers as Maple Leafs Sports and Entertainment president Brendan Shanahan.

The Ted Rogers Sports Conference, for the second year in a row, focused on a case competition portion and interactive elements like socials rather than speaker panels. It was the first year the event was longer than a single day; about 75 delegates stayed in a hotel with roommates for two nights. The scope of the conference was bigger than last year as the case competition was, again for the first time, sponsored by Adidas.

Both Duffy and Kohut said the response to their conferences was positive, as is the outlook for sports business at Ryerson. Duffy said, “It’s really good that Ryerson can put ourselves on the map too, because it’s always been the U of T and York business schools for sports, but now Ryerson’s coming out; we can say here we are, we’re ready to compete too.” 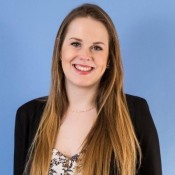