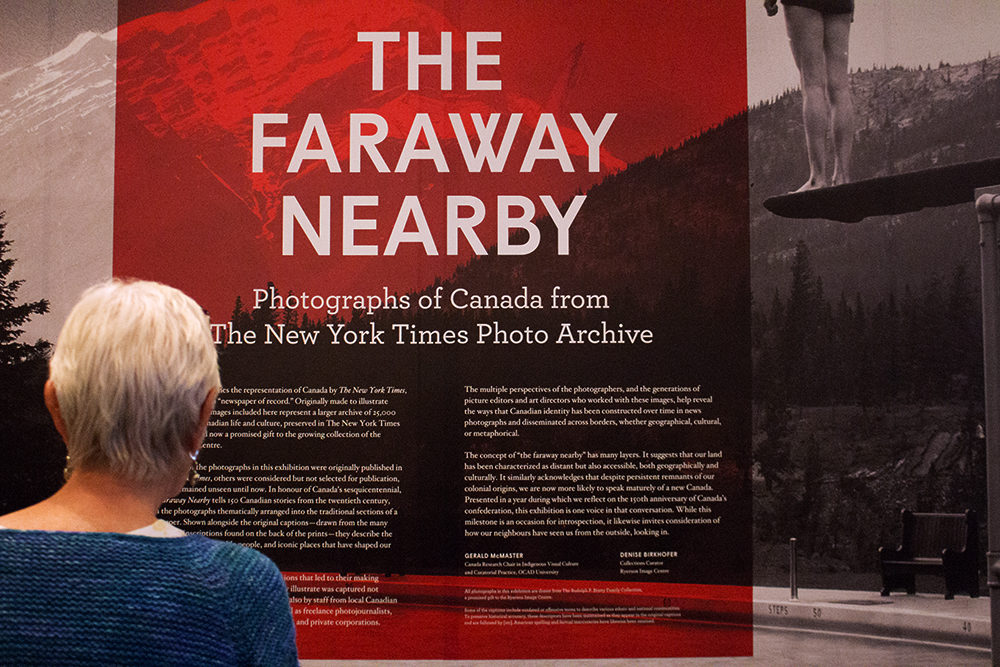 On display at the Ryerson Image Centre, The Faraway Nearby: Photographs of Canada from The New York Times Photo Archive. The exhibition looks back on a century of Canada’s history through over 200 photos. 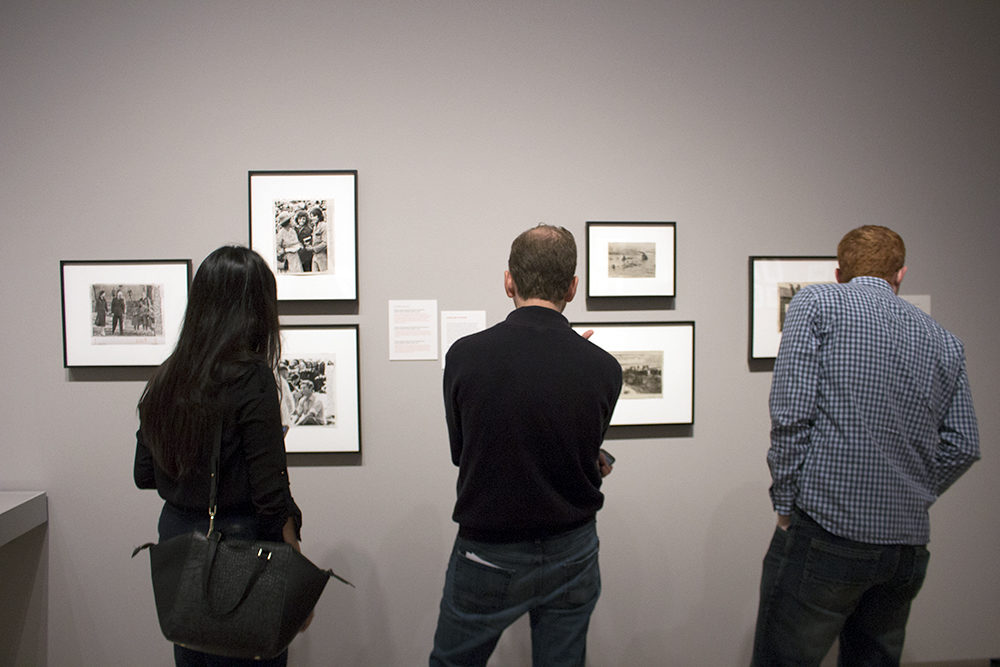 The photographs on display were those chosen from The Rudolph P. Bratty Family Collection. The collection houses nearly 25,000 photos that are housed in The New York Times Photo Archive. 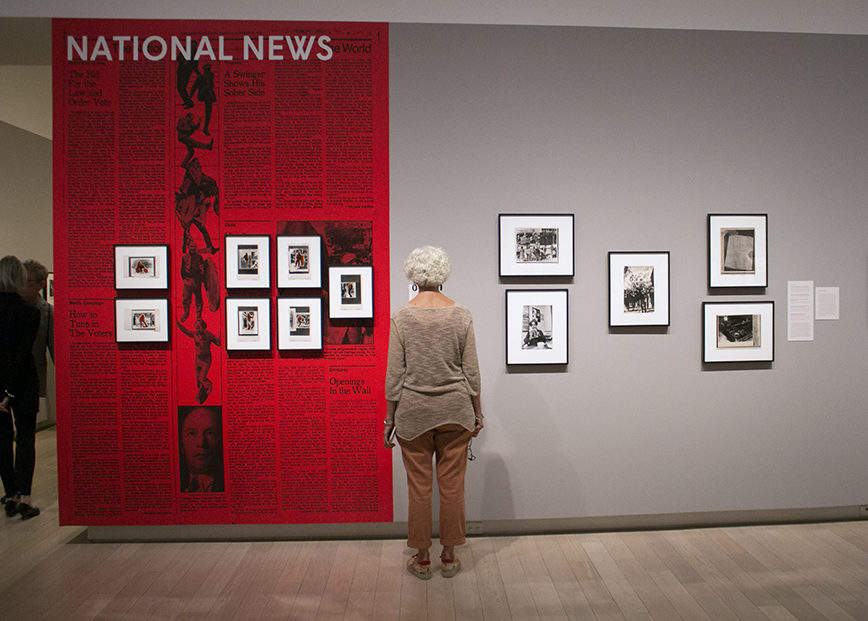 The photographs showcase Canada through the lens of the American newspaper. 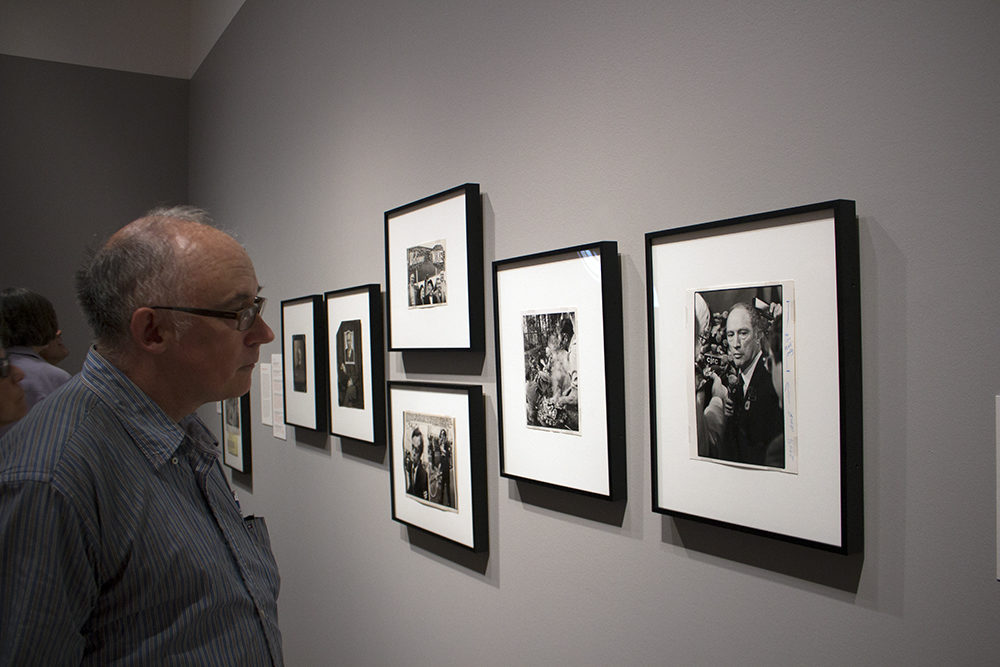 Among the photographs on display include Canada’s prime minister, Pierre Elliot Trudeau. Trudeau’s rise to popularity during his election run in the late ’60s gave birth to the phenomenon of “Trudeaumania.” 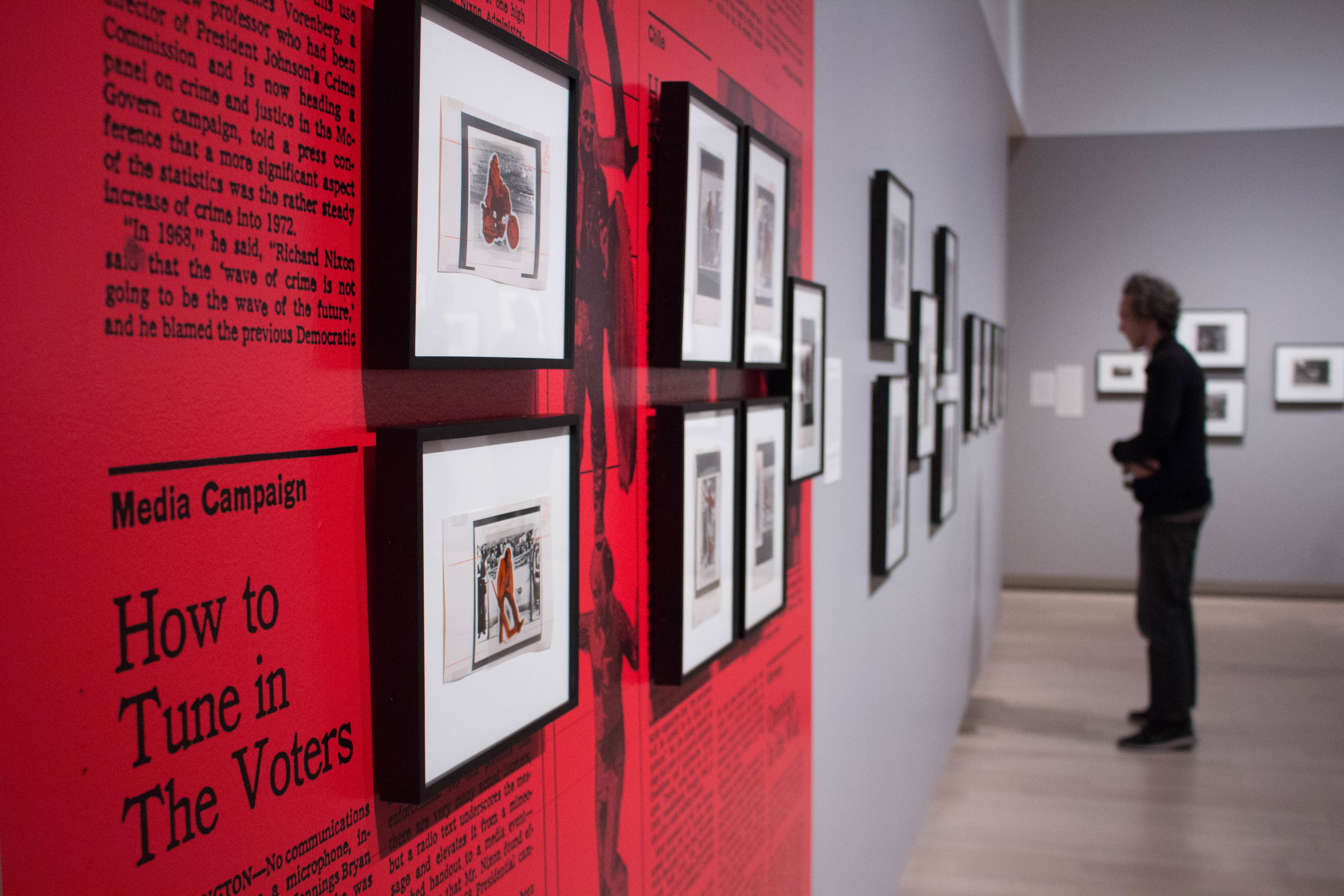 Some of the themes the exhibition aims to highlight are, Canada’s political climate, landscapes and its communities. 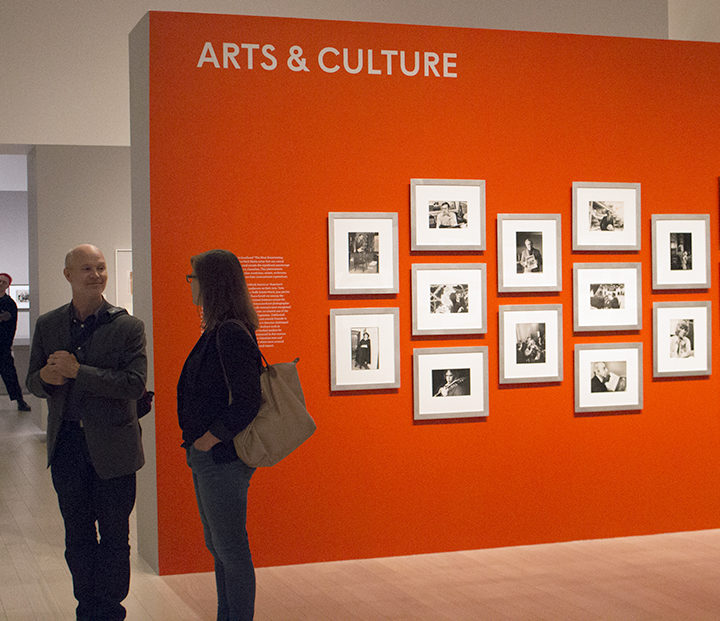 Canadians who made a significant cultural impact are showcased in Arts & Culture. 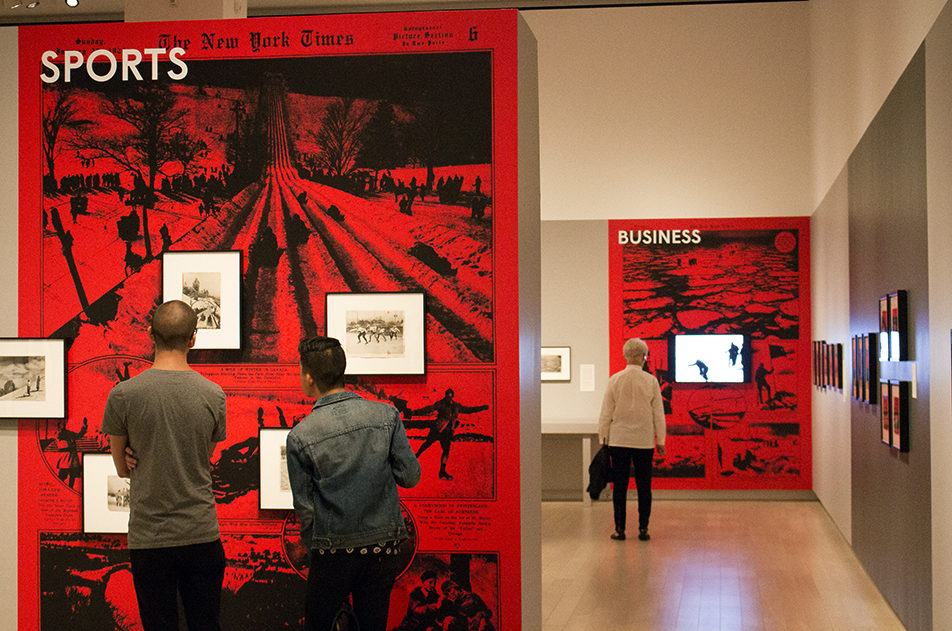 Curators of the exhibition, Gerald McMaster and Denise Birkhofer, organized the photographs by sections. 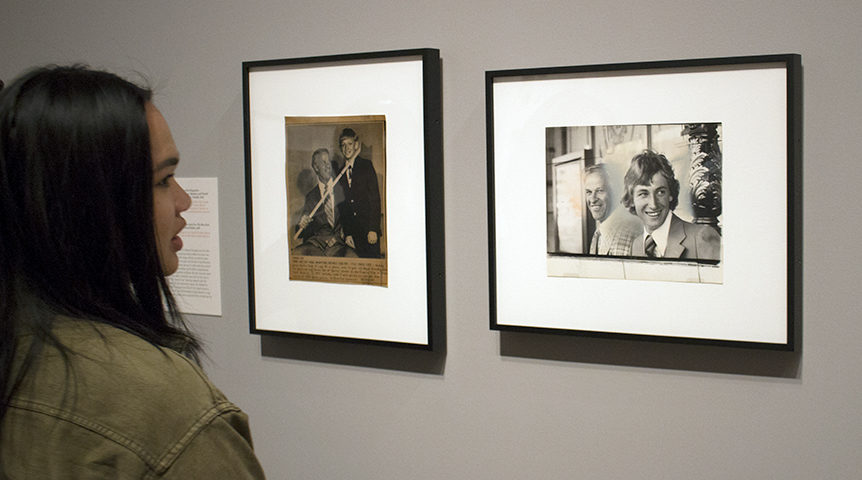 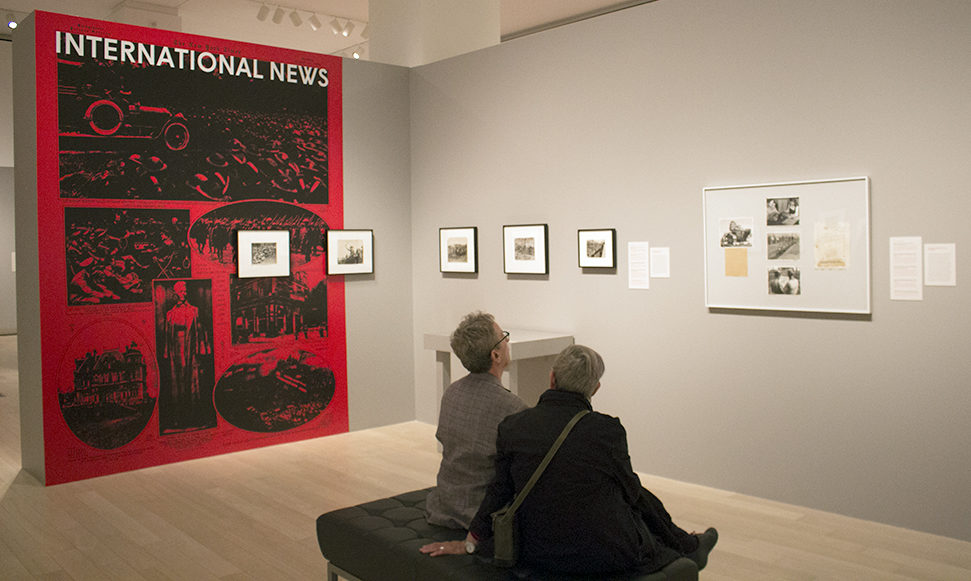 The exhibition marks the celebration of Canada 150, and is made possible by Toronto entrepreneur, Chris Bratty. 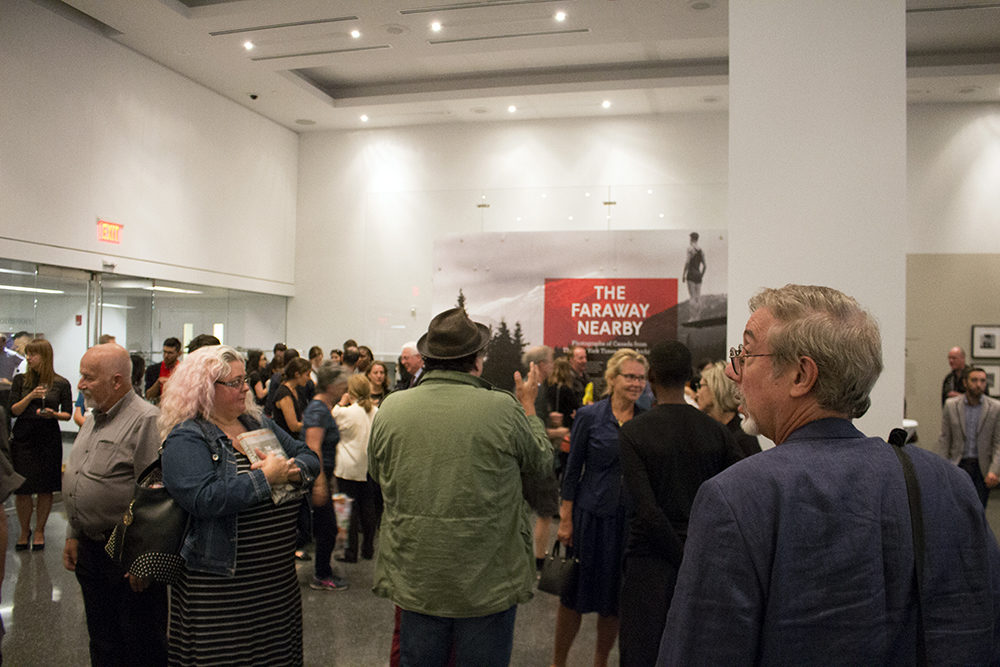 Wednesday’s gallery opening at the Ryerson Image Centre drew a large crowd. The Faraway Nearby exhibition is on display until Dec. 10.

Targeted for reporting on the drug war: Mexican journalist speaks at Ryerson

What we’re watching, listening to, and reading that...